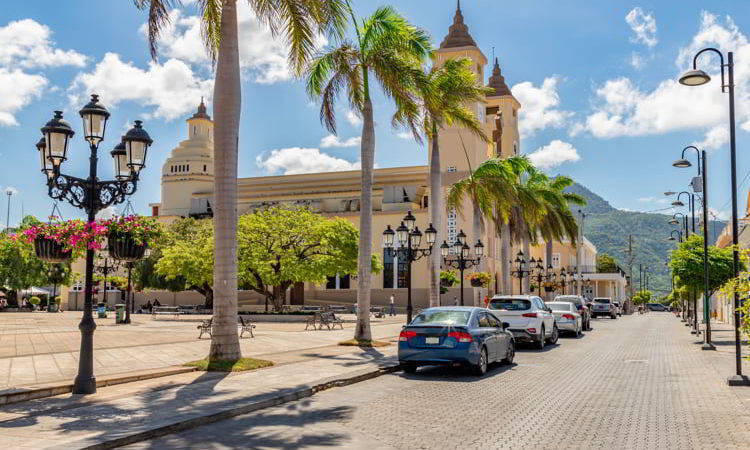 Portugal is the oldest country in Europe, with the same defined borders since 1139. Before that, it was part of the Umayyad Caliphate and the Roman Empire. The country is home to the oldest bookstore chain in the world, Livraria Bertrand, which opened its doors in 1732. Here, too, is one of the oldest universities […]

I haven’t been to every country in Europe yet, but I have spent time in nearly every one. I’ve also invested in many and lived in two. Portugal stands out from the crowd in this part of the world for two reasons. #1. Portugal’s Residency Programs First, Portugal offers a competitive residency-through-investment program. You can […] 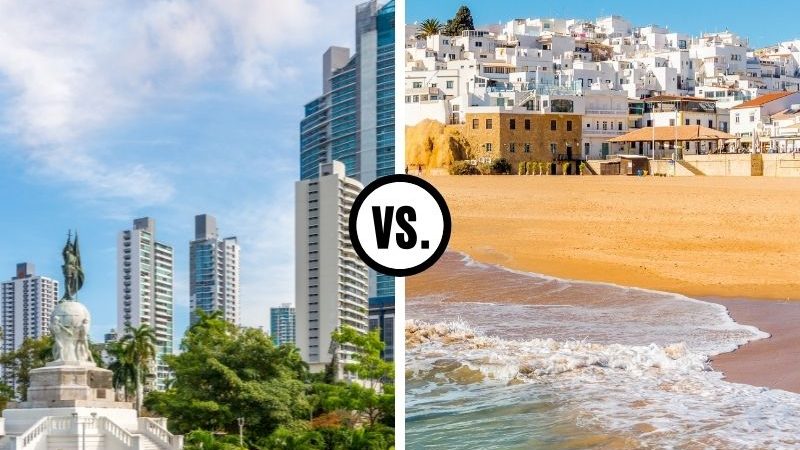 I fly tonight from Panama to Paris… then, Monday morning, on to Lisbon in time to host next week’s Live And Invest In Portugal Conference. Repositioning from the New World to the Old reminds me that Americans often dismiss Europe for offshore lifestyle and investment options thinking the region is too complicated or too expensive. […] 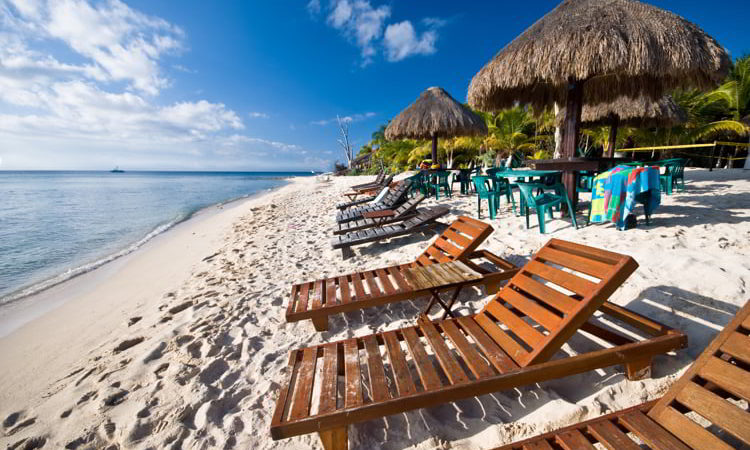 Posted by Lee Harrison In Residency 0 comment
Easy, Fast Residency Make This A Top Plan B Option Mexico isn't usually first to come to mind when you think of your best options for living abroad. It's too familiar for that. But Mexico is #1 in a way that really counts: over 1.6 million Americans are living there, which puts Mexico out in [...]
Continue Reading
Share 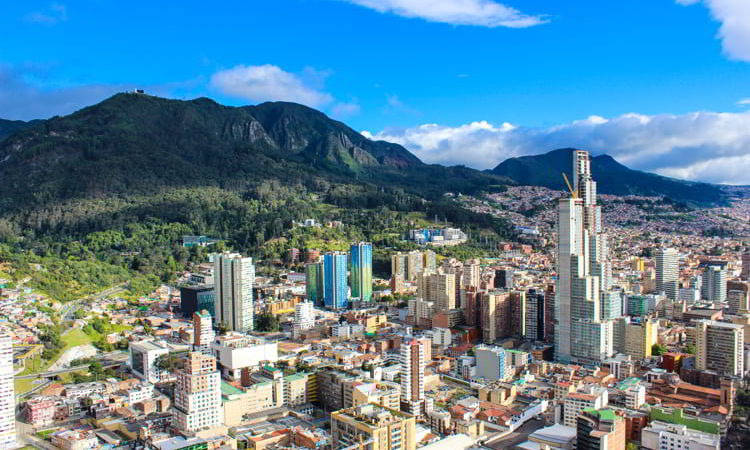 The first time I ever recommended Americans think about retiring overseas was back in 1985. When I began making these kinds of suggestions, I was sometimes met with suspicion… sometimes ignored… now and then even attacked as part of the lunatic fringe. The good news is that today the idea of retiring outside the country […] 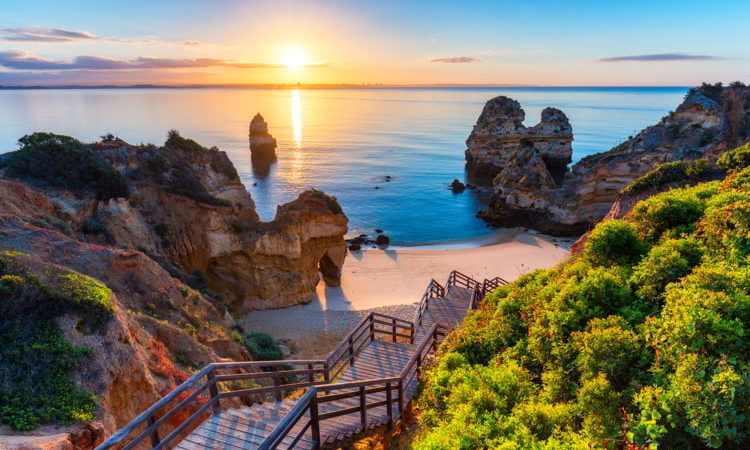 If you haven’t already established residency in another country, I’m writing today to urge you to consider the idea now. We’re living through extraordinary times. More than ever before, it’s critical that you have a backup plan… And that plan should include the right to reside full time and indefinitely in another country if and […] 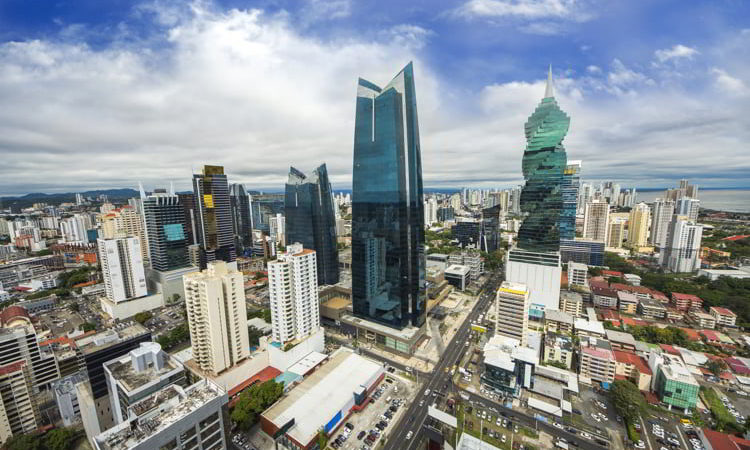 Posted by Kathleen Peddicord In Residency, Retirement 0 comment
I Don't Want To Live In The Third World Either "Kathleen, I've been thinking about making a move overseas, specifically to Panama, for years... but my wife... not so much... "She grew up in a Peace Corps family. 'I've lived in the Third World,' she says... 'I don't want to do it again.' "But I [...]
Continue Reading
Share 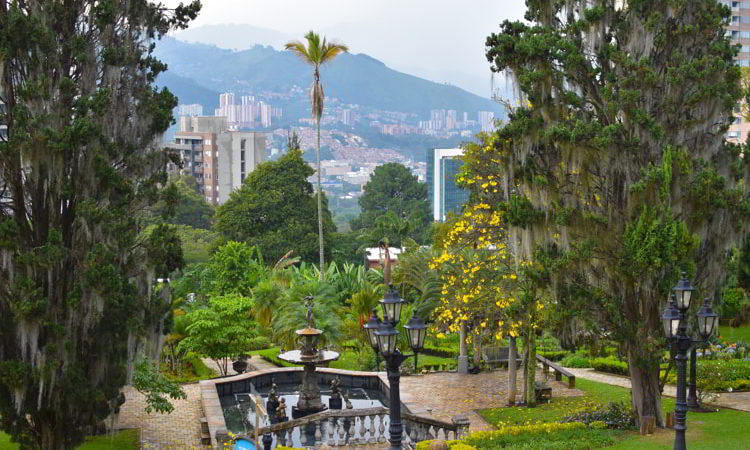 I’ve been spending time and investing money in Colombia and reporting on those adventures for a dozen years. Still, people tell me I’m crazy. You could find things to complain about in Colombia… as you could anywhere. However, safety and security—both personal and financial—aren’t among them. What might you gripe about in Colombia? A few […] 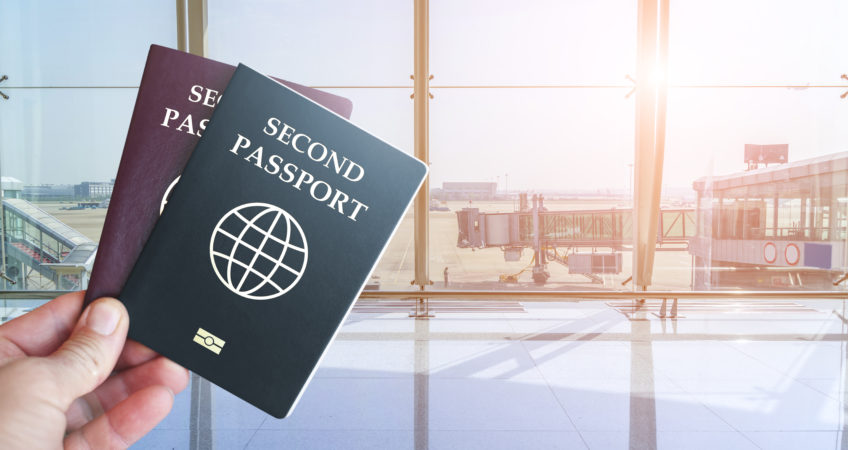 Posted by Lief Simon In Citizenship, Diversification, Residency 0 comment
What a world we’re living in, right? The biggest global pandemic in 100 years... continuing terrorist threats... war... threats of more war… coups… famine... mass gun violence... Plus a litany of -flations… inflation, shrinkflation, and now skimpflation… Along with global supply-chain issues and people deciding they don’t want or don’t need to work post-pandemic. On [...]
Continue Reading
Share
← Previous 1 2 3 … 12 Next →
Offshore Living Letter ® 2022
Legal Sitemap Privacy Policy
* Type a keyword then press Enter
We use cookies to ensure that we give you the best experience on our website. If you continue to use this site, you're agreeing to our policies.Thanks, I Accept!Privacy policy