The 3 Best Citizenship By Investment Programs 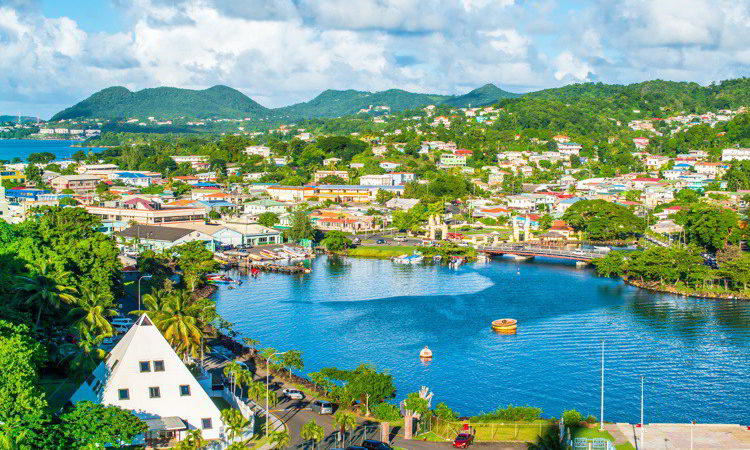 Before the global pandemic, an American passport got you into 184 countries. It was one of the best travel documents you could carry.

At the height of the pandemic, U.S. passport-holders were permitted entry to but 29 countries.

Some 166 countries had decided to bar entry to Americans, fearing those Americans might carry the coronavirus with them, for, while the United States is home to 4% of the world’s population, it had about one-fourth of total global COVID-19 cases and deaths and its handling of the crisis was generally globally regarded as a fiasco.

In many countries, it is relatively easy to acquire citizenship by naturalization after having been a resident for a certain number of years (usually five). Right now, five years seems like a long time to wait for a backup passport.

A much faster option is offered by citizenship by investment (CIP) programs. The downside to these is the cost, which can be hundreds of thousands of dollars, typically in the form of a donation to the government or a real estate purchase. If you can afford them, these programs allow you to become the proud holder of a new passport within as little as a few months.

Dozens of CIPs are offered by jurisdictions worldwide, and now, in response to economic downturns as a consequence of the global pandemic, existing programs are being made more affordable and new ones are being launched.

Countries from the Caribbean to the Continent are also making it easier to take up full-time residence, offering “Welcome Stamp” and other programs in an attempt to attract foreigners to come live, work remotely, and, critically, spend money. Jurisdictions whose economies rely largely on tourism have been hard hit and hope these easy residency alternatives will allow them to replace at least some of the tourist income they’ve lost.

Here are three pandemic-era options for acquiring a second passport and establishing residency overseas—some new, some existing but offered now at reduced costs by countries looking for creative ways to stabilize their economies:

The two-island nation of St. Kitts and Nevis’s CIP is the oldest, launched in 1984, and the base for all other such programs. It offers two paths to a second passport, through a charitable donation to the government or the purchase of authorized real estate.

In response to the pandemic crisis, St. Kitts and Nevis has decided to reduce the required donation amount for its CIP from US$195,000 to US$150,000 until Dec. 31, 2021. This donation amount qualifies families of up to four members for passports.

In addition, St. Lucia made these changes to its CIP qualifying options:

The contribution requirement for a family of six has been reduced from US$185,000 to US$150,000, making the program significantly more affordable for large families.

Holders of the Antigua and Barbuda passport enjoy visa-free access to 151 countries, including the U.K. and the Schengen Zone.