Benefits Of Holding A Second Passport 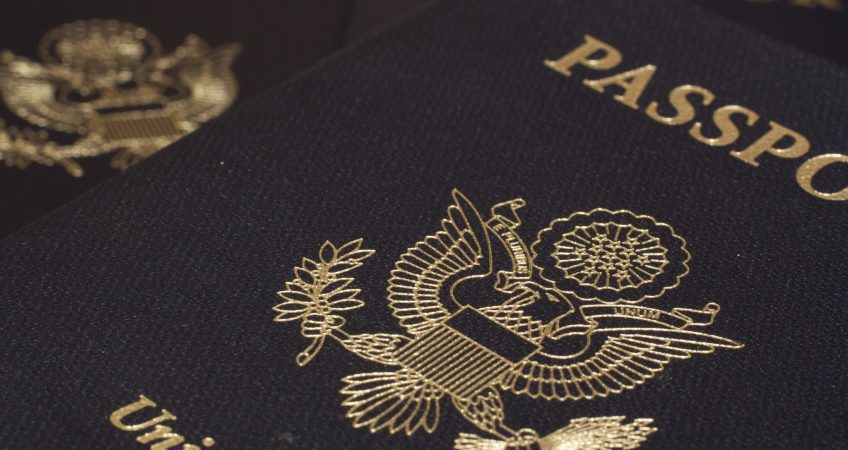 Does A Second Passport Apply To You?

Last week a reader got in touch to say:

“I’ve pretty much ignored all the chatter about obtaining a second citizenship because I thought it would never apply to me. However, I recently discovered that I am eligible to obtain Austrian citizenship. So now I’m paying attention, but I’m not really sure what the advantages are.

“Could you briefly and objectively summarize the plus/minus attributes of obtaining a second citizenship in general. Also, if there are some things specific to an EU citizenship, I would appreciate it if you would highlight those items.”

The Advantages Of A Second Passport

At the most practical level, a second citizenship is useful for travel. The EU isn’t the only economic community in the world. You also have Mercosur in South America, for example, whose member nations include Argentina, Brazil, Uruguay, Venezuela, Bolivia, and Paraguay. While Mercosur is fundamentally an economic treaty, holding a passport for a Mercosur member country simplifies travel to, from, and among other Mercosur countries.

Caricom is a group of Caribbean nations where you can travel around more easily if you come from (that is, hold a passport from) a member country. ASEAN is a similar group in Asia, and others exist in other regions of the world. These groups are smaller and less organized than the EU, but so was the EU smaller and less organized at one time. The primary objective for all these groups is to facilitate trade, but, again, holding a passport in one means much easier travel among the others.

It can also mean residency and work options. This is the case and the serious benefit of holding an EU passport. Being a passport-carrying member of any EU nation means you can live or work not only in that nation but in any other EU nation, as well, with no application or permit process required. That’s a big deal.

Meaning that the reader who has the ability to obtain an Austrian passport should do so.

What This Means As An Offshore Investor

Maybe you’re thinking, “So what?” Maybe shorter lines at immigration to cross certain borders don’t mean that much to you…and maybe potential residency and work opportunities at some point in the future don’t seem like reason enough to invest in obtaining a second passport today.

Speaking as one who spends his fair share of time standing in immigration lines, I’d say that shortening or eliminating them is a benefit. My Irish passport not only gets me waved through immigration in Ireland but in France, too…and anywhere else in the EU where I roam.

Having the right to live or work in another country is an even bigger benefit. Maybe it’s not one you imagine yourself taking advantage of right now…but who knows where life leads you 5 or 7 or 10 years down the road?

Unless you’re eligible for a second passport through ancestry, as is the reader with Austrian parents, it takes either a lot of time (a minimum of 3 years and up to 10 or even 20, depending on the country) or a lot of money (typically hundreds of thousands of dollars) to obtain a second passport. You want to start the process when you can so that you’ve got that backup plan in your back pocket when you need it.

Another benefit of holding a second passport is visa-free travel. This is becoming an increasingly big deal for Americans. As the United States continues to make it more difficult for citizens of many other nations to visit that country…those other nations are reciprocating. An American must apply for a multi-entry visa in advance of traveling to Brazil, for example. Once you have the visa, it’s good for five years, but getting it is painful, especially if you travel often and can’t easily be without your passport for the weeks required to obtain the Brazilian “reciprocity visa.”

Much simpler to travel to Brazil using your second passport.

EU citizens, for example, do not need a visa to travel to Brazil. Neither are they, again, unlike Americans, charged an entry fee upon arrival. It’s not only Brazil but also Argentina and Chile that charge Americans more than US$100 to cross their borders.

Now consider a trip to a place where Americans really aren’t welcomed. Having that second passport can make your travels not only easier and cheaper, but also safer.

The final reason to get a second passport is if you want to give up your current citizenship. You can’t be stateless. If you’re considering formal expatriation, the first step is to acquire a second passport. Without that, Uncle Sam isn’t going to let you renounce.

Thinking bigger picture, if you have young children or are planning a family, that alone is enough reason to conceive a plan to obtain second passports for both you and them. I believe that the most important things I’ve done for my children have been to facilitate their learning second languages…and obtaining second passports.

What will those additional passports mean for them down the road? I have no idea and neither do they right now, but I’m hoping I’m around long enough to find out.

“Lief, I would be eligible for a pensionado visa in a number of countries, but I am not ready to hang it up and fully retire to the old Barcalounger. I am qualified as a TEFL teacher with a certificate from Cambridge University. My dream is to establish a multilingual school in Ecuador, Panama, or Costa Rica. Would I be allowed to earn a salary while holding a pensionado visa?

“Your response would be appreciated.”

Holding a pensionado visa, you can’t work for someone else. However, yes, you usually are permitted to start your own business (I believe a school would qualify) and work for yourself.