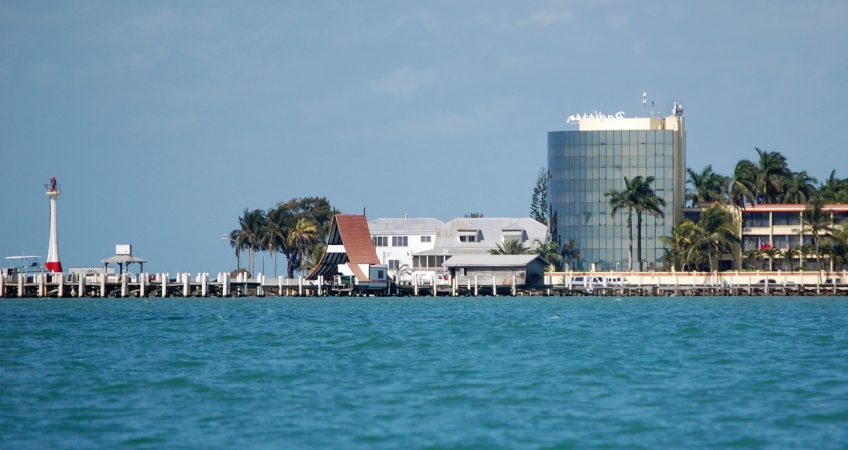 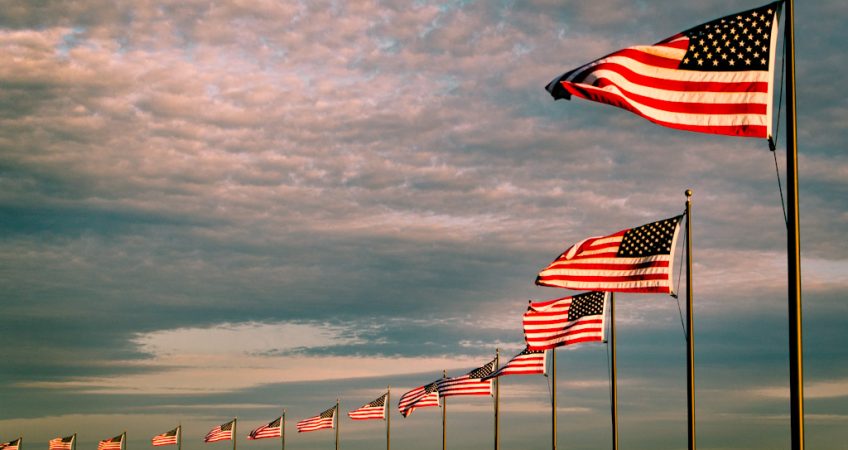 In the strictest sense, speaking historically, “expat” is short for “expatriation”—the act of renouncing your allegiance to your native land. However, over the decades, with big and growing numbers of people residing outside their home countries, the term “expat” has taken on a broader, gentler meaning, to refer simply to people living abroad. Just as […] 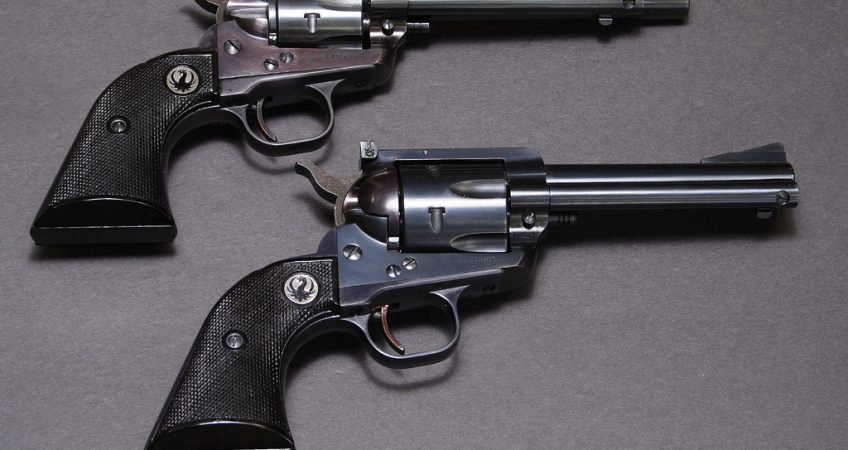 I finally received my permanent residency card for Panama last week through the “Specific Countries” visa program that President Martinelli authorized with an Executive Order issued in May 2012. At the time, I was in Panama on a reforestation investment visa that required five renewals before permanent residency. Five years from temporary to permanent residency […] 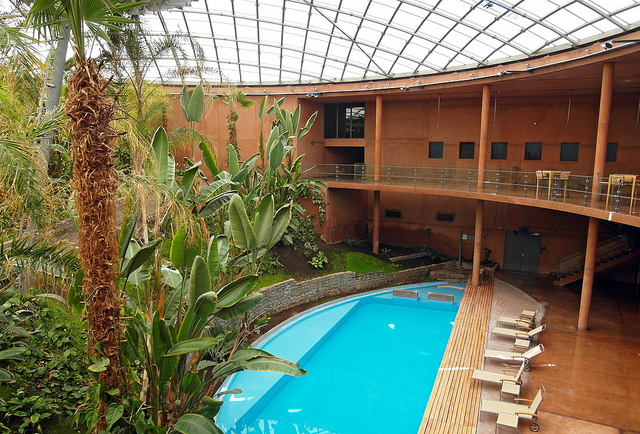 Posted by Lief Simon In Banking 0 comment
Turn-Key Residency With Investment Upside Panama’s new “Specific Countries” residency visa program is one of the most turn-key in the world. Authorized through Executive Order by current Panamanian President Ricardo Martinelli, this residency option is available to citizens of 47 specifically named countries. If you hold a passport for one of the 47 countries on [...]
Continue Reading
Share
← Previous 1 2
Offshore Living Letter ® 2019
Legal Sitemap Privacy Policy
* Type a keyword then press Enter
We use cookies to ensure that we give you the best experience on our website. If you continue to use this site, you're agreeing to our policies.Thanks, I Accept!Privacy policy