The Advantages Of Arbitrage Pricing While Overseas 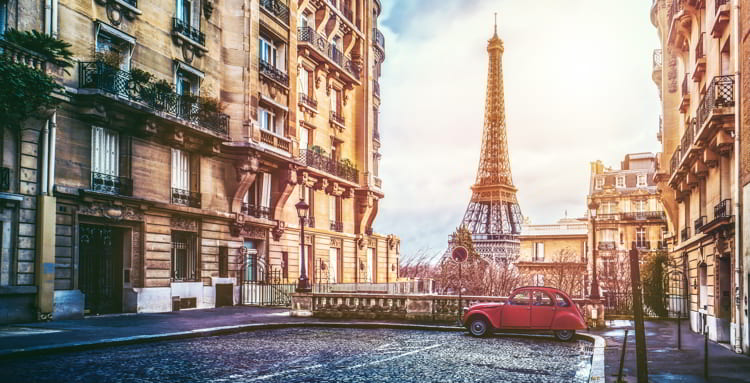 Inflation is on everyone’s mind right now… and inflation-resistant investments are more relevant than ever.

We’re focused on these during this week’s Offshore Wealth Summit.

I’m talking about real estate, of course, which is the heavy-lifter in my personal portfolio, but gold, other precious metals, and collectibles also qualify.

My favorite coin dealer is in the room with us for this week’s event in Panama City. I’ve asked him to set aside the 950-year-old Byzantium gold coin that he showed me this morning. This one-of-a-kind find will be a good addition to my rare coin collection.

Thinking big picture, as we’re discussing with everyone participating—both in the room and virtually—at this week’s Offshore Wealth Summit, I see spreading your life across countries, currencies, and economies as an inflation hedge, as well.

If you were worth US$1 million in 1986, you’d have to have more than US$2.3 million today to be in the same net worth position factoring in U.S. inflation rates.

A million dollars just ain’t what it used to be… at least not in the United States.

Even with globalization and the same Samsung TV being available for basically the same price in the United States, France, and Panama, for example, certain things are cheaper in one place versus another… especially depending on currency exchange rate movements relative to your operational currency.

My operational currency is the U.S. dollar… meaning when I’m in Europe these days, I’m spending strong. The dollar-euro exchange rate translates to tremendously enhanced buying power for dollar-holders in this part of the world.

Good French wines, cheeses, and every loaf of baguette we indulge in are all cheaper in Paris than in Panama (where a baguette is about 15% more expensive in dollar terms and maybe half as good as the real thing).

As Kathleen and I move around the world, we look for every opportunity to take full advantage of that kind of pricing arbitrage.

A Venezuelan rum that I like is expensive in Paris, but I saw a bottle in Portugal earlier this year for 30% less. The bottle is now sitting on our bar in Paris.

I shop for clothes and shoes in the United States, where, even if I buy not on sale (painful for me), the cost is generally better than it would be in Paris or Panama. Plus, in U.S. men’s shops, I understand the sizes.

I bring A.1. to Paris with me from Panama or the United States because the steak sauce is about twice as expensive in France.

Of course, travel expenses offset some of my spending savings, but I’m traveling anyway for work and to scout and check on investments. Travel is part of my lifestyle… and makes playing these arbitrage games easy.

Inflation will always eat away at your purchasing power. We’re all being reminded of that reality in painful ways right now.

But arbitraging an international lifestyle can improve your quality of life while making the cost of that better, richer life less.

You just have to keep your eyes open to the possibilities.