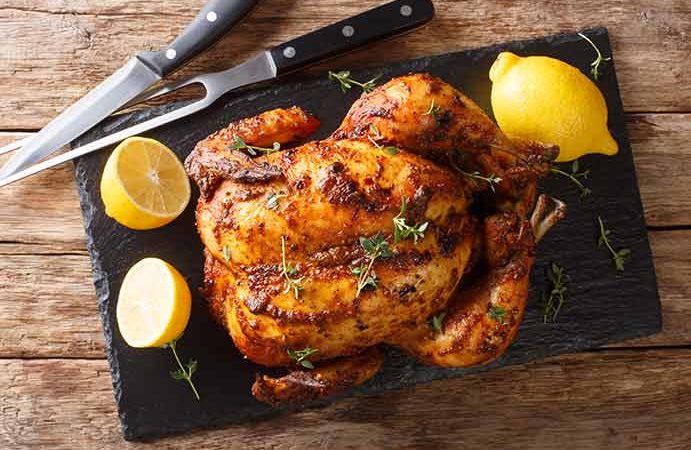 The U.S. dollar hasn’t been this strong in 10 years.

It’s reached near parity with the euro… and has been pounding the pound since the beginning of the pandemic.

What Happened To The Demise Of The Dollar?

What happened to the demise of the dollar?

The U.S. dollar remains the global reserve currency and the United States is considered a safe haven for global investors. The dollar isn’t going to zero any time soon.

It likely will turn weaker against the euro and the pound… though no one could reliably predict when. My advice is to act now on the current opportunity to own euro and pounds at absolute historical bargain rates if you have any interest in spending time or money in countries that use those currencies.

As long-time readers know, my personal plan is to split my time among several countries, including France, Portugal, and Ireland. Therefore, building up euro-generating investments and holding euro assets is a part of my long-term plan. I’m still earning most of my income in U.S. dollars, so, with the euro at near-parity with the dollar, I’m buying as many euro as I can.

I’m buying pounds, too, for investment purposes. Properties in Northern Cyprus trade in pounds. But even if Cyprus weren’t an investment focus for me, I’d be happy to buy extra pounds at the current rate.

I don’t try to predict currency movements. That’s for the full-time professional currency traders, and even they rarely get it right.

And I’m buying properties today in Europe at the current rate of US$1.01.

I try to take a long-term perspective. The properties I bought with euros costing US$1.45 have appreciated in the years and decades since all while generating cash flow.

Had I waited, at certain points along the way, to buy when the dollar was stronger, I wouldn’t own those properties today.

I wouldn’t be sitting on that equity.

I wouldn’t have generated all that cash flow.

And I wouldn’t have owned, in total, dozens of places to spend time with my family in France, Ireland, Portugal, and Spain over the past two decades.

Will The U.S. Dollar Appreciate Further In The Short- Or Long-Term?

I can’t predict that and won’t try. I’ll just keep moving dollars to Europe as long as the currency acquisition fits my plans and the rate of exchange continues so favorable.

If you’re looking to live in Europe, short- or long-term, I’d recommend you do the same. You can’t expect to do better than locking in your cost of housing in euroland at parity.

And, of course, all of your other expenses will be a relative bargain… at least as long as the dollar retains its current position versus the euro.

I used to pay attention to the price of everything from food to gas. I’d spend time in the grocery aisles comparing prices of different products. I knew how much certain products cost in different shops and would go from store to store to buy items where they were cheapest.

My wife has cured me of that. Kathleen has retrained me, pointing out that my time has value.

I still do price comparisons when we move from one country to another, to help me keep budget perspective.

In Panama, I can get a roasted chicken in the grocery store where we shop for US$7.99.

I can buy that same chicken in Paris for 7.99 euro. That is essentially the same cost at the current exchange rate.

Here in Illinois where we’ve been shopping for the past few weeks, that roasted chicken is also US$7.99.

Based on the price of cooked chickens, one could surmise that the overall cost of groceries is the same in Paris, Panama, and rural Illinois.

Of course, it’s not that simple.

All of this is on my mind while I’m here in the United States. Inflation is a chief topic of concern.

My Position On Cost Of Living?

It can be highly controllable.

I’ve learned over the last 25 years, as we’ve moved from the United States to Ireland then Paris and most recently Panama that cost of living is what you make it.

If budget is a priority or concern for you, step one is to move to a place where it’s less than where you’re living now.

We make recommendations for your options.

Step two is to decide your priorities. You can spend as much or as little as you choose on entertainment, eating out, and transportation, for example.

Step three is to work to get your cost of living as low as possible. It won’t happen by accident.

And we finally found that same US$7.99 chicken we’ve been buying here in Woodstock available in another store for US$3.99.

Kathleen likes to drink Champagne. But that gets expensive. So she’s found very drinkable cava and prosecco options everywhere we spend time that cost less than half as much as a bottle of Veuve Clicquot.

A couple of friends retired when they were 35. They had a nest egg… but it was limited. They needed it to carry them for decades. So they became masters at controlling their costs.

The year Paul and Vicki retired, they began traveling around the world, moving from country to country based on the strength of the U.S. dollar.

That was more than 35 years ago.

When the dollar was last as strong against the euro as it is today (20 years ago), they spent six months in Paris. Paul had been an accountant, so he, like me, paid attention to numbers. Now that he was living on passive income only, he paid more attention than ever and kept detailed track of what they spent each month.

What he found was that he and Vicki spent less each of their six months in Paris… yet they ate better each month, not worse.

The key was learning where to shop… and when.

In Paris, you can shop at farmer’s markets in different parts of town on different days of the week for excellent fresh produce that are also the best bargain in the city.

You can still today find that 7.99-euro roasted chicken, but you have to look for it. Go to a butcher on a main street or in a tourist zone and you’ll pay double at least.

You can control cost of living… even in Paris.

Cost of living currency dollar euro groceries
Share:
Offshore Living Letter ® 2022
Legal Sitemap Privacy Policy
* Type a keyword then press Enter
We use cookies to ensure that we give you the best experience on our website. If you continue to use this site, you're agreeing to our policies.Thanks, I Accept!Privacy policy