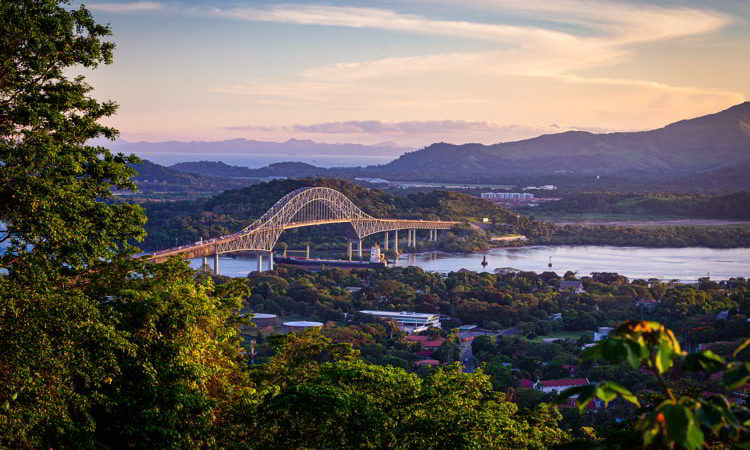 Is Panama Still A Good Choice?

The Panama Papers incident from 2016 brought to light a part of the offshore industry that generally wants to stay in the shadows.

Despite the fact that many of the reported structures used by the high-profile clients outed in the Panama Papers were set up in offshore jurisdictions other than Panama, the law firm doing the work was headquartered in Panama… putting the country in the forefront of the drama.

Of course, the Panama Papers weren’t the only controversy to hit the Isthmus.

Money-laundering concerns made the headlines, as well, with the United States accusing one of the wealthiest families in Panama of laundering money for drug cartels. Those accusations shut down the bank that family allegedly used and caused panic throughout the country’s entire banking industry.

With all the negative press and tightening of regulations in Panama over the past five years, how does the country score today as an offshore jurisdiction for internationalizing your life and planting flags?

Let’s start with the country’s approach to taxation.

Let’s Start With The Country’s Approach To Taxation

One thing that hasn’t changed as a result of all of the hullaballoo of the past several years is that Panama remains a jurisdictional taxation country. In addition, it makes available several tax exclusions for certain kinds of income.

Panama also doesn’t tax interest income earned from banks… so your CDs in Panama incur no tax in Panama. For Americans, it’s moot as they’ll still pay taxes in the States on that interest income, but for non-Americans, depending on where they live and their tax situation there, it could mean no taxes at all on their interest income. Specifically, if a non-American is a tax resident in Panama, that would be the case.

Revenue from agriculture is also exempt in Panama up to US$350,000 of gross revenue. Invest in a farm operation in Panama and you can pay no taxes in Panama. However, the same caveats apply for Americans who will have to report the income in the States and pay U.S. taxes on the income.

Non-Americans living in a jurisdictional taxation country—whether it’s Panama, Costa Rica, Malaysia, or elsewhere—could end up not paying any income tax on their Panamanian farm income.

If you’re operating a business in Panama that is earning its money from Panama, the company will pay taxes in Panama. The tax rate is 25% of net taxable income or 1.7% of gross taxable income, whichever is higher. Only companies with taxable revenue of more than US$1.5 million are subject to the 1.7% alternative tax calculation.

For individuals earning an income from work done in Panama, the first US$11,000 is exempt, the next US$39,000 is taxed at 15%, and income over US$50,000 is taxed at 25%. Few deductions are allowed but include medical expenses and insurance as well as mortgage interest.

Bottom line, from a tax standpoint, Panama gets an A+ for nonresidents and companies not doing business in the country. For residents, it gets an A as you’d only be taxed on income earned in the country and the tax rates for that income are low on a global standard.

How does today’s Panama stack up when it comes to banking, residency, citizenship, and structures?

We’ll be answering that question this week with the help of our top contacts on the ground here in the Isthmus.

We’ll also be looking at my preferred investment opportunities worldwide.

I hope to meet you there.