Do You Really Need An Offshore Corporation? 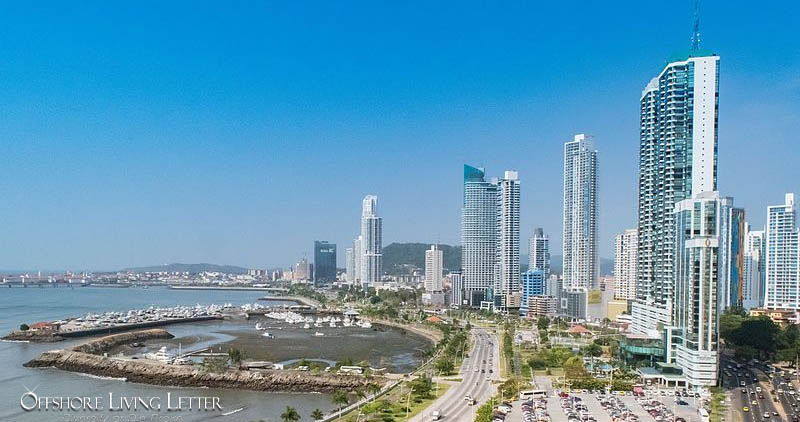 What's The Deal With Offshore Structures?

Lief Simon’s Offshore Wealth Summit in Panama City this week is built around a series of workshops addressing the key concepts to do with “going offshore.” For each of these workshops, Lief has convened a panel of experts so as to provide, for each discussion, depth, breadth, and diversity of perspective and experience.

One of these panel discussions focuses on offshore structures.

The starting-point question here is: Do you need one… and, if so, why?

Companies in the business of setting up offshore structures generally know one thing—how to set up structures in the jurisdiction where they focus.

What they know nothing about is whether the structure you’re paying them to set up for you will achieve your intended goals. That’s not usually the point with these guys. The point is processing the structure. Period.

Why Set Up A Corporation?

A few years ago, at one of Lief’s previous offshore events, an attendee asked what she should do with the Panama corporation she’d had for years.

“Why did you set up the corporation in the first place?” Lief asked.

“Because a friend told me I needed one,” she said.

No more thinking than that had gone into it. By the time Lief spoke with her, the woman had been spending US$550 per year for several years to maintain the shell company, even though she had no idea what to do with it.

Lief spent a little more time trying to understand this woman’s situation, and, when he did, he was able to answer her opening question. What should she do with her Panama corporation? Get rid of it, Lief told her. A Panama corporation didn’t figure into her plans, as she explained them, so the cost of maintaining the Panama structure was wasted money.

At last year’s event, an attendee asked what to do with the corporation he’d formed to hold real estate. He’d recently sold the property out of the corporation and wanted to know what to do with the structure now. Lief suggested he let it go dormant (that is, stop paying the renewal fees), as the investor didn’t have another immediate use for the entity. With the cost of a new entity being more or less the same as two years of fees to maintain the corporation in question, the guy would save money in the long run.

Setting up a structure comes at a cost and so does maintaining it. You want to weigh the benefits against the costs before proceeding. If you’re starting an active business offshore, then you definitely want a corporate entity. If you’re doing long-term estate planning, then you likely want an offshore trust and/or LLC to hold your investments. If you’re planning on diversifying into many different investments offshore, then forming a single entity to own those investments could make sense.

What about real estate, specifically?

That is one of the questions being asked by attendees in the room with us this week. The short answer is, no, you don’t need to form an offshore structure to take title to property you buy overseas. You could simply take title to real estate you buy in another country in your own name, and, if you’re planning to buy just a single piece of property overseas, that’s the easiest and probably the best strategy.

The main benefit to owning property overseas in a structure can be to mitigate probate and, in some cases, to avoid transfer taxes when you sell.

If these aren’t priority agendas for you, save yourself the administration hassle and expense and take title to your overseas property in your own name.

In this context, I’ve just learned something new. Our Portugal attorney has just explained to the crowd here in Panama City that Portugal has done away with inheritance taxes. We’ll be able to leave our Algarve apartment to the kids without any probate concern!

International Business Kathleen Peddicord Offshore Corporation real estate
Share:
Offshore Living Letter ® 2019
Legal Sitemap Privacy Policy
* Type a keyword then press Enter
We use cookies to ensure that we give you the best experience on our website. If you continue to use this site, you're agreeing to our policies.Thanks, I Accept!Privacy policy