Why Real Estate Cash Flow Should Be Your Main Focus 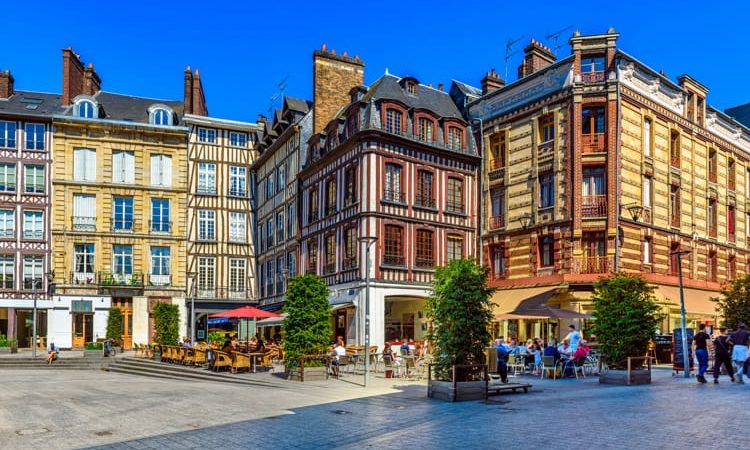 Cash Is No Longer King

It’s cash flow you should care about.

Cash flow is critical to most aspects of life, including real estate investing.

Cash flow was my focus when I bought my first property back in 1995… the three-flat building in Chicago I’ve told you about before.

I put together a fancy spreadsheet to analyze and compare all the buildings that I considered. I wanted to show how the cash flow would play out. I believed the answer to that question would tell me which building to buy.

And, indeed, with the help of the spreadsheet, it became clear to me quickly that a two-flat wouldn’t pan out. The price discount compared with a three-flat wasn’t enough to make up for the income loss from that third unit.

So, I wasted no more time looking at two-flats, even though there were more of those on the market and many were nicer and needed less work than the three-flat buildings I was finding.

I had very specific cash flow requisites. If someone came to me with the same requirements today asking what I thought, I’d probably tell that investor he was being too restrictive.

But I had no choice. I was just starting out and had a tiny capital budget and no room for error.

My plan was to live in one of the three apartments of the building and rent out the other two. My big-picture objective was to find a building where the income from the two rentals plus the amount of rent I was paying where I had been living would cover the mortgage payment I’d calculated in my spreadsheet.

In addition, I had specific ideas about location, size of the units, and condition of the property. It wasn’t easy, but I stuck with my requisites and it paid off. As the tenants who came with the building turned over, I was able to increase the monthly rents and was close to covering the mortgage on the building from total income from the two rented units within six months.

In addition, I was able to sell the building just two and half years later for almost twice what I’d paid for it. The ROI on my initial cash investment was tremendous.

It was my first lesson in the potential of leveraged appreciation, and it made an impression.

I took the proceeds from the sale of that Chicago three-flat and launched my property investing career in earnest… overseas.

How To Overcome Downturns In Real Estate

The capital appreciation I’d enjoyed from that first investment was intoxicating, but I didn’t let it turn my head. As I expanded my real estate portfolio, I kept a focus on cash flow. That is how I was able to weather the 2008/2009 global real estate crisis.

Diversified cash flow (across countries, markets, and currencies)… and controlled leverage. That’s how I’ve ridden out every investment cycle of the past 25 years.

Property prices fell as much as 70% in some markets post-2008. In most cases, the root problem was that the cash flow from rental income—whether long- or short-term—didn’t support the property prices investors had been paying.

Ireland and Spain stand out as two key case studies in this regard.

That and over-leveraging. Over-leveraged markets saw the biggest drops. Again, Ireland and Spain top the list.

I was buying again by 2010… focusing on properties with cash flow to support their prices… in markets that hadn’t really fallen or that were recovering quickly.

Top of the list was Medellín, Colombia, where prices were good and appreciating and rental yields were good to excellent.

The pandemic has created a new crisis in real estate, but one that is playing out differently than the broad global crisis of 2008/2009.

Or they are buying a country property as part of their new backup plan, preparing for a possible next surge or new pandemic.

We tend to plan for the last war.

This surge in demand coupled with low interest rates has many U.S. markets on boil. People are chasing capital appreciation.

Me? I’m looking for cash flow.

You should be, too.