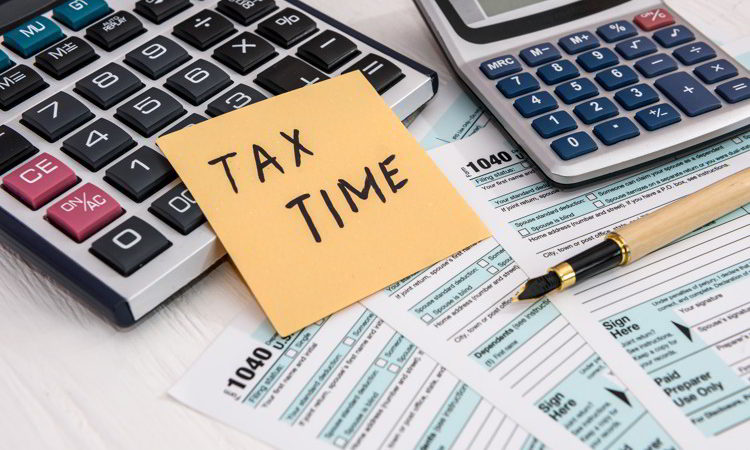 The United States and Eritrea, a small African nation, are the only two countries in the world to tax citizens on their worldwide income no matter where they live. Other countries tax their citizens only if they reside or earn money in the country.

Americans living abroad have no congressmen or senators representing their interests. Back in 1764, I think we Americans referred to this as taxation without representation…

Nevertheless, today we Americans abroad have to file a tax return to the IRS every year, even if it’s only to tell them we don’t owe them any money.

The cost of this—both of time plus, in many cases, of paying a tax preparer—is an unnecessary burden that, Eritrea aside, no other country puts its citizens through when they move to another country.

With this in mind, no matter where you move in the world, you’ll still owe something to Uncle Sam every year, even if it’s just paperwork.

I don’t recommend making life decisions based on taxes alone. That can translate into miserable living. Several U.S. states, including Florida, Texas, and Nevada, impose no personal income tax, but I wouldn’t move to any of those places because, frankly, I don’t find them appealing places to live. No amount of tax savings is going to change that.

The same holds when going offshore. Don’t restructure or reinvent your life just to be able to take advantage of low tax bands… and don’t choose a country to move to based solely on its approach to taxation.

However, there are plenty of places with good residency visa options that also have potential tax benefits, and if it happens that the place that makes sense for your residency also comes with a favorable tax situation, all the better.

What should you be looking for when you assess this criterion? Countries that tax residents jurisdictionally. This is when a country taxes you on income earned in that country only, even though you’re a resident. It’s this approach to taxation that creates the biggest opportunity. Residing in a country where taxation is based on the jurisdiction, it’s possible to organize your affairs in a way that can reduce or even eliminate your tax burden. Countries that take this approach to taxation are referred to as tax havens.

Panama is a good example of this approach. As a resident in Panama, you are taxed in Panama only on income earned in Panama. It is easy, therefore, to live in Panama as a retiree and owe no taxes locally. Belize, Malaysia, and the Dominican Republic also tax jurisdictionally (but a foreigner could be subject to tax on certain foreign investment income in the DR).

Another approach a country can take to taxation is referred to as a remittance-based system. This is when a country taxes you only on income you bring into the country. Income earned outside the country and not brought into the country (not remitted) is not taxable.

When sizing up the potential tax consequences, you have to consider two different aspects of spending time in a country.

I’ll take Portugal as an example, as I get this question a lot.

In the case of Portugal, you can’t spend more than 180 days per year in the country unless you obtain legal residency or you’re an EU citizen. If you are an EU citizen, you could come and go from Portugal in 90-day chunks indefinitely without having to worry about registering for residency. However, if you spend more than 183 days in Portugal in a calendar year, you’re technically considered a tax resident.

The bottom line is legal residency doesn’t necessarily mean you are automatically a tax resident and you can end up being technically a tax resident even if you don’t have legal residency. It all depends on the country, so make sure you understand the rules for the country where you’re considering spending time before you get too far into your process.

One last thing to consider is the possibility of double taxation, which is low but something to keep in mind.

If the United States or Canada and your country of interest have a tax treaty, it will in almost all cases eliminate the possibility for double taxation—i.e., that both your new country of residency and your home country will demand a tax from you on the same income.

However, if your new residence demands a lower tax than your home country would, the IRS or CRA may demand the difference.

Even without a tax treaty, though, if you’re an American, you can take a foreign tax credit on your tax return if you pay tax in another country on income that is also taxable in the United States.

diversify live overseas move overseas Taxes taxes when living abroad u.s. taxes u.s. taxes when living abroad
Share:
Offshore Living Letter ® 2022
Legal Sitemap Privacy Policy
* Type a keyword then press Enter
We use cookies to ensure that we give you the best experience on our website. If you continue to use this site, you're agreeing to our policies.Thanks, I Accept!Privacy policy