Tips You Should Know When Calculating Your Tax Burden Overseas 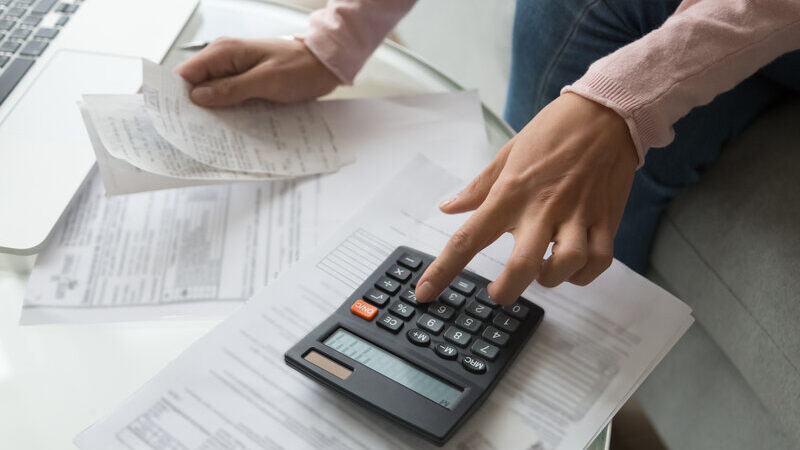 I’m in the United States during election season for the first time in decades.

In addition to electing the usual officials in Illinois where I’m staying, the state is holding a referendum to change the state constitution to allow for a graduated income tax.

Currently, Illinois imposes a flat rate of 4.95% on all taxable income.

The ads in favor of the referendum claim that the tax change will affect only the super wealthy and that 97% of taxpayers in the state will be liable for the same or less tax.

Ads against the change say it will cost everyone more in income taxes and drive people to move to other states.

The reality will depend on the tax bands put in place if the measure passes. Whether people would use that eventuality as reason to move out of the state is questionable.

This Illinois referendum is focused on income taxes. However, in reviewing my mother’s overall financial situation (part of the reason I’m here in Illinois in the first place), I’ve discovered that property taxes in this state and specifically in the county where my mother lives ranks are among the highest in the country.

My mother’s effective property tax rate is more than 2.5%.

I’d think that if anything were to push people out of the state or at least out of my mother’s county it’d be paying more in property taxes than most people pay in income tax.

The property tax rate got my attention, so I dug deeper into the income tax rules for Illinois and found that the state doesn’t charge income tax on pensions. Retirees get a free ride when it comes to income taxes. The face for the “No” side of the current tax referendum is a nice elderly lady. Changing from a flat tax to a graduated tax won’t affect retirees living mostly on pension and Social Security income, but the ad is good.

As Kathleen and I point out often, taxes shouldn’t be number-one on the list when shopping for where to live or retire overseas. Local tax rates shouldn’t drive your decision making. At the same time, you shouldn’t be blind to what your tax bill will amount to when moving to a new jurisdiction, whether that’s another country or another state.

The key, though, when analyzing your potential tax burden—as when thinking through every aspect of a move to another country—is to make sure you’re evaluating the full picture.

Based on those facts, you could believe that the income tax situation is more onerous in France than in the United States, but tax bands and the income levels required to reach them don’t tell the whole story.

France has a zero band; the United States doesn’t. More important, France takes total household income and divides it by the number of people in the household before applying the marginal tax rates.

This means a couple has to earn 312,488 euros before they reach the top tax band. Still not the US$518,400 required for the top marginal tax band in the States but much better than a cursory look at the tax rates in France might suggest.

In addition, remember that, to get a full view of the U.S. side of this equation, you must add in state and local income taxes, as applicable.

Take a look at property taxes in France, and you’ll be surprised. The effective rate on the values of the properties I own in Paris works out to around .25%. Yes, the decimal is in the right place. One-quarter of one percent is the effective property tax rate in Paris. I’m paying less in property tax on a property in one of the highest-end neighborhoods in all Paris than my mother is on her house in rural Illinois.

The real killer in the context of French taxes is social charges. In France, employees pay 23%. In the United States, it’s 7.65%.

Again, you have to look at the big picture. Don’t let yourself be lured into a sense of tax savings when moving to another country by looking at just one aspect of its overall approach to taxation.