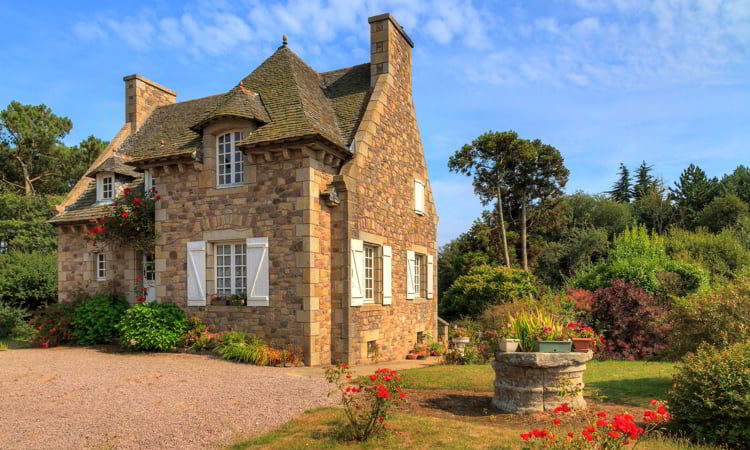 Say you invest in a rental property in Panama.

You earn a good return for years… then, the market timing is in your favor, and you decide to sell.

You find a buyer who’ll pay you 50% more than you paid for the property yourself.

You close the deal… and take receipt of the purchase funds.

Now you want to bring those funds back to the United States… where you’ll sit on them until you’ve identified your next property play.

No problem… because we’re talking about Panama.

That’s not the case everywhere.

In some countries, transferring money out isn’t as simple as calling your bank and initiating a wire.

Some jurisdictions, including Colombia and Brazil, for example, require you to register any funds you bring into the country.

People tell stories of how difficult or even impossible it was for them to get their money out of these countries. The reason for the difficulty is typically because the one complaining didn’t follow the rules when bringing the money into the country in the first place.

The latter happens more often than you might think, and, in a case when someone knowingly breaks the rules, I have no sympathy when he later struggles as a result.

Don’t believe expats or anyone who tells you that you don’t need to worry about the filing requirements related to moving capital into a country… that they didn’t or that they know someone who didn’t and no consequences have ensued.

Countries require you to register foreign investment money in an effort to monitor any associated tax due and to control against money laundering. Before you’re able to repatriate US$1 million, for example, the government of the country in question wants to know first where that US$1 million came from (to confirm that the source was legitimate) and also that you’ve paid your taxes on any associated capital gains.

Do the paperwork coming and going, and you should have no problem getting your money out of the country.

Don’t… and you will.

Belize, for example. No restriction is placed on the repatriation of investment funds out of Belize, per se; however, the Central Bank has only so many U.S. dollars at its disposal at any given time. You have to file a request for a transfer and effectively wait in a queue. Priority is given, for example, to active businesses that need to pay for imports.

File your request during the high season for tourism, when the Central Bank has more hard currency coming into its coffers, and you’ll likely see your money more quickly than if you made the request during low season.

You can see the implications of this reality playing out at street level when you pass through the Belize airport on your way out of the country.

Tourists preparing to depart the country with leftover Belize dollars in their pockets can’t exchange those Belize dollars back into U.S. dollars or any other hard currency at the airport. There’s no currency exchange kiosk. You either take your extra Belize dollars home with you or you spend them in the gift shops while waiting for your plane.

Ecuador, like most countries, also wants to see that you’ve paid any taxes due on any investment gains before you are allowed to send the funds overseas… especially if you’re a foreigner. They recognize that once the funds are out of the country they have little leverage for collecting unpaid taxes.

Americans aren’t used to restrictions on moving funds across their border and so don’t think about constraints… until it’s time to bring their money back home.

However, it’s important before committing to an investment in another country (in real estate or a bank CD, for example) to understand that country’s rules to do with moving funds in and, critically, out.

If you’re not comfortable with the requirements or the restrictions, take your money elsewhere.