Taxes For The Global Citizen 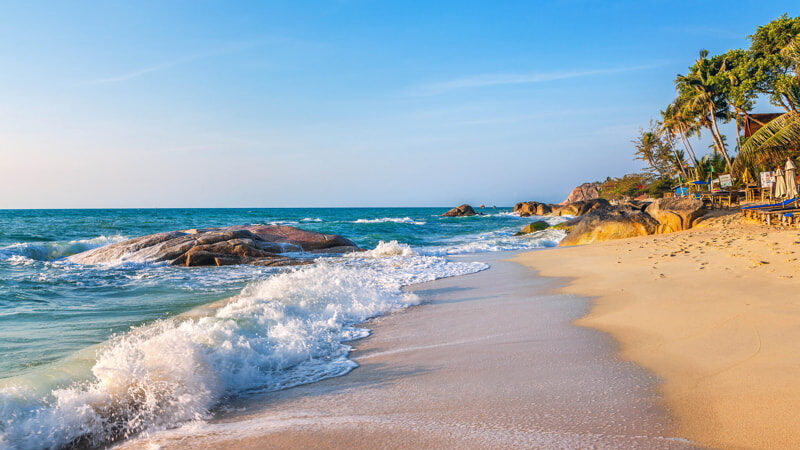 A reader wrote this week to tell me why he’s not on board with our recommendation of Colombia as a top lifestyle choice in the Americas.

His beef is taxes.

Someone told the guy that Colombia taxes anyone who is in the country for more than six months on his worldwide income… and, further, that Colombia imposes a wealth tax.

Therefore, because, as he interpreted it, this means that he, a U.S. citizen, would be double-taxed, he was taking Colombia off his list.

And he wanted to know why we haven’t been forthcoming on this point in our coverage of this country.

As a former U.S. tax preparer who has been living and working outside the United States for more than 23 years and who has made personal tax filings in five countries, believe me, I understand how complicated taxes can be for the global citizen.

Complicated, yes, but not necessarily onerous.

To navigate these waters, you need to familiarize yourself with some basic tenets.

First, every country in the world whose tax system I’m familiar with (this includes at least a few dozen countries) considers anyone spending 183 days or more in that country a tax resident.

Whether you are a legal resident or not is immaterial to the presumed status as tax resident.

That said, unless you’re earning income in the country, it’s difficult for any country to enforce tax collection, as you’re not in the system.

Obtain legal residency, and you’re in the system. As a legal resident, you’re going to be taxed if you meet the criteria to be considered tax resident, as well. Being in the country 183 days or more in a given year is but one way to qualify.

And, yes, again, in most countries, being a tax resident means being taxed on your worldwide income.

Examples of countries that don’t tax residents on their worldwide income include Belize, Panama, and Malaysia. Those countries—generally referred to as “tax havens”—tax you only on income earned in the country, meaning the idea of tax residency doesn’t come into play.

The United States taxes citizens on worldwide income no matter where they are living… and whether they are considered a tax resident in another country or not.

However, you have some relief on the U.S. side of the equation if you’re working outside the country.

Your Knight In Shining Armor: The FEIE

The Foreign Earned Income Exclusion (FEIE) allows you to exclude up to US$107,600 (that’s the figure for 2020) in income earned (that is, income from working for a living).

For amounts over the FEIE or for non-earned income (dividend or interest income), you can get a tax credit in the United States for taxes paid in another country.

The bottom line is that, generally speaking, you aren’t going to end up paying taxes twice on the same income.

Returning to the Colombia example, as a resident in this country, you would be taxed on your worldwide income.

Would you also be liable for a wealth tax?

Nope. The wealth tax the reader is worried about expired.

When it was in effect, it only applied to people with a net worth of more than US$1.7 million or thereabouts, depending on the exchange rate of the day.

Remember To Look At The Whole Picture

However, when comparing income taxes in other countries with those in the United States, you have to remember state and in some cases local income taxes… and maybe other taxes, too.

U.S. property taxes, for example, tend to be much higher than those in other countries, not only because property values are greater, but also because U.S. rates are higher. As well, property tax rates are applied differently in different countries.

And don’t forget sales tax (generally less in the United States than other countries), social charges (if you’re working), and other random taxes.

My point is that you have to look at the whole tax picture. You can’t reduce this very big question to just one of its components—income tax, for example.

If taxes are a main concern, you can always do what one proud reader wrote in to boast about years ago. He was responding to an article I’d written stating that Americans never lose their annual IRS filing obligation, no matter where in the world they reside or how long they live outside the country.

The guy wrote to tell me that wasn’t true. If you earn less than the personal exemption and standard deduction amount (at the time US$9,500), then you don’t have to file a tax return.

This guy had purposely arranged his life so that he didn’t have more income than the filing threshold in any given year. As a result, not only did he not pay income tax in the United States, but neither did he have to file a tax return.

I’m all for paying not US$1 more in tax than you’re absolutely required to do… but choosing to earn below the U.S. poverty line so as not to be required to send the IRS a form each year?

FEIE Global citizen Living Offshore living overseas Taxes
Share:
Offshore Living Letter ® 2022
Legal Sitemap Privacy Policy
* Type a keyword then press Enter
We use cookies to ensure that we give you the best experience on our website. If you continue to use this site, you're agreeing to our policies.Thanks, I Accept!Privacy policy