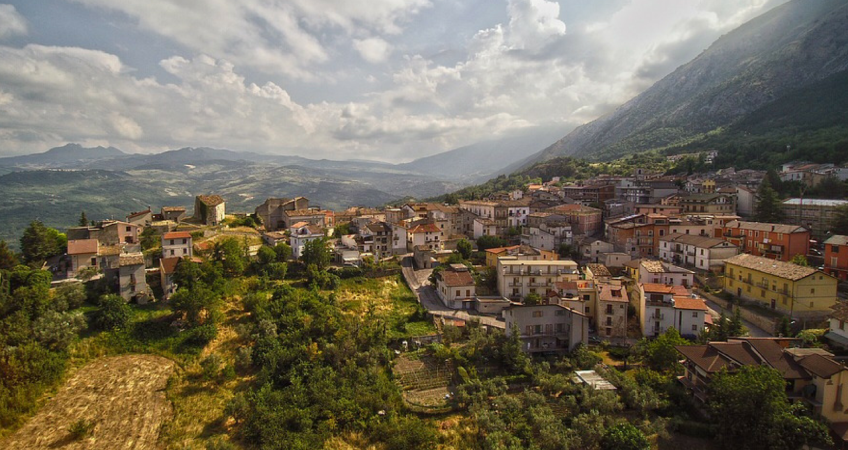 Yesterday, Kathleen Peddicord laid out the phases of development an overseas property market moves through as it finds its way onto the world’s radar. As she explained, each phase attracts different kinds of buyers and different kinds of end-users and presents different levels of opportunity for the would-be real estate investor. Get in on a new […] 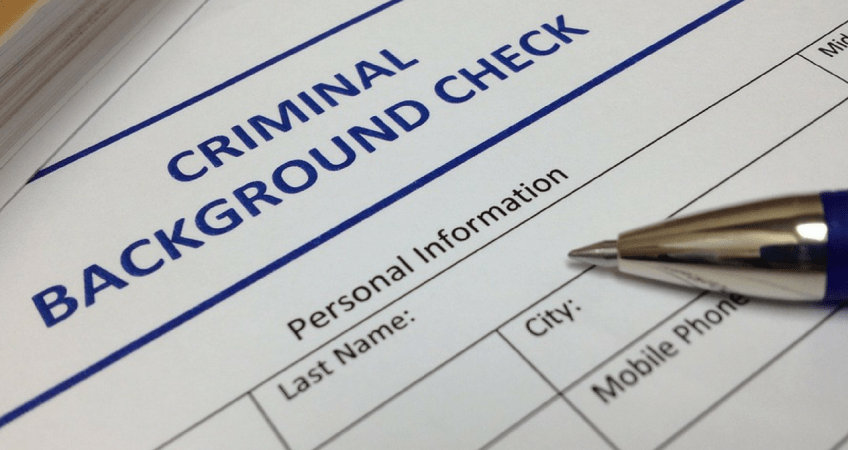 Earlier this year, my Customer Service team compiled a list of the topics most frequently asked about by my readers. Now, we’re not quite sure just how many members of the mafia are reading these dispatches… But it turns out that the two most-often-asked-about subjects are guns… and criminal background checks. Joking aside, these are, […] 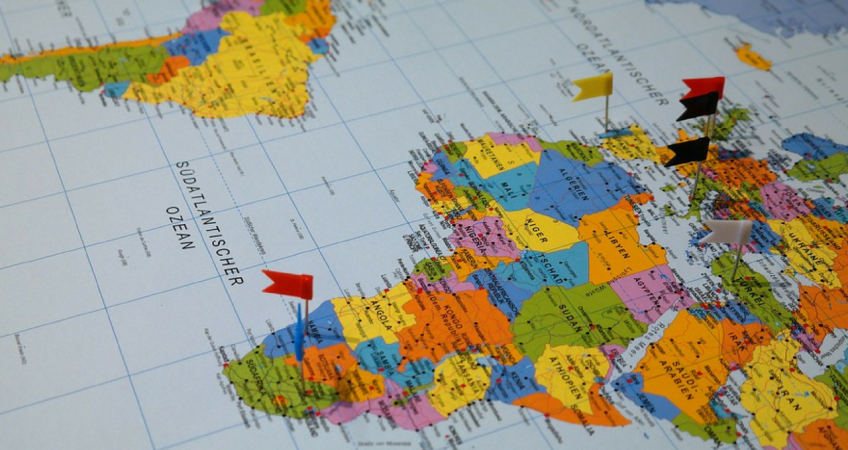 “Think back,” my editor wife counseled… “Why, originally, did you want to go offshore?” Here in Paris Kathleen and I have more time for reflection. Separate and distant from the day-by-day responsibilities of the office in Panama, we’re more flexible in every way. Instead of rushing to the office each morning and diving into our […] 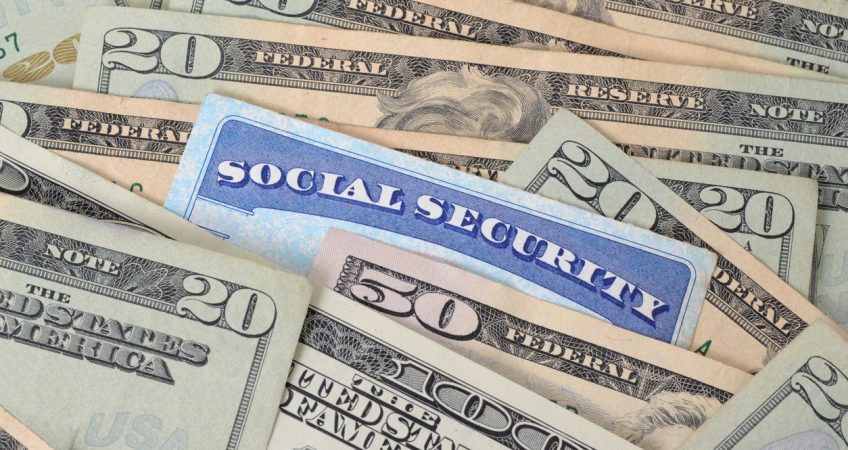 Posted by Lief Simon In Retirement 0 comment
It’s Official—Social Security Is Running Out Of Funds... Here's What You Need To Do Now The Social Security Administration will have to begin dipping into its trust fund this year... and the fund will run dry in 16 years. That's the official proclamation of the report published last week. What does this mean for folks [...]
Continue Reading
Share 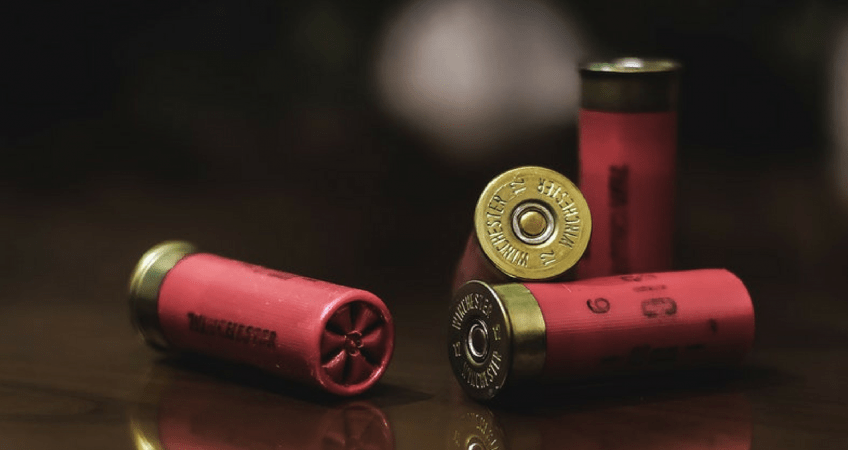 Posted by Lief Simon In Residency 0 comment
Who's Packing? The Right To Bear Arms Overseas The feature article in the current issue of my Simon Letter advisory service is about guns. The movement underway in the United States right now to restrict gun ownership and certain types of guns and accessories is similar to the push for more gun controls that followed [...]
Continue Reading
Share 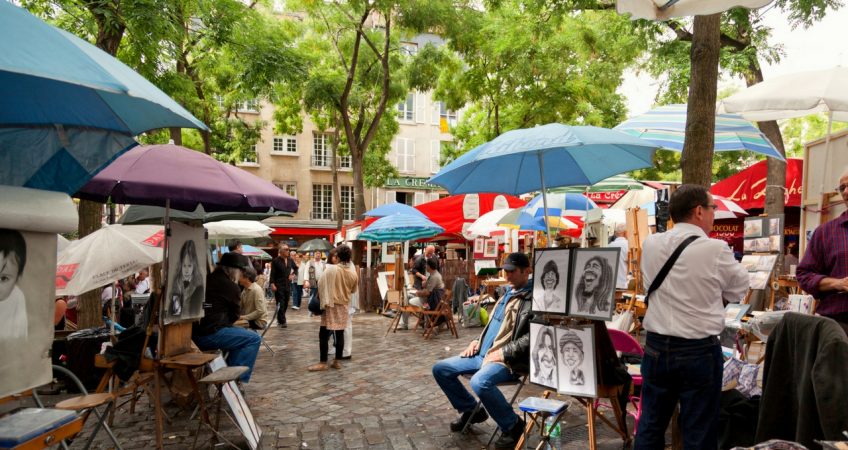 Posted by Kathleen Peddicord In Diversification 0 comment
I Love Paris In The Springtime Lief and his wife Kathleen Peddicord have repositioned themselves this week from Panama City to Paris. Kathleen reports of their arrival in the City of Light at the height of springtime… At the round bistro table on the corner, face to the street and the sun, sat a man [...]
Continue Reading
Share 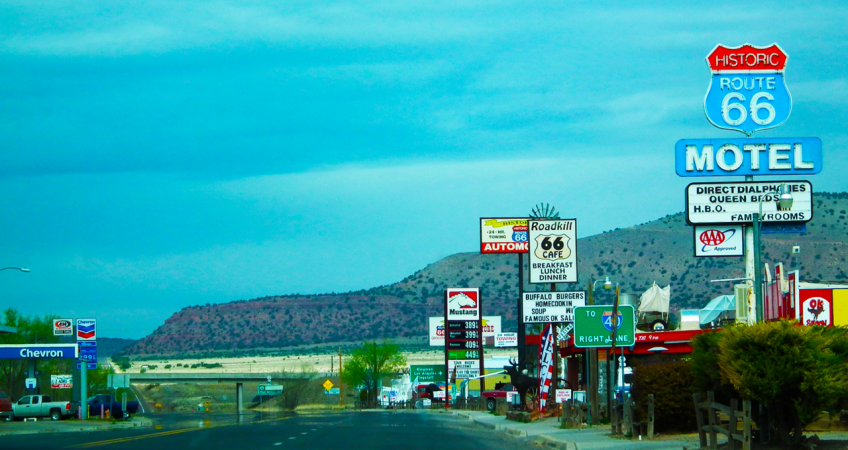 Posted by Lief Simon In Diversification 0 comment
Why Walk Away From The US$12.99 Olive Garden Special? I'm just back from a cross-country road trip... followed by a few days in New York City. I drove from Arizona to Illinois... then hopped a flight to the Big Apple. I'm in the United States once, maybe twice a year. I don't have much opportunity [...]
Continue Reading
Share 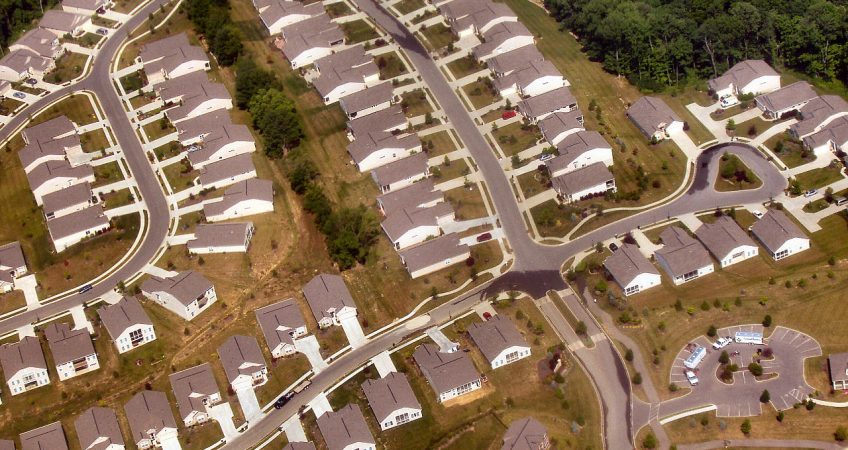 Posted by Lief Simon In Real Estate 0 comment
20% Net Rental Yields? Could This Be For Real? I'm receiving emails and alerts daily from U.K. real estate promoters touting U.S. property investment opportunities to their British investor lists. One such mailing I received this week promises a net yield of 20%. Florida has been a big seller to Brits and other Europeans for [...]
Continue Reading
Share 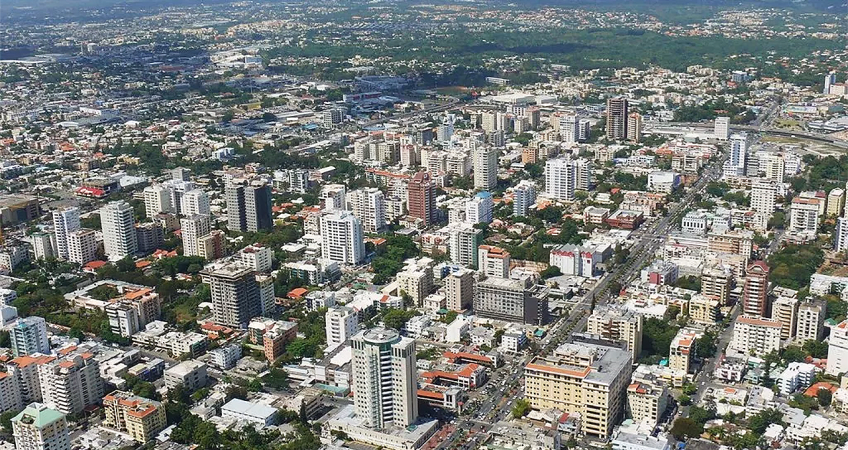 Posted by Lief Simon In Real Estate 0 comment
It’s Panama 2000 All Over Again I visited Panama for the first time in early 2000. The United States had just handed over the Canal Zone to the Panamanians. Everyone was worried. Would Panama be able to manage the Canal on its own? Meantime, Panama's economy went into shock after the tens of thousands of [...]
Continue Reading
Share 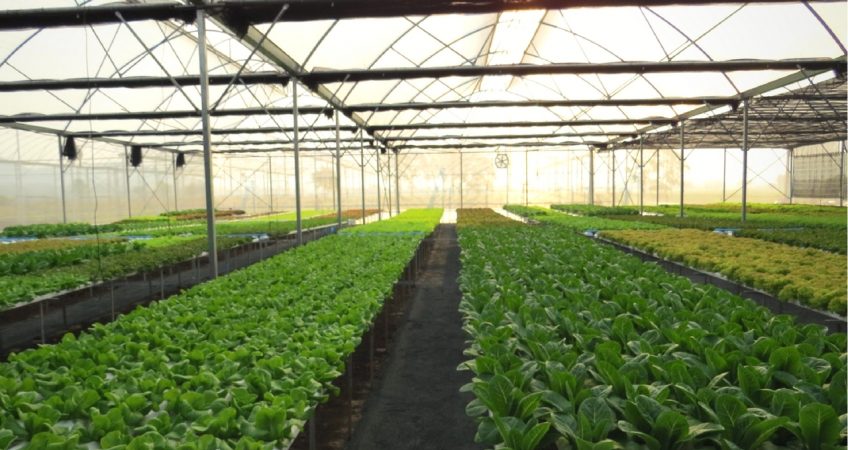 Posted by Lief Simon In Investing 0 comment
Great News From Thailand… And How You Can Profit From It I heard this week from the developer of the aquaponics project in Thailand that we've been reporting on for the past 18 months. He wrote to share the good news that he has made the first crop payments to early Live and Invest Overseas [...]
Continue Reading
Share
← Previous 1 2 3 4 Next →
Offshore Living Letter ® 2019
Legal Sitemap Privacy Policy
* Type a keyword then press Enter
We use cookies to ensure that we give you the best experience on our website. If you continue to use this site, you're agreeing to our policies.Thanks, I Accept!Privacy policy