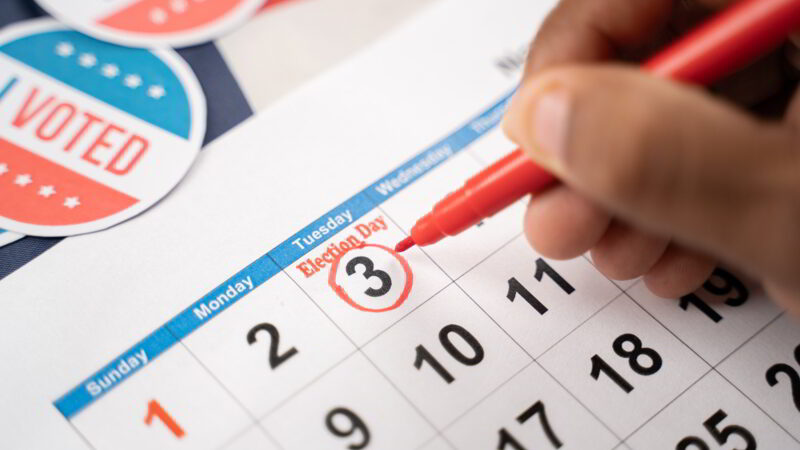 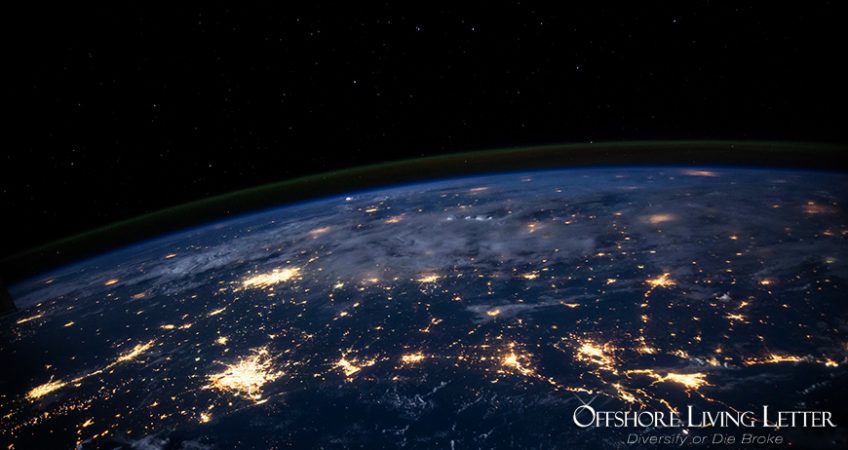 The left-wing parties are out of the running in France. The choice is down to Emmanuel Macron, a non-politician centrist, and Marine Le Pen, a legacy politician from the extreme right. Should Marine Le Pen win, she’s vowed to pull France out of the EU and shut the borders for immigration. Macron promises to reduce […] 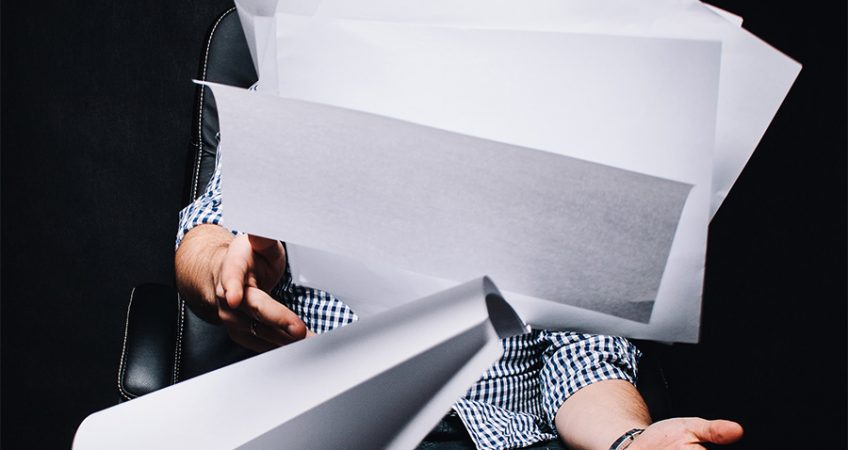 Over the weekend I read one of those Q&A articles in a mainstream financial publication. A reader had written in to ask how he should invest a windfall of US$250,000. The answer was typical mainstream financial advice that boiled down to: Determine your level of risk tolerance based on your age and then allocate some […] 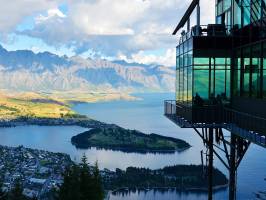 I’m reviewing and clarifying my ideas related to the Five Flags theory of diversification in preparation for my opening remarks at the Wealth Summit I’m hosting in Panama in October. If you’re new to the idea, the Five Flags are to do with residency, citizenship, banking, assets, and business. Not everyone needs all five flags […] 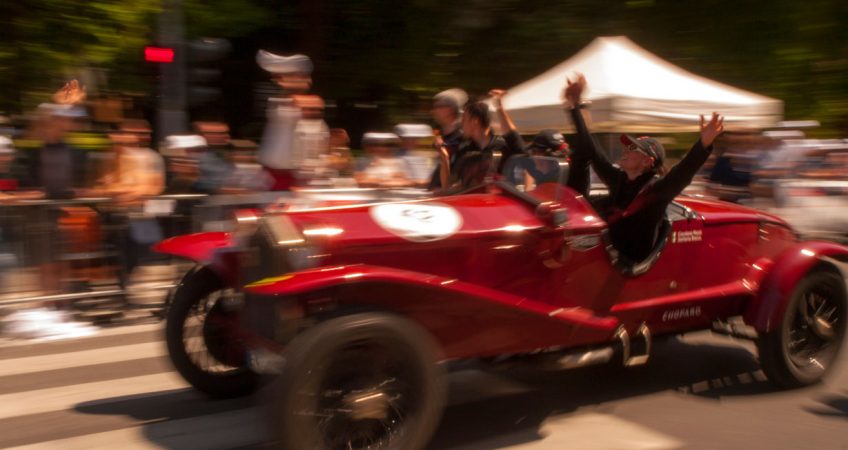 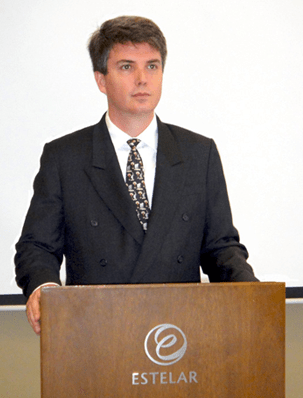 A California couple recently found 1,400 US$20 gold coins from the mid-1800s buried on their property. The store is estimated to be worth as much as US$10 million due to the rarity and quality of some of the coins. The value of the gold alone is about US$2 million at today’s prices. What was the […] 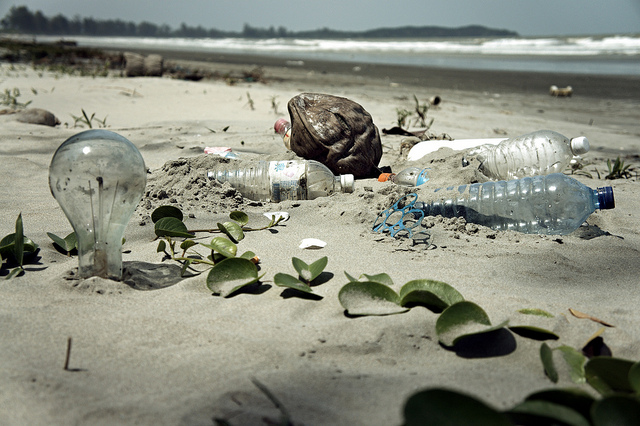 Posted by Charlie Hoover In Banking 0 comment
Battle-Ready Asset Protection As an expert in asset protection—practicing as an attorney for 13 years and fighting too many battles to count—I can tell you with certainty that most asset protection plans are not worth the paper they are printed on. In fact, the majority of asset protection plans sold in the United States today [...]
Continue Reading
Share 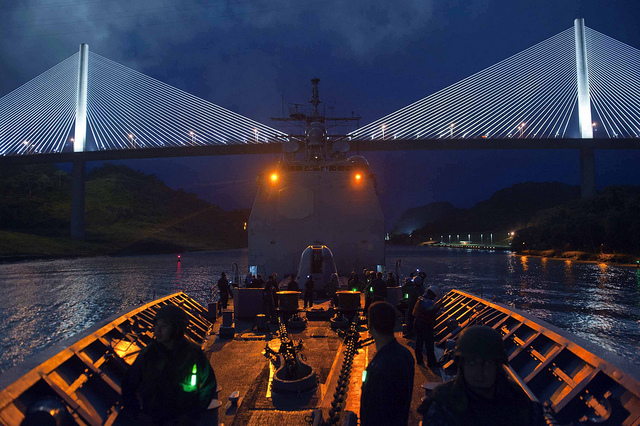 Posted by Lief Simon In Asset Protection, International Business 0 comment
The Plight Of The Middle-Class Millionaire At a recent conference, a colleague suggested that the definition of being wealthy is having enough passive income to cover your living expenses. A reasonable interpretation, but, by that definition, few of us are truly wealthy. Yet many of us have at least some wealth to protect and most [...]
Continue Reading
Share

Posted by Lief Simon In Asset Protection 0 comment
What Happens When A Bicycle In Singapore Costs As Much As A House In The United States? Organizing your life so you don't have to worry about the day-to-day ups and downs of the world's currency markets, as we discussed on Monday, doesn't mean you shouldn't be watching to take advantage of currency fluctuations as [...]
Continue Reading
Share
1 2 Next →
Offshore Living Letter ® 2021
Legal Sitemap Privacy Policy
* Type a keyword then press Enter
We use cookies to ensure that we give you the best experience on our website. If you continue to use this site, you're agreeing to our policies.Thanks, I Accept!Privacy policy