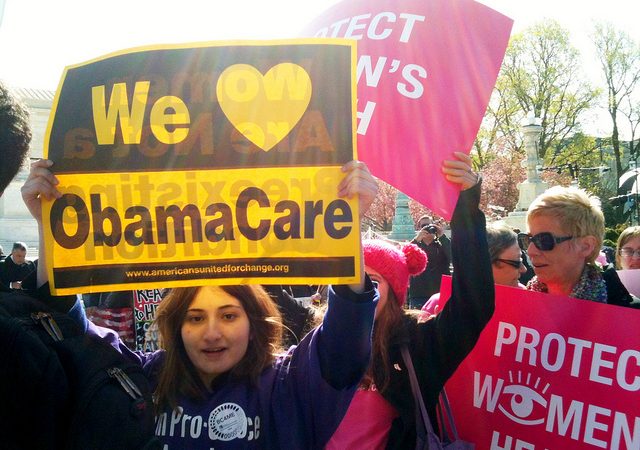 Posted by Lief Simon In Investing, Retirement 0 comment
Why Obamacare Is Just One More Reason To Diversify California has released information on the cost of Obamacare coverage for those who don't have health insurance otherwise. The average premium cost for the silver plan (they have bronze, silver, gold, and platinum plans) will be US$321 monthly. The annual deductible for this level of coverage [...]
Continue Reading
Share 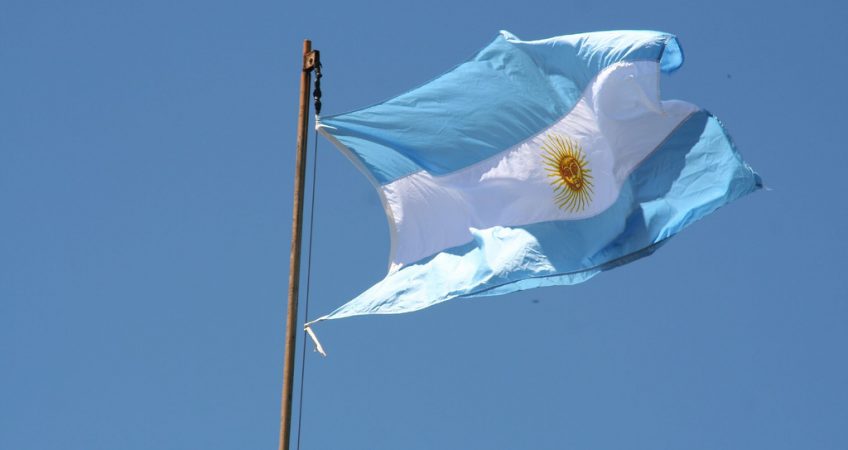 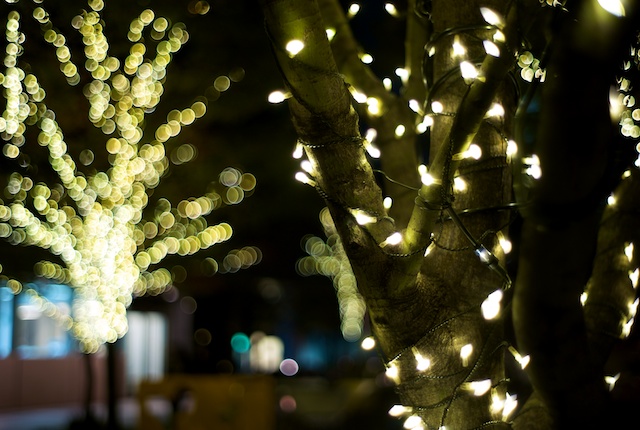 Posted by Lief Simon In International Business, Investing 0 comment
Where It’s Safe? We received the following e-mail from a reader this week: "We hear so much about bombings and uprisings abroad," the reader wrote, "why would South America be safer to live in than North America? Don't those countries have more of a national safety threat?" How in the world to respond? The irony [...]
Continue Reading
Share 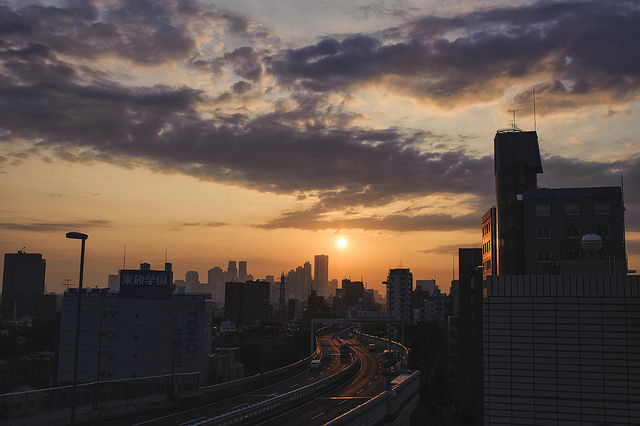 Posted by Lief Simon In Investing 0 comment
The World's Next Top Investment and Retirement Haven? "This is your first trip to Colombia, and you've chosen to focus on Medellin? That'll save you a lot of time. This is the place to be in this country right now..." So remarked one of the real estate agents Lief and I met on our first visit [...]
Continue Reading
Share 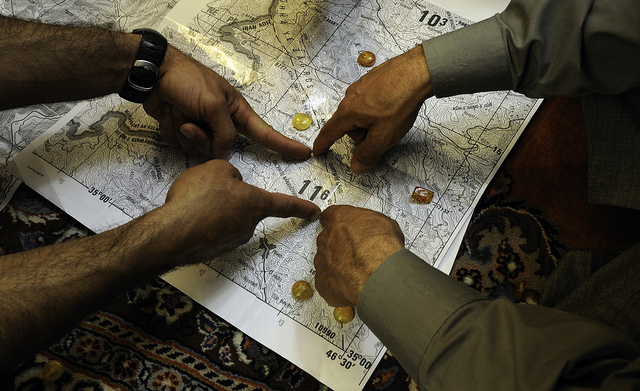 “A partner and I built an Internet business, then sold it about a year ago. Suddenly, I had some real money, and I thought I should get serious about what to do with it…where to put it.” The young man went on to explain that he attended an international money conference, where he met an […] 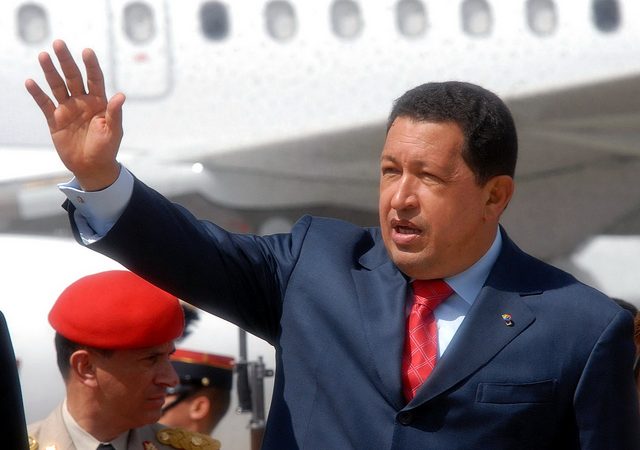 Hugo Chavez’s death could mean that Venezuela is again an interesting investment haven; it could also have negative consequences for the condo investment in Panama City. By now, you’ve heard that Hugo Chavez is dead. Venezuela has scheduled elections to choose its new president in April. The question in the air now is: What does […] 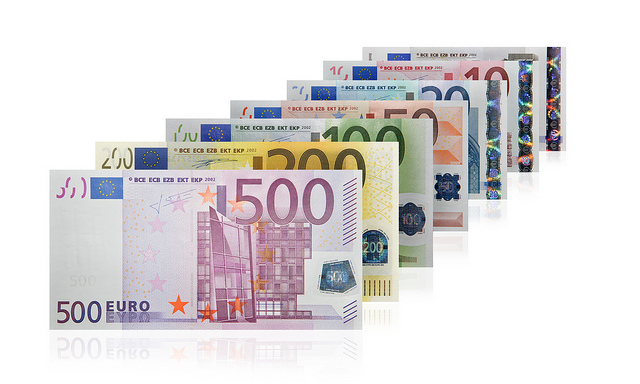 Because I own real estate in Europe, friends and family have asked over the past few years about my position on the euro. They send me articles predicting the euro’s crash or the latest report on the dire state of affairs in euro land. Some try to get me worked up with their Chicken Little […] 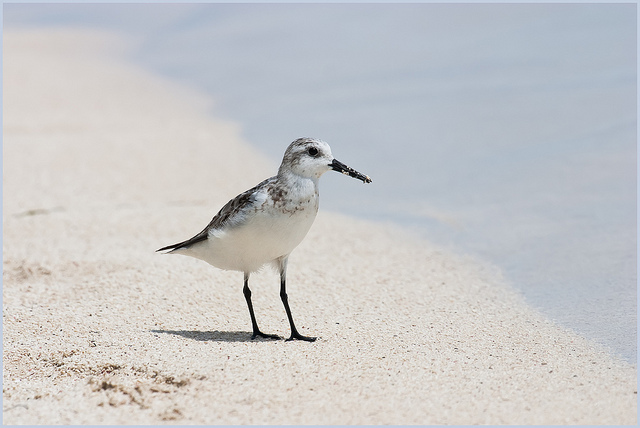 My investment focus is real estate and other hard assets. When I’ve invested in stocks, I’ve mostly lost money. The problem for me with stocks is that you have to pay attention on a daily basis to each and every company in which you own shares. Hard assets make more sense to me for many […] 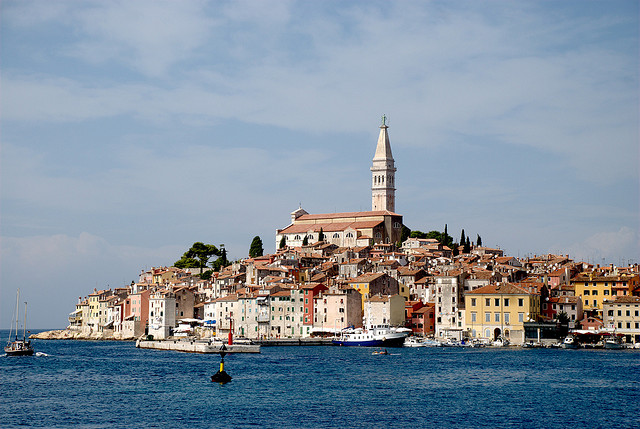 Assuming the seven countries still to vote grant approval, Croatia is finally set for entry into the EU. The admission of a new country to the union must be ok’d unanimously by all member countries, creating lots of opportunity for political dealing. Slovenia, for example, wants Croatia to drop a lawsuit demanding that Slovenia make […] 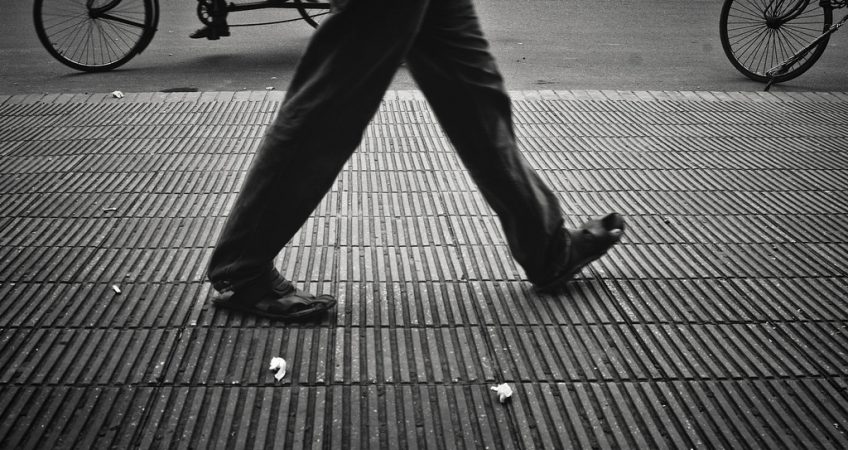 Posted by Lief Simon In Asset Protection, Investing 0 comment
Diversifying Offshore Is About Keeping It Simple Moving some of your money offshore doesn't have to be as complicated as many think. It is still possible, for example, to open a bank account in many jurisdictions without leaving the comfort of your own home. And, as long as you're not trying to evade taxes or [...]
Continue Reading
Share
← Previous 1 … 23 24 25 … 27 Next →
Offshore Living Letter ® 2021
Legal Sitemap Privacy Policy
* Type a keyword then press Enter