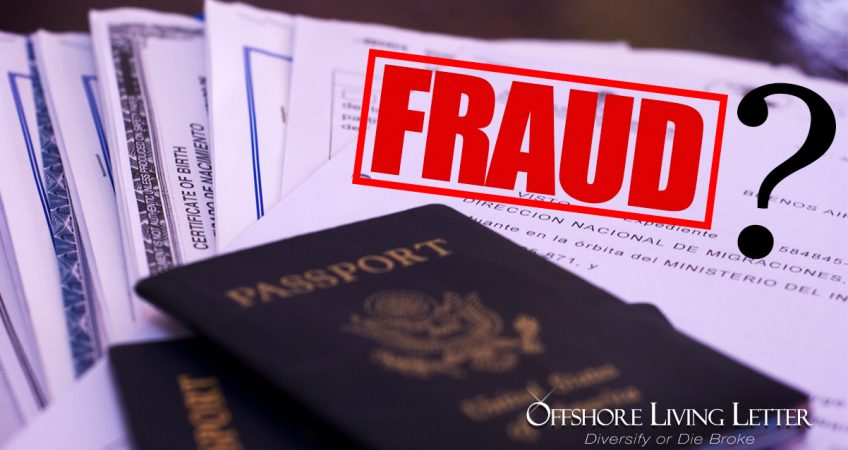 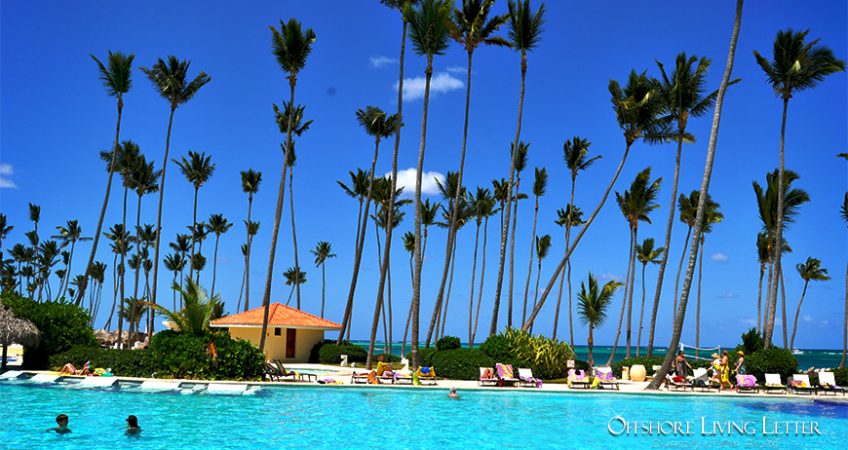 The agony of the current U.S. election cycle ends tomorrow. Next comes the agony of the new administration. The choices this year are perhaps the worst lesser-of-two-evil options we’ve seen in decades. So you need other options. Fortunately, key places around the world are stepping up to oblige. On my radar specifically right now in […] 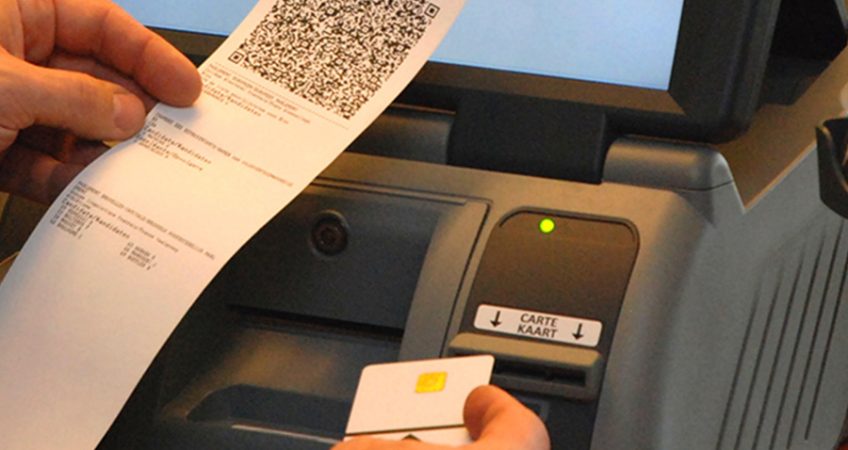 Last week’s presidential elections in the Dominican Republic caused quite a stir… not only for locals but also for attendees at the conference I hosted in Santo Domingo. About a third of the conference-goers had pulled together all the paperwork necessary to be able to submit their residency applications while in the country for the […]

The EU is meeting this week to discuss visa reciprocity. Specifically, some member countries have proposed requiring American and Canadian citizens to obtain visas prior to traveling to Europe. It’s only fair, they argue. The United States requires citizens of five EU countries—Romania, Bulgaria, Poland, Croatia, and Cyprus—to obtain visas before they’re admitted across the […] 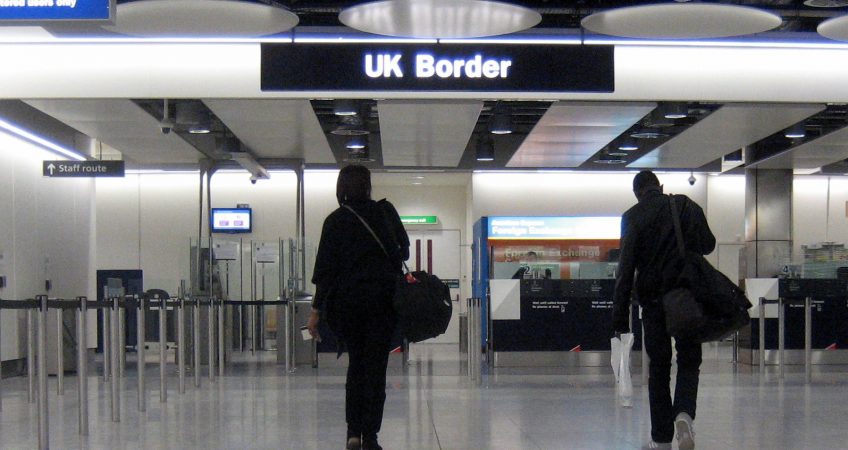 Traveling to and through the United States are among my least favorite things thanks to ICE (Immigration and Customs Enforcement). Don’t get me wrong, I still enjoy spending time in the States. It’s the coming and the going that I dread. They run propaganda videos while you’re standing in line telling you about the process […] 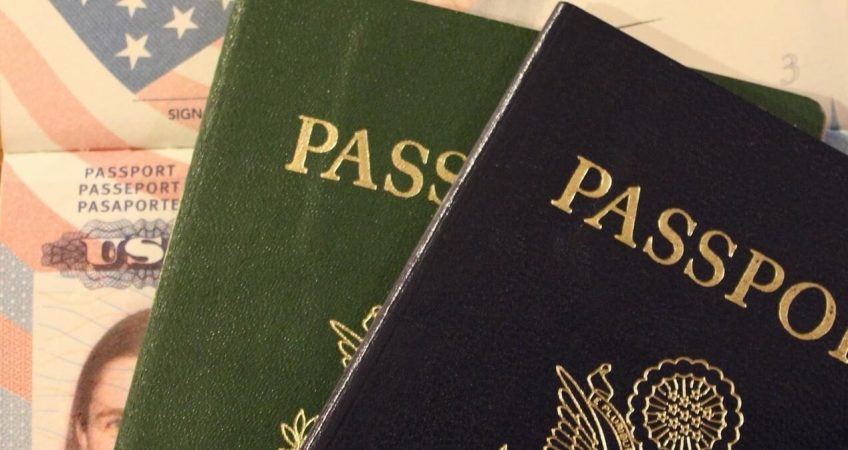 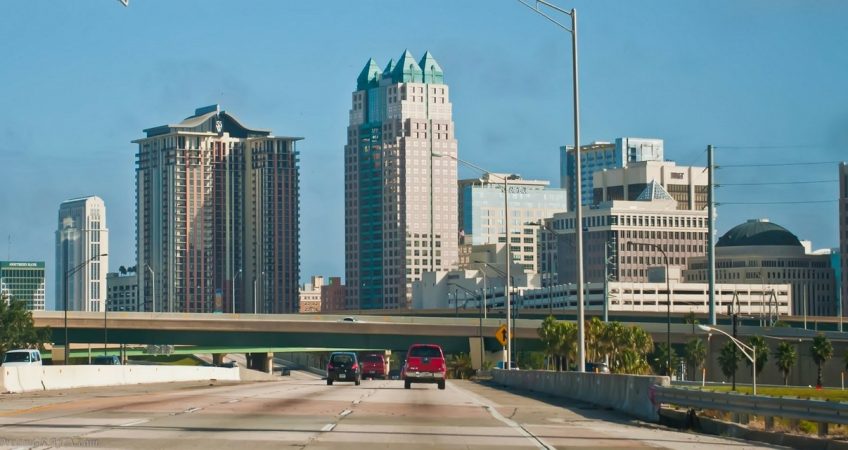 My team and I are doing our best this week in Orlando to help the 400+ in attendance figure out where, exactly, they might best think about reinventing their lives overseas… “Kathleen, I’m thinking about Ecuador and Nicaragua… specifically, Cuenca and Granada. Here’s what I want… “Well, first, here’s what I don’t want. I don’t […]

I’m traveling in the United States this week. The visit is reminding me that, in fact, this is one of the easiest places in the world to live and spend time. You might wonder understandably: Why do anything offshore in the first place? Easier, surely, just to stay put. Overregulation, overreach, invasions of privacy, and […]

Americans can enter Paraguay via the Silvio Pettirossi International Airport in Asunción without having a visa in advance. Enter the country by road or boat, and you have to obtain your visa before you travel. It’s not a big deal getting the visa at the airport, but it slows you down and costs US$160. It’s […]