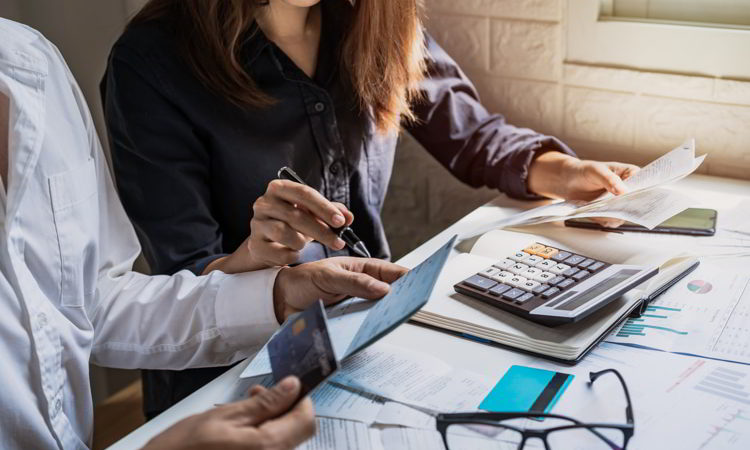 Offshore diversification may be a new agenda for most Americans, but, for much of the rest of the world, it’s second nature. Traveling in Argentina a few weeks ago, I was reminded of this.

Any Argentine with any extra cash has a bank account offshore. For him, this could mean an account in the United States, but, more likely, it means an account in Uruguay, which, if you’re based in Argentina, is the obvious first-step-offshore choice.

From there, Argentines with more idle cash move on to diversify among other jurisdictions. If you know anything about the history of this country, you understand why. Argentines understand from hard experience the risks of not keeping money outside their own country. It’s a self-preservation strategy passed down from generation to generation. We Americans, though, haven’t grown up thinking this way. We’re only realizing now, later in the game, that keeping all our assets in the United States could, sooner rather than later, mean what it means for an Argentine to keep all his assets in Argentina… Trouble. The problem is that, because we don’t have a tradition of offshore diversification, most Americans don’t know where or how to get started.

It’s the most straightforward and most sensible first step.

Jurisdiction options are many. The traditional “banking havens” are well-known Switzerland, Austria, the Channel Islands, and the Caymans. However, these choices are more for high-rollers with lots of cash. A bank account in one of these jurisdictions would generally be what is considered a “private” account—that is, an investment account—and would generally come with a minimum deposit requirement of as much as US$1 million.

However, there are other options for where you could open your bank account…

Belize, Panama, and Uruguay are three good options for establishing an offshore bank account that also qualifies as a private (or investment) account but for which the account minimums are much lower.

Another option would be a “local” account in a place such as the U.K. or the Caribbean. These accounts aren’t typically investment accounts but operating accounts. Still, they provide a place to park cash outside your home country and (verify that this is a possibility in advance of opening the account) in different currencies. Look for banks that allow currency accounts in the major hard currencies (U.S. dollars, euro, pounds sterling) at a minimum.

For this kind of an account, there is no minimum opening balance required, but I’d suggest that you’d want to keep at least US$25,000 on deposit considering the ongoing fees and the time and trouble involved with opening the account in the first place.

Which leads to perhaps the most important point to be made on this subject for the American investor. It is getting tougher for an American to open an offshore bank account, thanks to the IRS’s ongoing bullying of the banking world. It is still possible, but I strongly recommend that you do it now.