Why I Believe A Backup Residency Is More Critical Than Ever 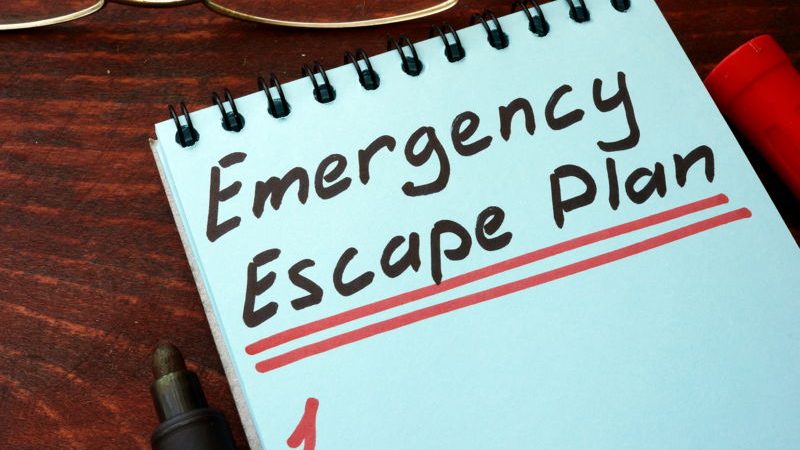 You Need A Backup Plan—Right Now More Than Ever Before

In this month’s issue of my Simon Letter advisory service, I continue my “Residency Through Real Estate” conversation.

Last month, I detailed the current best opportunities for this in Europe. This issue I look at your best choices in the Americas.

As you consider options for diversifying your life—personal and financial—offshore, you could pursue a second passport, for example. That’s a wise step, I’d say… but not necessary for everyone.

Establishing legal residency in another country as part of your international lifestyle plan, on the other hand… making sure you have a backup residency in place… that’s critical in my view.

The world today is less flexible than ever and less flexible all the time—when it comes to immigration and other things, too—meaning backups are more important than ever.

Historically, depending on the country, it has been easy enough to get by under the radar—to be living in a country without going through the process of obtaining legal resident status.

In some cases, this meant doing a border run… staying only as long as your tourist visa allowed, crossing a border, then returning with new tourist status. I’ve known expats who have lived this way in some parts of the world for years or decades.

In other cases, it meant simply coming and going as you liked, largely without concern, because the country was lax in enforcing immigration restrictions.

Those days are over.

The Banking Industry Has Changed Too

Same goes for banking. In today’s world, you cannot get away with not following the rules… even when you’re not quite sure what they are.

Recently someone I know tried to wire money from his offshore bank to buy a piece of property in another country. The payment was in U.S. dollars, meaning the transaction had to go through the U.S. Fed system. The wire was rejected by one of the banks in the middle, on the U.S. side. No reason given.

The guy couldn’t even try to comply with whatever relevant restrictions or requirements he was breaking… because no one would give him an explanation for why his transfer had been denied.

It’s like the U.S. intelligence community declaring that they know something but refusing to say how they know it because they don’t want the bad guys to figure out their secrets.

Bankers operate the same way these days. They won’t tell you why you can’t do something so you can change how you’re doing it because they don’t want the bad guys (whoever they are) to figure out how they flag and filter risky transactions.

That makes operating by the rules difficult, but you’ve got to try.

The Importance Of A Backup Plan

The key, again, is backup plans.

For me, the answer to that final challenge has been to create a home for myself and my family (at Los Islotes) where we could, if we needed or wanted, live self-sufficiently.

Doom and gloom aren’t my thing, but our world today demands options and backup plans.

The good news is that, as our world grows more complicated, it also becomes smaller. It’s easier today to move both yourself and your money where you and it will be best treated.

All it takes is some planning.