The Best Countries To Open An Offshore Bank Account 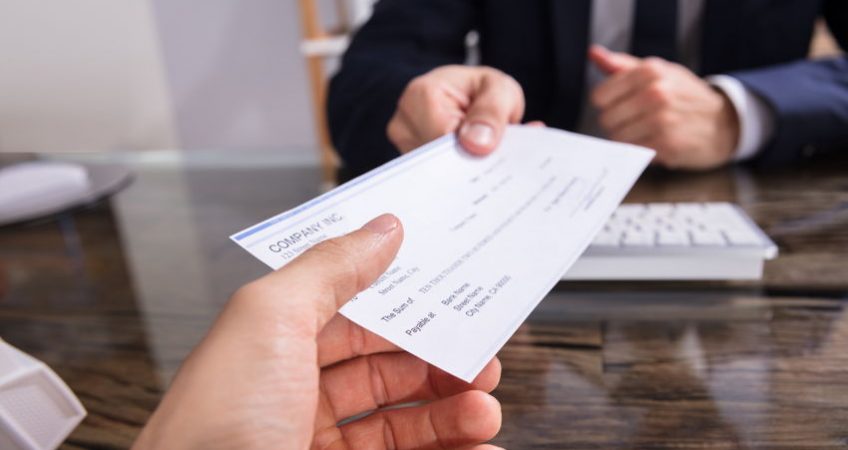 The Best Place To Hold An Offshore Bank Account

The question I am asked maybe more than any other by readers and conference attendees is:

Where is the best place in the world to open an offshore bank account?

As with any question related to your personal life, the answer is: It depends.

It depends on how much money you have…

It depends on the intended uses of the account…

It depends on where you plan to live…

And it depends on whether or not you’re an American.

Today, nine years after the law was enacted, the global banking industry has come to terms with the Foreign Account Tax Compliance Act (FATCA) and its rules and regulations for non-U.S. banks with Americans as account-holders.

Some offshore banks have taken the position that they do not want any U.S. clients. Some have allowed Americans with accounts to keep those accounts… but have decided not to open new accounts for anyone with a U.S. passport.

My bank in France has adopted that attitude. They didn’t kick out current American clients when FATCA came into place, but they haven’t since taken on any new ones.

In fact, most mainstream banks in France don’t seem to want to deal with Americans even if they’re living in the country. France, though, has a law requiring banks to open accounts for residents. Get rejected by a single bank and you can get the government to force the next bank to open an account for you… if you’re a resident.

While being an American limits your offshore banking choices, you do still have options. So move on to the next key variable:

The most straightforward situation is if you’re moving to another country and need a local operating account. In that case, you can simply open an account with a local bank and use it to pay your local bills.

You can use a consumer account as a way to store money outside your home country, but, if you intend to move a relatively large amount overseas, you should consider an investment account. Sometimes local banks have private banking divisions, or you can shop for a private bank.

Unfortunately, again, the U.S. government can get in your way. In this case, though, it’s not the U.S. Treasury Department, as with FATCA, but the SEC. Many… maybe most… private banks restrict investments available to Americans to CDs thanks to SEC regulations. The exception can be a private bank with U.S. branches. However, in that case, the bank is already under the regulation of the SEC and will offer U.S. clients U.S.-registered investments only.

You can, however, hold different currencies… and, if you set up an offshore entity, you can use that to make non-U.S. investments.

Private banking options typically require minimum account balances of at least US$100,000. More options are available at US$250,000, and US$1 million is really the norm.

If you’re looking to place that kind of money in an offshore account, hopping on a plane to meet the banker in person makes sense, and, in fact, most banks around the world today require an in-person meeting before opening an account. It’s part of today’s know-your-client (KYC) process.

The Best Place To Hold An Offshore Bank Account

However, if you’re looking to just move US$10,000, say, out of your home country, investing time and money in a trip overseas to visit a bank in person might not be worthwhile. Fortunately, some banks will still open an account remotely. This generally requires more documentation, but FedEx’ing reference letters and tax returns is easier and cheaper than an international plane trip.

Because the global banking industry is more complicated and complex today than ever, I decided a couple of months ago to create a new, comprehensive report on the topic. I wanted to review which banks will take Americans, which banks will open accounts remotely, which banks have relatively low minimum account requirements, etc.

Now, having concluded the research, I can tell you that, unfortunately, banks meeting all three of those requirements are few. It’s especially the ability to open an account remotely that is rarer all the time.

One excellent option to consider right now is Barclays Bank in the U.K. You can open an account with their international department with a minimum balance of 25,000 pounds… and you can open that account remotely, over the phone.

Expect to be on the phone for at least an hour going through the application questions. Still, again, not having to make a trip to the bank in person is an uncommon luxury.

If you’re sitting on US$1 million or more, you could take a look at Banque Transatlantique. This French bank with offices in the United States, Europe, and Asia is focused on working with expats… French expats abroad and foreign expats in France.

I’m finalizing my new report, which will include lists of top banking options by jurisdiction and by type of bank. I intend to make it available free of charge to my Simon Letter subscribers.

If you don’t yet count yourself among them, I recommend you get on board now… here.