When, Why, And How To Set Up An Offshore LLC 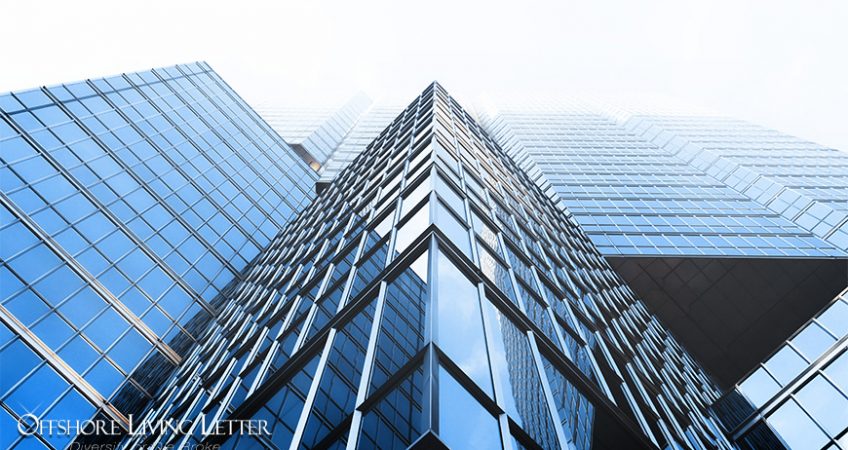 Never Start With How

A reader emailed this week to ask:

“How do I set up an offshore LLC?”

Like most things in life, going offshore isn’t a one-size-fits-all program. Options are many and varied and must be considered in the context of an individual’s personal situation.

It could be that the reader who got in touch this week doesn’t need an LLC or any other offshore entity. To determine if she does, she needs to begin at the beginning by asking herself about her goals.

It’s quite possible to “go offshore” successfully without ever setting up an offshore entity. It depends on what you are doing offshore and why.

You need an offshore LLC if you are investing in another country and want to put in place a starting layer of asset protection as well as a structure to help with estate planning. Holding foreign property in an LLC can mitigate probate in the country where you’re investing.

I’ve written many times about people I’ve met over the years who have set up offshore entities before they had any idea what to do with them. They’ve told me they’ve set up the entities because a friend assured them it was the thing to do or, worse, because an attorney in a country where they were considering investing recommended the idea.

“Why wait?” an attorney might say. “Go ahead and set up your company now. That way it will be ready when you need it.”

Setting up entities willy-nilly is a waste of time and money. Make sure you have a need and a purpose first.

How Many Offshore Entities Do You Need?

Another reader wrote recently to say she had set up a company offshore to hold several real estate investments in various countries. Then, when she was preparing to close on purchases in Costa Rica and the Dominican Republic and indicated to her attorneys in those countries that she wanted to take title to the Costa Rica and DR properties in her Nevis LLC, both attorneys told her it wasn’t possible.

They both insisted that the woman had no choice but to set up a local company in each country to hold title to the property in that country.

Then, they counseled, the Nevis LLC could be the owner of the companies in Costa Rica and the DR.

That simply is not true. Her attorneys lied to her.

Now it sometimes can make sense and bring advantages to hold a piece of property in a local company that is owned by a central offshore holding company.

For example, if the property were owned by a local company, you could save transfer taxes at the time of resale by selling the holding company rather than the property asset itself.

However, those potential future taxes would have to be weighed against the costs of setting up and maintaining the additional entity.

Unfortunately, attorneys make money from entities—both from the up-front fees and also from the annual registered agent fees, which amounts to a nice annuity—so, as you venture into the offshore world, it’s not uncommon to encounter attorneys who will try to force an entity into a real estate transaction where it doesn’t belong.

On the other hand, again, the real question isn’t how but why.

What Goal Do You Have That Requires An Offshore Entity?

When you know the answer to that question, then you can ask where. The two jurisdictions I prefer for a broad-use LLC are Belize and Nevis. You’ve got many other where options, though, and the important thing is to match the where with the what. Make sure an entity in your chosen jurisdiction is suited to your goal.

Then, finally, comes the question of how.

How Do You Choose Among The Service Providers You Might Find Online?

Choose one that is registered and regulated and that doesn’t charge exorbitant fees. The cost for setting up a Nevis LLC can range from US$850 to US$5,000. The cheapest option means working directly with a formation group. The cost expands thanks to the middle man who simply takes your information and passes it along to the formation group. Some middle men are more reasonable in their pricing than others.

And some middlemen charge what they can get away with, so shop around.

We’ll talk about the who, what, where, when, and how of going offshore at my Offshore Summit in June. If you’re just starting out diversifying offshore, this will be the one-stop education you need to make smart and efficient choices.

If you’re already active offshore, this will be a great opportunity to take your planning to a next level.

It’ll also be a chance to consider particular offshore diversification opportunities up close with help from the corps of offshore experts who advise me personally.

More than two-dozen offshore colleagues from around the world will be joining me in Panama City, Panama, June 19–21. We’ll discuss everything from why, where, and, yes, how, to form an offshore entity to the best places to open a bank account offshore, how to figure and mitigate your tax burden as an American offshore, your best options for backup residency, and today’s best choices for second citizenship.

Should be fun. You should be in the room.

how to set up an ofshore company offshore company offshore llc
Share:
Offshore Living Letter ® 2022
Legal Sitemap Privacy Policy
* Type a keyword then press Enter
We use cookies to ensure that we give you the best experience on our website. If you continue to use this site, you're agreeing to our policies.Thanks, I Accept!Privacy policy