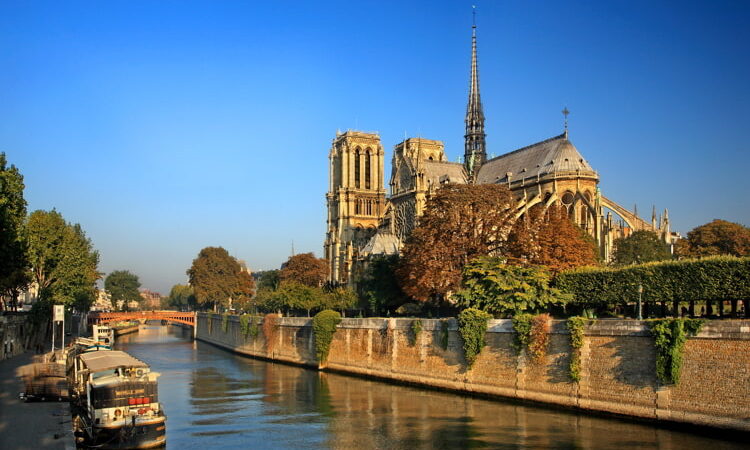 Have Vaccination, Will Travel

With both shots of my COVID-19 vaccination now administered, traveling to Europe will be easier next month in advance of the family vacation we’ve planned in Italy.

Most countries on the Continent have opened up to vaccinated travelers, and the EU has said they will open borders further to allow all Americans into the region, including those without a vaccine, as long as you have a negative COVID-19 test.

The EU is in the process of implementing what they are calling a Digital Green Certificate… a document with a QR code indicating you are COVID-19 safe, meaning you’ve had the vaccine, have recovered from the virus, or can show a negative test result. The objective is to allow easier travel and access to large venues like museums and stadiums, where only people with this document will be allowed to enter.

Unfortunately, I haven’t seen anywhere yet how a non-EU resident can obtain one of these digital all-access passes. If you know more on the subject, I’d appreciate hearing from you.

I’m also wondering whether the simple little card that I was given as proof of being vaccinated in the United States will do the trick with European border control.

If you’ve been vaccinated in the United States, you know the card. It’s a piece of heavy paper with the CDC logo on it. The dates of the injections and the type of vaccine administered are filled out by hand.

Frankly, it’s not anymore official than the card you’re given when you have your dog vaccinated for rabies. In fact, it’s less official, as at least they affix a sticker from the dose of the rabies vaccine administered on your dog’s card.

I’m curious to see how the French react when I show them my handwritten piece of paper upon arrival at Charles de Gaulle in a few weeks. I’m counting on the fact that, while the French are sticklers for rules in theory, they tend to ignore them in practice. I think it’s even odds that they won’t even ask me to produce proof of having been vaccinated.

The United States has moved from “orange” to “green” as far as the French are concerned, but that’s no help for me. I’ll be flying to Paris directly from Panama. Panama remains “orange” and should still, I hope, be “orange” by the time I travel.

This means I can make the trip, because I’m vaccinated, but I’ll still need a negative COVID-19 test before boarding the plane.

My concern is that Panama might fall into the “red” category before my flight. Panama’s daily case counts have been rising for the past 10 weeks.

Kathleen and I will be flying from Panama to Paris… then on to Sicily for vacation… followed by a trip to Croatia to meet with the project manager we’ve engaged for the renovation of the old stone farmhouse we bought in Istria 15 years ago. Seems time we followed through on that project. Our plan has always been to make the renovated property available as a short-term rental. Pre-pandemic, tourist traffic in this historic corner of the world was on the rise, thanks to big-deal international film and truffles festivals in nearby villages.

Still, while we’re able finally, after nearly a year-and-a-half of living life on hold in many ways, to get back out in the world, we global travelers will continue to face roadblocks, at least through the end of this year and probably beyond.

If the rules related to travel between Panama and Paris don’t change between now and my flight, I’ll be surprised. If they do to the detriment of my current plan, I’ll figure an alternative.

I’m off now to take another COVID-19 test, this one for my return flight to Panama this week.

It’s required even though I’ve been vaccinated… at least according to the Copa Airlines website. I’ve read elsewhere online, though, that it’s not necessary.

But, in today’s travel world, no such thing, I figure, as too much I’m-not-carrying-the-virus proof.