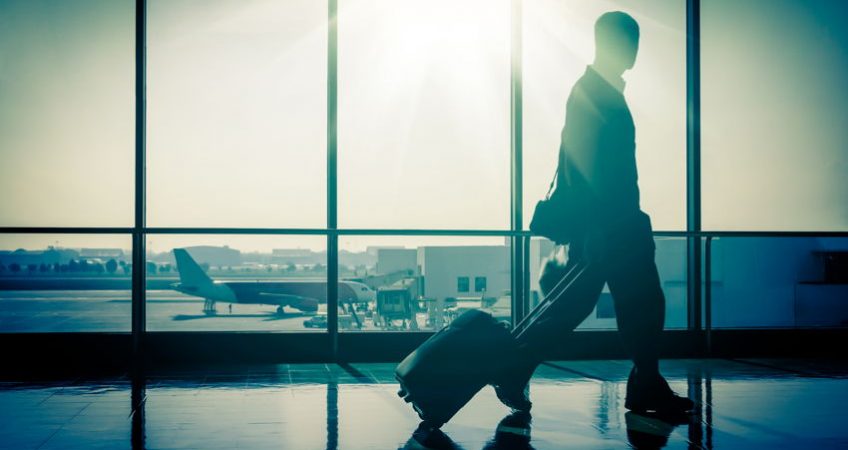 How To Travel As A Local... Even If You're Not

In a discussion about living an international lifestyle with a friend who was in Paris last week with his family, he asked if Kathleen and I get tired of traveling as much as we do. The question caught me off guard because I don’t feel like I travel that much these days.

Twenty years ago, when I was first researching countries for real estate investments, residency options, and living for the publishing company we both worked for, I was on the road some years as much as 70% of the time… sometimes with long stints in places we were opening up satellite offices. That was traveling… traveling for work. It got to the point a few times that I was living the traveling jokes.

It’s Thursday, so I must be in Ecuador. My room number yesterday in Buenos Aires was 1204… that’s why my key isn’t working for 1204 in Rio today. And the ever-popular waking up in the middle of the night not knowing where you are.

As any business traveler will admit eventually, traveling can wear you out. I remember one research trip to Honduras where the people I had been trying to make appointments with for months just never materialized. That leg was at the end of a 30-day trip through Central America so I found myself catching up on sleep and emails… never left the hotel grounds for three days.

Where Should You Stay If You Travel A Lot?

Traveling for work is different than traveling for vacation, but it’s still traveling. In fact, it can be more tiring as you feel the need to sightsee even though you have fully packed business days… and you’re staying in a hotel.

Hotels are great and make the life of a tourist easier and more efficient because they have services… breakfast available in the morning, a front desk with maps and people who can give directions and recommendations, and maids that come every day. However, spending a lot of time in hotels over the course of weeks has its downsides as well, starting with the maid that comes every day. Sometimes, you just want to rest in your room without worrying about the maid needing to change the towels.

You can opt for staying in an apartment or house rather than a hotel… these were available in many markets before Airbnb. These allowed you more freedom and space, but you weren’t going to get room service or the daily maid coming by. You could cook for yourself, but that meant shopping and figuring out where the grocery store was.

The experience of staying in someone else’s home or apartment makes you less a tourist and more a local. However, you still have a lot to figure out about where you are… especially when the destination is new to you.

I travel a lot to the same places at this point… every year we do a conference in Belize, for example, where we stay at the Radisson Fort George in Belize City. I have a place I go to pick up snacks for the room and a place I go to for a haircut if I need one. For meals outside of the hotel, I have a few places I like to frequent. I’m not a local, but I’m not a tourist. I can hang out comfortably for the days around the conference.

In fact, I do the same in San Ignacio and San Pedro in Belize… and sometimes I fit in a tourist attraction or two even though I’ve already seen most of them.

My friends who were in Paris had been before but were still in tourist mode… and in the middle of a six-week trip with a new destination every week or so. This trip was on the back of other vacation and business trips that started in January, hence the question about becoming weary of travel.

My response surprised them a bit when I said I don’t really travel that much.

First of all, I live outside the United States so I’m never “: home” in the sense that most Americans think about it. Then, when I’m in difference places, I’ve set up the infrastructure in most to not be a tourist. We either stay at our own place or at a friend’s much of the time, meaning we’re “home” for all intents and purposes.

The Benefits Of Personal Infrastructure

I was familiar enough with Belize and Ecuador that I wasn’t really a tourist. In Panama and Paris, I have my own places.

Of course, flight logistics get less tolerable every year. Airports are full of tourists… and tourists aren’t that bright. Even people who’ve been on a plane before act like they haven’t. It’s tiresome if not tiring.

Being in places where I’ve established personal infrastructure—whether that’s my own property, years of visiting knowledge, or having friends—helps me not be a tourist when traveling… and reduces the wear and tear on me.

As you’re planting your flags around the world, keep that in mind.

Focusing on a few key locations to install your personal infrastructure helps pull you away from the tourist end of the traveling spectrum and makes the times you do end up being a tourist less tiring.