The Effects Of The Pandemic In Panama: Why You Need To Invest Today 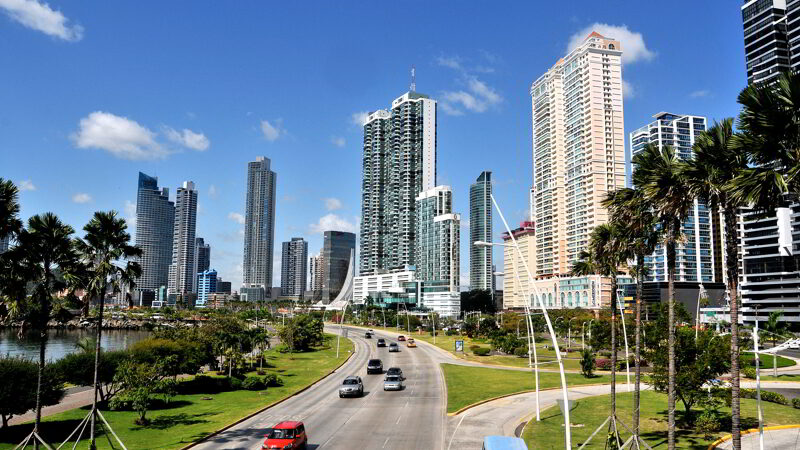 I knew Panama had been hit hard by the pandemic, but hearing about the challenges and living them are two different things.

Staff in Panama have been living through the various lockdown measures since last March, but their accounts of the pains of the restrictions, which at times have been even stricter than they are right now, didn’t give the full picture of the situation on the ground.

Restaurants are closed, but restaurants have been closed for months in Paris, where I spent much of last year, as well.

People in Panama are working from home… just as so many, including Kathleen and me, were in Paris.

But the difference between Panama pre-pandemic and Panama today feels much bigger than Paris pre-pandemic versus Paris right now.

The friend who traveled out from Panama City to Los Islotes with me on Friday wondered why I have that impression.

Perhaps The Answer Is To Do With Scale

In a country of 4.2 million people, a high and growing unemployment rate is instantly visible.

Unemployment in Panama was 7% in 2019 but jumped to an estimated 11% by the end of 2020, and those I’m speaking with say that figure is understated.

Copa Airlines is one of the country’s biggest employers, and it wasn’t operating for much of last year. Hotels and restaurants, likewise, have had to lay off most or all of their employees.

We know there are many former employees of some aspect of the travel and tourism industry now in the market for jobs because we’re hearing from them every day. My parent publishing house Live and Invest Overseas is receiving dozens of applications daily from hotel managers, flight attendants, and bartenders who are hoping, I guess, that we won’t notice they have no relevant experience for anything we do.

Times Are Tough Right Now In Panama, But I’m Not Worried Long Term

No market moves up without interruption. Panama has cycled up and down over the past two-plus decades we’ve been spending time and money and doing business here. But the downs are never too low and don’t continue too long.

As it has following every other downturn, I predict Panama’s economy will recover quickly post-pandemic thanks to its two big revenue guns—the Panama Canal and the fairly new copper mine operating in Penonomé.

We flew over the copper mine, which became fully operational last year, on our way out to Los Islotes on Friday. It’s the largest in the region and is expected to match and then exceed annual Canal revenues within the next few years.

While Canal traffic fell about 10% in 2020, it still produced more than a couple of billion dollars in revenue for the country.

That’s what is about to happen.

No way that doesn’t translate to quick economic recovery post-pandemic.

Meantime, like the rest of the world, Panama is walking a tightrope, trying to balance trying to keep people healthy with keeping the economy going.

This is creating a window—probably a short window—to invest in Panama on a dip.

While this country and the world continue on pause, the situation on the ground here is reminiscent of my first trip to the country more than 20 years ago.

There’s not a lot of traffic on the streets and not a lot of people in the shops. The city is quieter than I’ve seen it in decades.

Panama fell into recession when the U.S. armed forces left after the United States turned the Canal over to the Panamanian government. Overnight, the country had to figure out what to do to revitalize its economy.

They have the means already in place to do that again.

Don’t wait too long if you’re thinking of taking a position.