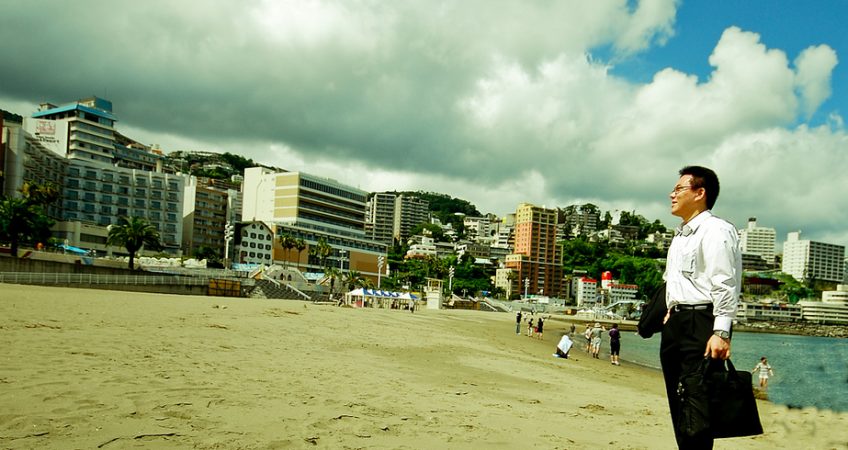 The Trouble With Offshore Tax Pros

The tax questions are coming in fast and furious from U.S. readers as they and their tax-preparers pull together 2014 tax returns (due April 15 unless you are residing overseas or file for an extension).

Some of the bad advice readers are getting from their tax “pros” would be funny if it weren’t so expensive.

How in the world did this tax-preparer come up with the idea that revenue from an agricultural investment in Panama made by an individual would fall under unrelated business tax rules for U.S. charities?

My Answer To Add Clarity

To clarify (in case you have the same question), revenue from a mango plantation or any other turn-key agriculture investment where you’re paid based on the crop sales qualifies as farm rental income and should be reported on Form 4835. The fact the farm or plantation is outside the United States doesn’t have any effect on the classification of the revenue.

Also note that income from agriculture is tax exempt up to US$300,000 in Panama. So an investment in the mango plantation in Panama the reader wondered about would not have any Panama tax liability either (although, making this investment, you would need to file a tax return in Panama). Remember, though, that if you make an agriculture investment in a country that does charge you tax on related income, then you can take a credit for those taxes paid against any U.S. tax owed on that same income. The form to file would be 1116.

The general lack of understanding of tax issues related to offshore income, even among tax professionals, isn’t news. I’ve been encountering it since I went offshore myself some 17 years ago.

Years ago I knew an offshore tax specialist who refused to use the bona-fide resident test for his U.S. clients who actually had legal residency in foreign countries and qualified for the Foreign Earned Income Exclusion under that test. He told them to spend no more than 35 days in the United States each year and to file for their FEIE using the days test instead.

When I asked him why he took that position, his answer was simple. The days test, he told me, would be easier to defend should one of his clients be audited.

The days test is more black and white than the bona-fide resident test, but it has an obvious downside—you can’t spend more than 35 days a year on U.S. soil. That’s not a problem for everyone, but for some people it can be. Yet this tax-preparer was categorically limiting his clients’ ability to spend time in the United States all in the name of making things simpler for himself.

Another common piece of mis-advice that U.S. tax-preparers give to Americans with businesses overseas is to file a Schedule C return indicating themselves as self-employed… rather than setting up an offshore corporation and filing as a U.S. Controlled Foreign Corporation on Form 5471.

I helped a friend prepare her taxes last year. This lady had been filing for years under Schedule C because that’s what her tax-preparer in the States, a CPA, had told her to do. She’d even changed CPAs somewhere along the way, but the new CPA just kept filing her returns the same way as the first guy.

What those CPAs were doing wasn’t wrong. They were technically filing my friend’s tax return correctly. There can be many correct ways to file a U.S. tax return. It’s a self-assessment system, meaning it’s up to the taxpayer to decide the best way to file within IRS parameters and guidelines.

In the case of my friend, the way her CPAs were choosing to file her returns was costing her tens of thousands of dollars a year in taxes she didn’t need to pay. Much of this was to do with self-employment tax. The CPAs were using Schedule C rather than Form 5471. As a result, my friend was paying self-employment tax (Social Security tax) on her income. She was also paying social charges in her country of residency… which, given how her CPAs were filing her returns, she could have been taking as tax credits, but that wasn’t being done either.

Most U.S. CPAs have no experience with offshore tax matters. Many tax-preparers specialize—in personal taxes, corporate taxes, charitable entities, etc. Preparers who focus on personal taxes typically understand only the common stuff—interest and dividend income, itemized deductions, etc. Few have ever heard about Form 5471 or the Foreign Earned Income Exclusion, and if they’ve heard of those things, they probably haven’t prepared many tax returns for clients needing those forms.

What Does It Mean?

This means that the average American trying to diversify his investments and life outside the United States is generally stuck between a comfortable, known advisor (his U.S. CPA) and a world of information that is new to him.

The option is to pay to train your current advisor, who will make mistakes, or to find a new advisor to help with offshore tax matters. This new advisor wouldn’t replace your existing one in the States. When you’re investing, doing business, or earning income in other countries, you need two advisors, one Stateside, the other with experience helping Americans manage their global tax issues.

I don’t like to recommend anyone for anything unless I’ve worked with him or her myself. As I prepare my own taxes (it’d cost me a fortune to pay someone to do my taxes each year), I don’t have much opportunity to test out options. One global tax expert I do know and recommend in Panama is winding down his practice and only taking on complicated cases so he can focus on fewer clients.

Where does this leave you? My best advice is to do what I did when I started out diversifying offshore—educate yourself so you can help educate your U.S. tax advisor. That way, when the guy comes at you with comments like, “You may have unrelated business income tax” on that agricultural investment you’re making overseas, you’ll know enough to just say no.

“Lief, incredible story. House sells today for less than in 1999.

“We did somewhat worse than that. My wife and I bought an apartment in Buenos Aires in 1982, and a month later Argentina went to war against Britain. Property prices fell by 50%.

“I think the moral is to get lucky.”

Foreign Earned Income Exclusion offshore Offshore Structures tax filing requirements
Share:
Offshore Living Letter ® 2022
Legal Sitemap Privacy Policy
* Type a keyword then press Enter
We use cookies to ensure that we give you the best experience on our website. If you continue to use this site, you're agreeing to our policies.Thanks, I Accept!Privacy policy