Posted by Lief Simon In Taxes 0 comment
How To Earn $224,000 Tax Free In 2022 The most important tool in the U.S. expat's tax toolbox is the foreign-earned income exclusion (referred to in tax-planning circles as the FEIE or "the exclusion"). If you qualify, it allows you to exclude up to US$112,000 in 2022 foreign-earned income from U.S. federal income tax. All [...]
Continue Reading
Share How To Take Advantage Of The FEIE As a U.S. person, the FEIE allows you to exclude up to US$107,600 in earned income on your taxes if you live and work outside the United States. If you’re married, you can exclude up to US$215,200. These figures are both for 2020, and the amount generally goes [...]
Continue Reading
Share 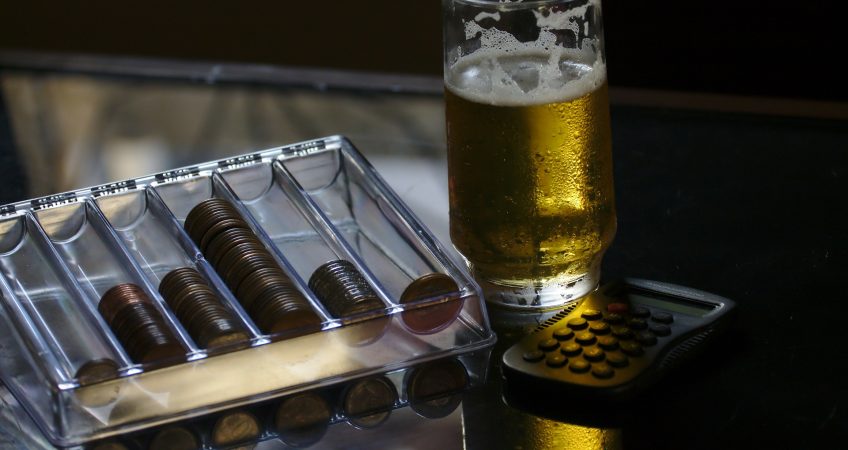 At my Global Asset Protection and Wealth Summit in Panama City last week, the single most frequently asked question was this: “What can I do to make my passive income qualify for the Foreign Earned Income Exclusion… so I don’t have to pay tax on it?” The answer is: Nothing. There’s nothing an American can […]

The tax questions are coming in fast and furious from U.S. readers as they and their tax-preparers pull together 2014 tax returns (due April 15 unless you are residing overseas or file for an extension). Some of the bad advice readers are getting from their tax “pros” would be funny if it weren’t so expensive. […] 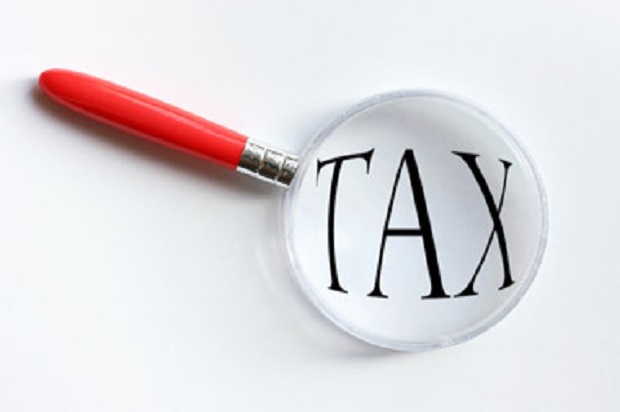 Lots of people in the offshore world are talking about China finally enforcing its global taxation rules, which call for Chinese citizens abroad to be taxed in China. For years, I and other offshore editors have shamed the United States by making the point that it is the only country other than Eritrea that taxes […]

Some poor, uninformed soul wrote this email in response to the promotion we’ve published for the Wealth Summit I’m hosting in Belize next month: “Really, what you’re talking about is a plan to cheat our country out of the tax dollars it deserves for personal gain. Some strategy… “Oh, it may be legal, but evading […] 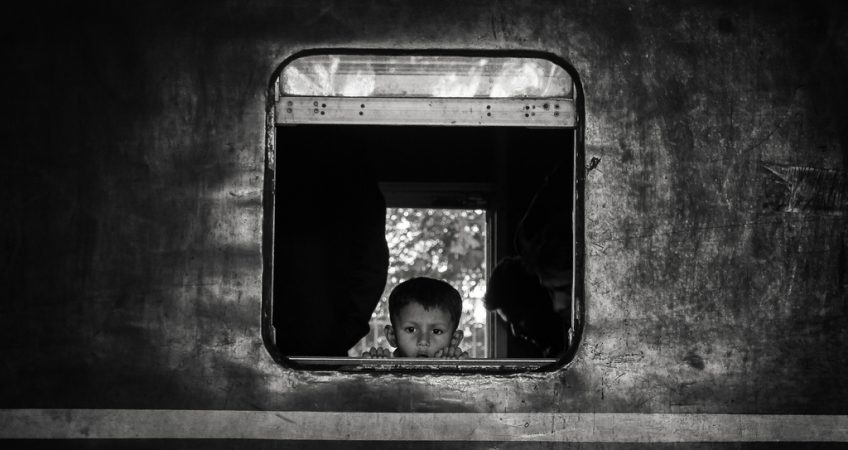 Posted by Lief Simon In Taxes 0 comment
What This Week's Fiscal Cliff Deal Means For Americans Overseas As it stands today, the 11th hour fiscal cliff deal approved earlier this week resulted in US$1 of spending cuts for every US$41 in tax increases, making it possibly the most one-sided victory since the Battle of Little Bighorn. By comparison, when President Ronald Regan [...]
Continue Reading
Share

At last week’s Offshore Summit in Panama, one theme that came up in many of the presentations was professional competence. The context was everything from immigration professionals for establishing foreign residency and obtaining a second citizenship to tax professionals to help U.S. persons take advantage of the Foreign Earned Income Exclusion and attorneys to set up structures […] 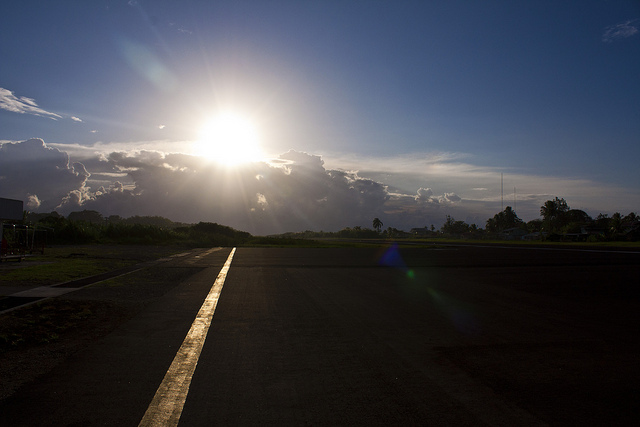 Posted by Lief Simon In Taxes 0 comment
Moving Isn't Hiding Some recent reader e-mails have me scratching my head. Some readers rail against me for writing about ways both to save taxes and to protect assets by moving them offshore. These readers seem fully to believe that these activities are illegal. The only thing I can think is that they are mis-merging [...]
Continue Reading
Share
Offshore Living Letter ® 2023
Legal Sitemap Privacy Policy
* Type a keyword then press Enter