Should You Get An Attorney For Residency In Panama? 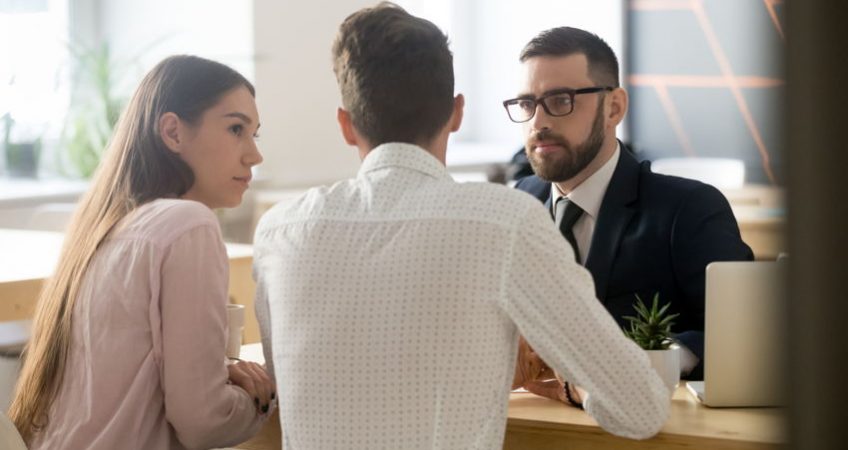 How Could Panama’s Residency And Citizenship Programs Be Better?

A friend in Panama who is connected to the country’s new president is soliciting ideas for improving the country’s immigration programs. The goal is to attract higher net worth business people.

His question for me was: What would make Panama more competitive?

That is, looking around the world at all possible residency and citizenship options, how could Panama stand out?

As I explained during the meeting with the group of Panamanian business leaders my friend assembled earlier this week, Panama is competitive already.

The country’s Friendly Nations visa program allows nationals from 50 countries on the “friendly” list to gain residency and a work permit by showing a job offer, buying real estate, or setting up a Panama corporation.

Panama also offers residency through a real estate investment. It’s a good alternative for anyone who doesn’t carry a passport for 1 of the 50 countries on the friendly list, but it requires a minimum investment of US$300,000.

No minimum purchase requirement has been put in place for the Friendly Nations program.

Even the US$300,000 is competitive, though. The lowest minimum investment among Golden Visa residency program in Europe is 250,000 euros.

That said, Brazil has recently launched a residency-through-real estate investment program with a minimum investment of just US$177,000 (at today’s exchange rate) in rural areas and US$253,000 in urban areas.

While competitive when it comes to minimum investment required, Panama falls short when it comes to the process itself. It takes longer and costs more (for government and attorney fees) to qualify for residency in Panama than in some other countries. Part of the reason it takes longer is because Panama’s programs are so popular; the big demand has slogged the systems.

The Role Of The Attorney

The other reason the process takes longer and costs more (in some cases) than it should is to do with the role attorneys play.

Certain documents must be signed off on by an attorney, and no attorney is going to provide the needed signature unless you engage him to manage the entire process.

I generally recommend using an attorney when applying for residency in any country. Usually, an attorney makes the process more efficient because they’re familiar with it, they understand how the bureaucracy in that country works, and they speak the local language.

However, many people prefer to manage the process themselves, and I’d say this should be an option. In theory, it should make the whole experience less costly.

In Colombia, for example, a friend managed his own residency application and was able to obtain his residency card within a few weeks of arriving in the country. He got the list of required documents from the Colombian embassy website and, when he submitted the paperwork, wasn’t asked for anything in addition (which can happen).

In other words, the process was as represented on the embassy website and relatively straightforward. No need to spend money on an attorney to facilitate.

The experience in Panama is not so easy… even using an attorney.

Again, part of the problem is the volume of applications the country is processing. In addition to people coming from the 50 Friendly Nations for retirement and employment, immigrants from Colombia and Venezuela continue to come to Panama in big numbers.

It’s not that the country is overflowing with people. Many of the young people coming to Panama because it’s easy to get residency and a work permit don’t stay for more than a couple of years. These millennials who take advantage of Panama’s Friendly Nations program are effectively on walkabouts.

For some time, Panama has had the stated agenda of becoming the next Singapore. The country wants to be recognized as First World and is making progress in that direction.

But Panama today is hardly Singapore.

So I don’t see Singapore as the competition to beat.

Panama’s competition is more regional. For tourism, they compete with Costa Rica. For retirees, Colombia, Ecuador, Belize, and Costa Rica. For business investment, they have no regional competition worth mentioning. Nobody else compares on this score.

The Panama Papers episode a few years ago has left a black cloud over the country’s offshore entity and banking industries. Banks in many countries still won’t deal with companies based in Panama as a result of this scandal.

Therefore, along with creating and maintaining competitive residency options to attract their wealthy businessman target, Panama also needs to put effort into cleaning up corruption, which is a reality of the current business environment, as well as the country’s overall reputation as an offshore destination.

That’s the only way they’ll be able eventually to compete head to head with the likes of Singapore.

attorney Expats In Panama Live in Panama Move to Panama Panama Residency In Panama
Share:
Offshore Living Letter ® 2022
Legal Sitemap Privacy Policy
* Type a keyword then press Enter
We use cookies to ensure that we give you the best experience on our website. If you continue to use this site, you're agreeing to our policies.Thanks, I Accept!Privacy policy