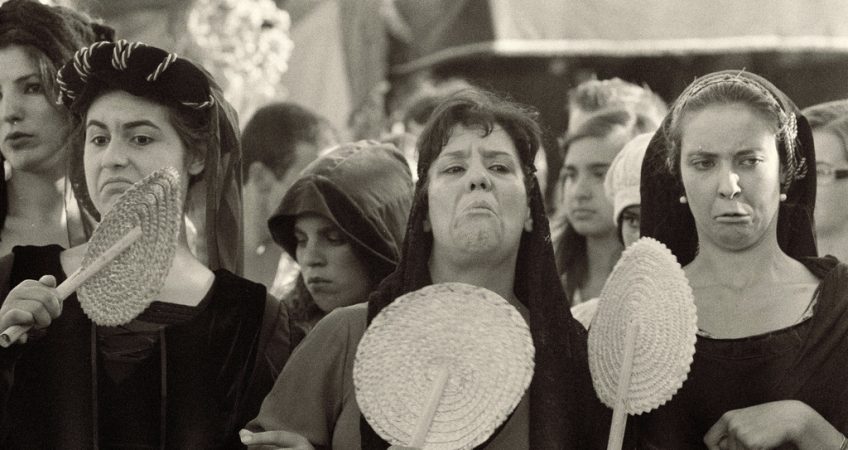 Heard It On The Coconut Telegraph? Uh, Oh... Expat Communities

High school, small towns, and expat communities all have something in common that you don’t hear much about—gossip. I’d pit some expats I’ve known against any 13-year-old girl in this regard, including, in some cases, the meanest girls on the playground.

Sipping coffee in their favorite morning meeting spots, expats around the world are formulating and perpetuating rumors as I write. Did you hear that Jim didn’t pay his rent to Jane this month? Have you heard that that new restaurant on the corner is going out of business already? George, the owner, is too busy chasing his waitresses, I guess, to run the place. And you’ll never guess who was caught with a local girl in his apartment while his wife was away…

Sometimes the stories are true…or based on some kernel of truth…but sometimes they have no basis. Some of these tales are concocted out of whole cloth.

In bigger expat destinations, you can steer clear of the gossip mill. Panama City, for example, is home to thousands of expats. They get together to mingle and, yes, gossip. If that’s your idea of a good time, you can join them. The good news, though, is that Panama City is big enough that you can also avoid the rumor-mongers if you’d prefer and still have lots of company when you want it.

You’ll have a harder time avoiding the gossip hounds in smaller locales. Take the western coast of Panama’s Azuero Peninsula, for example, where my Los Islotes development is located. In this more remote region of this country, some of the relatively few expats in residence spend a lot of their time engaged in gossip. As is the case everywhere where this is the case, the reason is simple. These folks have nothing better to do with themselves.

I’ve been on the receiving end of the rumor mill in this part of this country. Someone, for example (I can’t remember who…doesn’t matter), started telling people that Los Islotes doesn’t have any roads and never would have any roads. Those statements are out there in the universe now, being repeated and retold, exaggerated and enhanced. They come back to me regularly.

What can I do? Nothing. Except point out that, in fact, Los Islotes is crisscrossed by roads that our Project Manager Gary Mosely has spent the past 18 months cutting, covering, and providing drainage for. I suggest to every naysayer that he come down to have a look for himself.

Usually, when I do, I don’t hear anymore from said naysayer. Because most people spreading rumors aren’t interested in knowing the truth. It’s more fun to continue the gossip.

The Rumor Mill In Belize

I spent the past two weeks in Cayo, Belize. Talk about a Coconut Telegraph. This region suffers more than most. The level of gossip at work here is a marvel. And frightening. In fact, San Ignacio and environs suffer from two levels of rumor-mongering…local and expat. The two cross over from time to time.

Belize’s infrastructure is Third World. Still, somehow, everybody knows everything about everybody else all the time. The less true or more exaggerated the thing, the quicker everyone knows it.

Today’s Coconut Telegraphs are powered by social media. While I was in Belize last week, someone forwarded me a Facebook posting by a lady who made a specific and hard-to-believe accusation about something someone said. I know the someone being quoted, so I called him. Nope, he had not made the statement being attributed to him, nor had the event during which the statement was supposed to have been said ever taken place.

Why did the lady make the post? Who knows.

As they say, it’s only fun until someone gets hurt. Rumors are no different. For some, gossip is entertainment. For others, the agenda is more malicious. In my experience, in the developing world, rumor and deception are the friend of the con man (or woman). Bring down your legitimate competition, and you can more easily fleece your mark.

What’s the point for you, as a would-be expat, investor, or businessman overseas? I’d say it’s this:

While you want feedback from expats already in residence on what it’s like living in a place or what you should know before investing there, you must realize that, by tapping into the local expat community for information, you’re going to have to wade through all the gossip. Until you know who’s who, who you can trust, and who is operating with an agenda, take everything you hear with a grain of salt. You don’t want to end up labeled as part of one clique or another until you know who the cool kids are.