Why Offshore Structures Are A Lot Like Christmas Trees 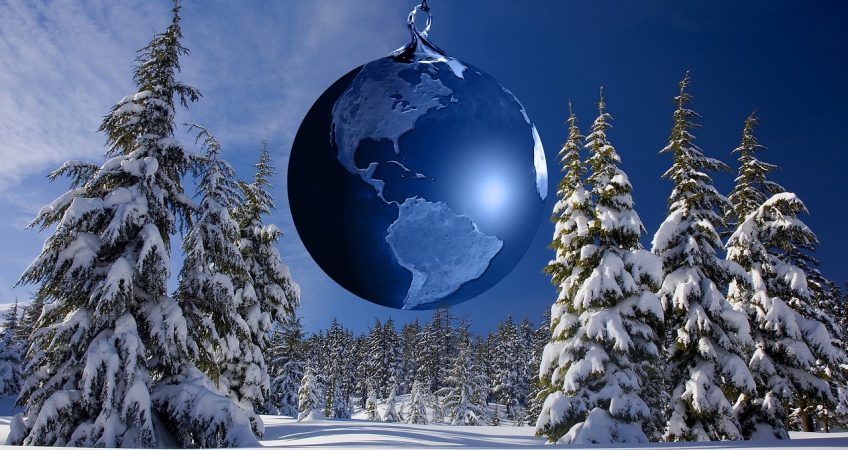 My Wife Never Thought She’d Hear Me Admit This

Going offshore is easier in today’s world than it’s ever been.

You have almost too many when trying to decide where to live and invest overseas.

Cost is a factor for most people, but the reality is you can spend as little or as much as you want for most things most anywhere in the world.

Arriving back in Paris for the Christmas holidays last week, I was reminded how inefficient markets can be.

Our first day back, Kathleen and I noticed that the grocery store we like a few blocks from our apartment (where I’ve found roasted chickens for less than half the price of the same sized birds from our neighborhood butcher) was selling four-foot Christmas trees for 20 euros.

We’re only in our apartment for a week before we leave for skiing with the kids over Christmas and New Year’s… so a smaller-than-our-usual tree seemed like the way to go.

We bought the 20-euros Scots pine, carried it home, and decorated it. We were happy with our little tree.

Then, the next day, I saw the same trees displayed out in front of the florist shop at the end of our street. I don’t mean similar trees; I mean the same trees—same distributor, same tags, same bases.

The only difference was the price. The four-foot tree standing in front of the florist shop had a price tag of 130 euros.

We checked the tag three times to be sure we weren’t misreading.

If we liked our little 20-euros tree before, now we loved it. That tree was the find of the year.

You could try to blame the price gap on economies of scale. The grocery store is a big French chain. It has purchasing power, right?

Probably… but my guess is that the florist on our street bought his trees from the grocery store, carried them to his much chicer corner, displayed them with much more flair than the grocer had brought to bear for his presentation… and then attached price points that he knew he could get away with thanks to his prime location.

If someone had asked me in advance how much I would pay for a fresh-cut Christmas tree in Paris, I wouldn’t have been able to answer. I’ll pay what I have to pay to get the tree my wife wants… would have been my most honest response.

I would have gone along… because I wouldn’t have known that I could buy the same tree for less than one-fifth the price by walking 15 minutes in the other direction.

Why am I talking about Christmas trees?

How Christmas Trees Relate To Offshore

Let’s talk about offshore structures instead.

I could tell you off the top of my head of three potential service providers you could work with to set up a Belize LLC… and each one charges a different price.

For the same result.

The two more expensive providers are simply marking up the actual cost of the product. They’ve got to pay for their fancy offices and big marketing budgets somehow, right?

Just like the florist at the end of my street in Paris has to cover the cost of his window dressing.

Which of the three Belize service providers offers the best value? Depends on the value you put on your time. How long might it take you to seek out the lowest cost provider? A day? Two days? A week? A month?

How much is that time worth to you?

I hear every day from readers shopping for second residencies and looking to make their decisions based primarily on cost. In some cases it’s because they have limited incomes and are looking to qualify for income-based residency programs.

However, in some cases the person has plenty of income to show. He just wants to spend as little as possible on the legal costs. So the guy picks a country with low costs and seeks out a budget attorney.

Is that a good value? Probably not.

Over the years, I’ve spoken with many expats in many countries who’ve used the cheapest attorneys they could find for their residency work. I’d estimate that at least half of them had to switch attorney midway through the processes because the original attorney either didn’t have any idea what he was doing or simply didn’t do the work.

Those people ended up paying twice because they opted for the cheap route to start.

When working through your offshore decision tree, don’t start with how much things cost. You can find affordable options in most markets.

What are your personal goals?

That’s the question to start with.

Or maybe you’re looking for all of the above?

Fit the options to your needs. After you’ve identified the choices that you think get you closest to achieving your objectives, then research the associated costs and choose the products or services that seem to be the best values in the context of your circumstances and priorities.