Why International Real Estate Investing Isn’t For Everybody 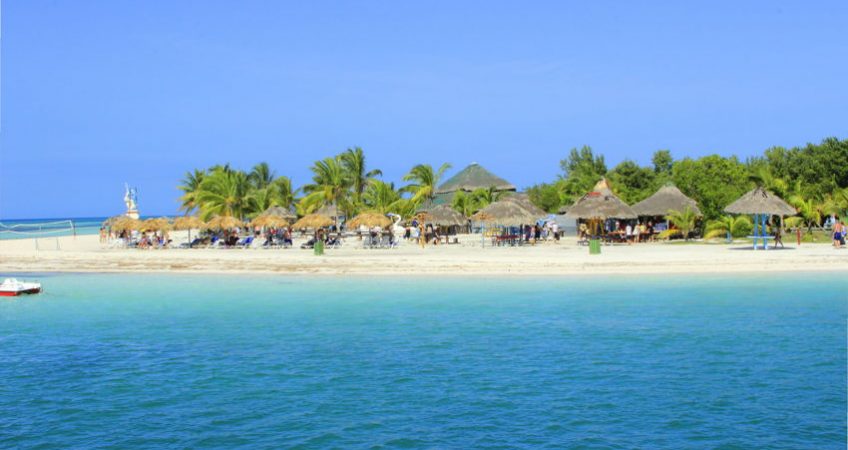 Cherif Vs. Lief—Reasons To Avoid An Overseas Real Estate Investment

A reader got in touch recently to say:

“Lief, I have seen a posting online from Cherif Medawar on international real estate investing. It appears to contradict your group’s continued advice on international investments. I’m forwarding it to you for a response because it shows the same concerns I have as a new real estate syndicator.

“How would you respond to alleviate my concerns?

“‘I do not do any international investing because of many reasons, and here are some:

2) Unfavorable lending rules and guidelines to leverage the investments…

3) Unfavorable laws in foreign countries regarding rights of ownership…

4) Difficult and inflexible international banking systems that would make it very hard to transact as U.S. residents or citizens (with FBAR and FATCA etc.)…

“‘I can go on and on but suffice it to say Puerto Rico is as far as any wise small investor should venture.

“‘Unless you are a billion-dollar company like a hotel company or a high-tech company you should not even think outside the shores of the United State of America.'”

He probably should stay out of international real estate investing. He’s too out-of-touch and unwilling to look into the facts with an open mind to do it productively.

Let’s take this point by point…

Taxes vary by country. Americans investing outside the United States likely will owe taxes in the country where they are generating revenue and/or taking capital gains from their real estate investments. However, that’s not true for every country.

Some countries don’t tax capital gains from real estate. This can take the form of an outright exemption for any real estate gains or it could be a phased-out capital gains tax based on how long you hold the property.

The point about leverage is generally true. It’s not easy and in some cases not possible, depending on the country, to get a mortgage as a non-resident foreigner.

That said, mortgages are available in many of the countries we recommend, including the Dominican Republic, Belize, Nicaragua, Panama, Portugal, and France. I’ve held mortgages myself in France and Panama.

You may not like the terms from a local bank, and, in many cases, you’ll have to take out a local life insurance policy that will pay off the mortgage to the bank if you die, meaning an extra expense.

Note, though, that mortgage rates are lower in Europe even than in the United States right now.

The thing to remember about leverage is that it is a risk for the investor. I’ve known many U.S. real estate investors who have lost all they had in real estate due to leverage. You can be cash flowing one day and then the local market shifts and the next day you find yourself unable to cover your mortgages.

The bank takes your properties, and you’ve got nothing. Again, I’ve seen this happen many times.

Banking regulations are something to consider but not something to be afraid of, as Cherif seems to suggest. Fear is born of ignorance. It’s simply a matter of educating yourself.

For example, an FBAR isn’t required unless you meet the account balance threshold… and in most countries you can easily buy property without a local bank account if you want.

That said, why would being able to get to your property on a moment’s notice (or not) be a deal-breaker? Unless you’re buying the property as part of an end-of-days doomsday scenario and you want to be able to reach it quickly in case of a zombie attack…

In the case of a rental property, the key is a good rental manager. Put good management in place, and you can visit every month or once every 12 or 18 months… as you like.

Plus, remember, the travel expenses associated with visiting a rental property are tax-deductible.

I’ve enjoyed many experiences where the currency moved strongly in my favor during the holding period of an investment… compounding my return.

Hold all your assets in the United States and in U.S. dollars, and you’re completely at the mercy of the U.S. economy and the U.S. dollar. Holding a highly leveraged property portfolio whose assets are 100% U.S. and 100% in the U.S. dollar is the scariest scenario of all to me.

All that said, the United States is probably the best market for someone looking to create wealth through real estate quickly thanks to the tremendous opportunity for leverage. In addition, transaction costs are low, allowing you to flip in and out of properties efficiently.

However, once you’re beyond putting US$5,000 down on an apartment or small house hoping that you can keep it rented long enough to improve your credit rating to flip it and buy a bigger rental property, you need to consider a broader range of wealth preservation opportunities beyond hoping you don’t lose your US$5,000.

In other words, as I recommend to my readers, it can make sense to start building your property portfolio in the United States, where you can easily and quickly (relatively speaking) build up a nice nut.

Then you want to diversify into other markets. To continue investing and reinvesting in the United States only, never diversifying for currency, market, economy, political regime, etc., flies in the face of all common sense.

Plus, assets you own outside your home country come with a level of privacy and protection that is impossible to achieve in the United States today.

Again, we don’t say you shouldn’t invest in U.S. real estate. In fact, that’s how I got my start… in Chicago, more than 20 years ago.

We say you shouldn’t invest only in U.S. real estate.