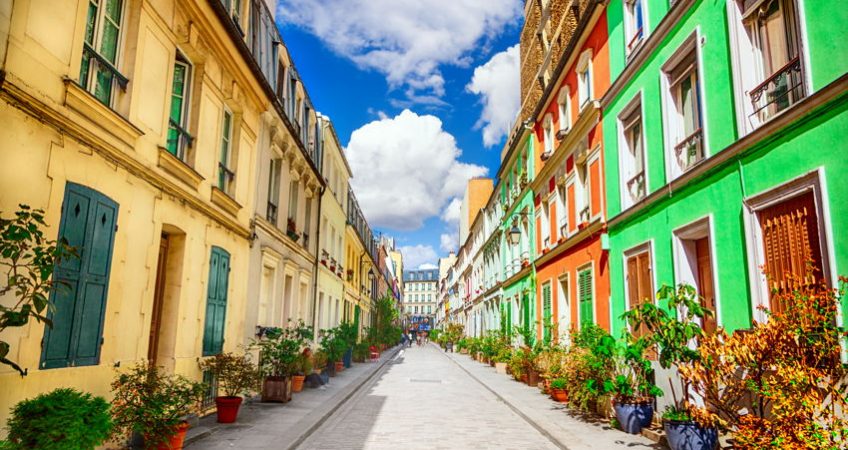 The Recession-Proof Portfolio Secret You Need To Know

At my annual Global Property Summit last month, we fielded lots of good questions from seasoned real estate investors whose experience was limited to their home countries.

Many attendees were Americans with portfolios in a single market where they’ve focused their attention and have done well since the 2008 global real estate meltdown.

One of the most interesting questions for me was from a gentleman who wondered why he should think about buying a rental property in another country when he has invested in building the infrastructure required for managing rentals back home.

He’s got a successfully cash-flowing portfolio in his home market. Why put the effort now into setting up new infrastructure for just one or even two properties somewhere else?

Even if you’re new to my writing, you already know the answer to that question:

Unfortunately, most people who began investing in U.S. property markets in 2009 or later probably haven’t experienced the potentially serious downside of concentrating all investment properties in one market. They’ve made good returns, enjoyed capital appreciation, and built what many of them describe as a “diversified” portfolio.

But that’s not really the case. A portfolio of different properties (of different types, say, in different buildings renting to different tenants) is not a diversified portfolio.

Why A Diversified Portfolio Is So Important

I met a guy in Paris once who told me the story of the real estate empire he’d built and lost in Boston. He had a portfolio of more than a dozen properties all cash-flowing well.

Then the market began to change. Companies began leaving the city. Renters became harder to find.

He was able to keep up with his mortgage payments for a while, but, as his vacancy rate increased, his cash flow eventually dropped so far that he was no longer able to make up for the shortfall. His portfolio collapsed.

He lost every single property.

This investor had believed he was diversified because he owned properties in different neighborhoods of Boston. He realized too late that that was a superficial interpretation of what it means to be diversified. Changes to the Boston market affected all of his properties.

However, mine was relatively unscathed.

I did hold two rentals in the U.K. at the time that went the way of those of the Boston reader whose story I’ve shared. Occupancy rates in the town where I’d purchased collapsed, and I found myself operating with significant negative cash flow. I did some math and decided it would be better to give the properties to the bank.

My rental property in Panama lost some value, and I reduced the rent slightly. Making that adjustment, I was able to keep it fully rented. Cash flow was down a little but still more than enough to cover the mortgage and all operating expenses.

The even better news is that the market in Panama recovered more quickly than most markets worldwide. It wasn’t long before I was able to increase the rent back to what it had been before the crisis.

Same for my rental in Paris. I reduced the rent slightly for a short time and kept it occupied and cash-flowing positively.

Some of my land holdings lost value (on paper) temporarily. With no mortgage payments and no need to sell, I didn’t have to care. I sat tight to right out the downturn.

Today, values in every case are well beyond what they were pre-2008.

The attendee at my Global Property Summit who asked me why he should make the effort to set up infrastructure for one or two rental properties in new markets eventually got the point of diversification beyond borders.

And I helped him to understand that every investment in a new market need not come with a high degree of management hassle. As my portfolio has grown, I’ve learned the value of focusing on turn-key opportunities. We looked closely at more than a dozen such current options during my Panama meeting last month.

With investments in different markets generating income in multiple currencies, you don’t have to worry about any individual market downturn… or even another global downturn.

Bottom line, the real answer to the attendee’s question is peace of mind.

Putting some of your assets to work in another market buys you peace of mind.