How I Found The American Dream Extends Beyond Borders 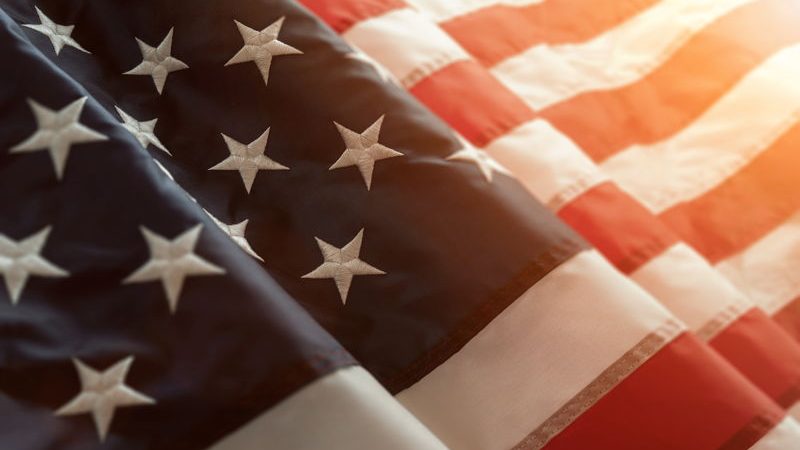 I grew up as the only child of a single mother.

From a sociologist’s perspective, we probably would have been classified as lower-middle class.

I remember feeling disheartened when he told the class that the probability of moving more than two categories up or down the scale from your parent’s class was slim.

Statistically unlikely, he told us.

That proclamation from that professor framed my American Dream objective. If I could expect to move only two rungs up the ladder… well, OK, then I’d move two rungs.

My mother and I did OK when she was raising me. As they say, you don’t know you’re poor when poor is all you’ve known. It’s only when you see others living better that you realize you’re not living as well.

My grandmother cleaned houses for extra money. On school breaks, she’d take me with her to one of the homes she cleaned for a wealthy lady who lived across town. That was my first education in how little we had compared with some people.

We didn’t go hungry, but we didn’t have things like boom boxes or a TV with a remote. We shopped at yard sales… and had yard sales ourselves.

What does a young kid do whose parents can’t buy him what he wants? He gets a job.

In my case, two jobs. I worked part-time at Taco Bell and part-time in the office of a tax accountant my senior year in high school… and then at many other jobs to pay my way through college.

After college, I kept working… and put myself through graduate school.

Master’s degree earned, I sought out and secured my first job overseas.

Finding That The American Dream Overseas

That had always been part of my plan—to transplant my American Dream objectives beyond American borders.

Today, two-and-a-half decades later, I’ve surpassed my original goal. I’ve moved more than two rungs up the socio-economic ladder. I’ve beat the odds, and I count myself fortunate and blessed.

What made the difference for me? Everything I have I’ve earned by working hard and working smart.

But that’s not unique. Lots of smart people work hard.

If I had to identify a single variable that has allowed me to build the life I’ve been able to create, it’d be the decision early on to take my life global.

Somehow I realized young that the American Dream is not about geography.

I’m fourth-generation Arizonan with ancestors who arrived in Virginia before it was a state and immediately began pushing westward… American through and through from my leather boots to my concealed carry permit.

But my ideas about what it is to be an American aren’t restricted by lines in the dirt or who happens to hold governing powers. For me, being an American means seeking out and then acting on opportunity for improvement… anywhere you find it.

As soon as I realized some folks lived better than my mother and I were living when I was young… I wanted to live better.

As soon as I understood there was a world beyond Phoenix, Arizona… I wanted to see it.

The more I discovered… the more I wanted to explore.

For me, that’s the American Dream. And that strategy has allowed me to create a life that’s bigger and richer (both literally and metaphorically) than my mother or my grandparents probably ever imagined.

As a reader of these dispatches, you recognize the upside of a life lived across and beyond borders… and of taking your American Dream—whatever it is—on the road.

I see it as my job to help you do that as efficiently, safely, and successfully as possible… drawing from my decades of experience.