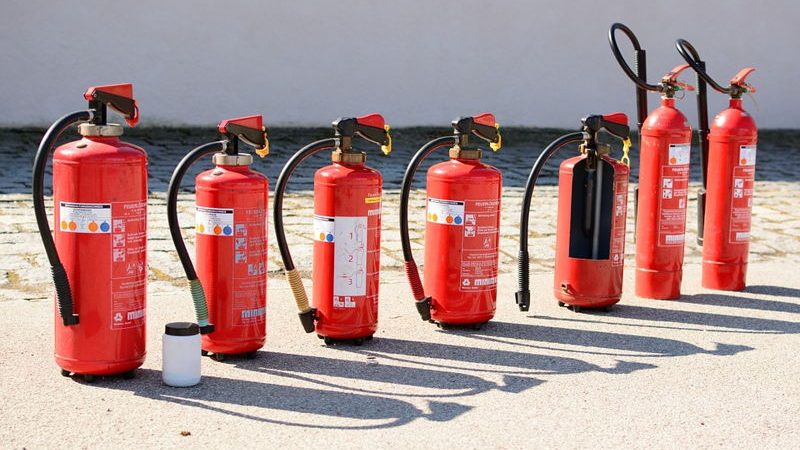 Fire On The Campo

“Pop!” went the bottle of Veuve Clicquot in Kathleen’s hands.

She leaned over to fill the flutes on the table then stood up to pass them around.

“Congratulations!” she and I bid together to friends Peg and April, the four of us holding our champagne flutes high and clinking.

We had invited Peg and April over for a toast Saturday afternoon to celebrate their one-year anniversary as full-time Los Islotes residents. They moved into their new home one year ago March 8.

As Kathleen was refilling flutes, April’s phone pinged. She read the WhatsApp message, jumped up, and ran over to open our front door.

“Fire,” she said as she looked out.

“We have a fire. A friend in Quebro just wrote to alert me. He says he can see the flames from his house.”

At the same moment, Project Manager Carlos knocked at the back door.

Carlos was just back from collecting his young architect friend Elisa from Santiago.

Elisa had flown Saturday morning from her home in Medellín, Colombia, to Panama City and then taken the bus from there to Santiago to meet up with Carlos.

We’ve arranged for Elisa to spend a month on-site at Los Islotes designing our town center and beach amenity area. She’s also helping with plans for the Los Islotes Community Center we hope to break ground on before the end of the year.

Carlos turned around and headed back out the door without a word. Elisa followed him.

I went to the garage for my machete and the hose. Kathleen picked up the fire extinguisher and met me at the Prado. Peg and April were already gone. As best as we could tell from the smoke, the fire was on the ridge at the end of the road to their house.

We headed in the direction of the smoke. Climbing the hill to Peg and April’s house, we saw burning embers here and there and then a circle of flames.

By the time Kathleen and I got the machete, hose, and extinguisher from the back of the car and were standing together sizing things up, Carlos pulled up the hill in his pickup. In the back were five guys. Carlos had put out a call to friends, neighbors, and our Los Islotes crew on WhatsApp, he told us later.

Who Will Answer The Call?

Instantly, these five guys had responded. Over the hours to follow, many others would come to join them.

Carlos took the machete from my hand and sprinted to a nearby tree with low-hanging branches. He cut a half-dozen leafy limbs and carried them back to us, keeping one for himself.

Then he sprinted up the hill to where the fire was burning and began smacking it down with his tree branch. Kathleen and I and some of the crew picked up the branches Carlos had left behind and followed him up the hill.

We spread out at the edges of the fire and smacked and whacked until our arms and shoulders ached but we had the flames controlled in a small central area.

“I’m going for water,” Carlos shouted as he hopped into his pickup and pulled away.

By now Peg and April had joined us with their hose and extinguishers.

“The extinguishers are no use against this,” I told them. “Save those in case the fire gets to your house.”

Then we saw smoke from a different direction… to our left…

And then… a while later… we saw more smoke… far to our right… in the direction of our Rancho Vista structure.

Carlos returned with portable sprayers and vats of water. The men took turns strapping the sprayers to their backs and pumping. At Rancho Vista, we connected our hoses to spigots.

April had received the call to action at about 5 p.m. By 8 p.m. our homemade fire-fighting crew numbered 15. Carlos and I directed their efforts, sending one pickup full of men to the rancho on the hill… another to the ridge by our new well… and a third to the site of the original fire… all the while running among the three hot spots ourselves, resupplying water and whacking and stomping at flames as we came and went.

By 8:30, we thought we had things under control. I drove to my house to load a cooler with cold beer, water, and soda and then reconnected with everyone on the terrace at Rancho Vista.

We were all hot and sweaty, covered in smoke and ash, but spirits were high.

We sat around in a big circle—Carlos, Kathleen, and me plus a young Colombian architect who was getting more of a welcome to Los Islotes than she’d probably bargained for… and a bunch of our Panamanian and expat neighbors who’d shown up on a Saturday night without hesitation because help was needed and they were able to oblige.

“Mrs. Kathleen tells me,” he said, translating the conversation he and my wife had had earlier in the evening, “that there are fires like this in California every year. But there they have firemen to come put them out!”

That celebration on the hill proved premature. Flames flared again in places, and our do-it-ourselves firefighters were at it until past midnight.

Local farmers here in Panama and across the Central American/Caribbean region start fires this time of year to clear their fields. It’s easier and cheaper than hiring guys with machetes to do the work.

And, when a fire hops a property boundary, as happens, the farmers take the position that… ah, well… it’ll burn itself out eventually.

We didn’t want to stand by and see what damage our fire Saturday might have caused before burning itself out… so we took action to put it out ourselves.

I’m happy to report this fine Monday morning, that all’s well out here on the campo.

P.S. In other news from this Azuero coast, one of our horses gave birth overnight. We have a new addition to the Los Islotes family… 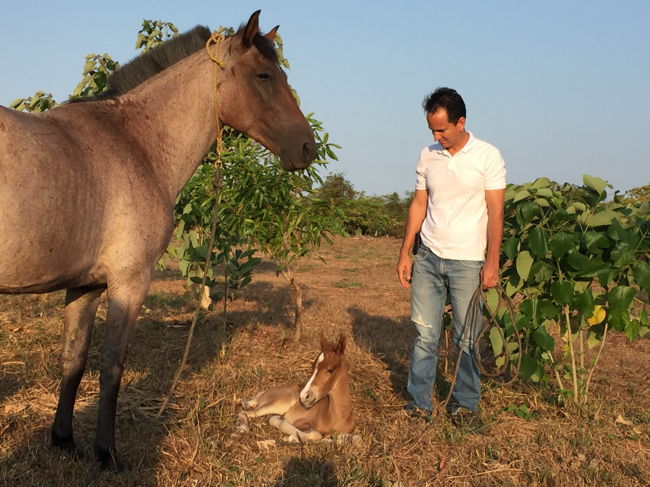