Could Ireland’s Status As A Tax Haven Be Ending? 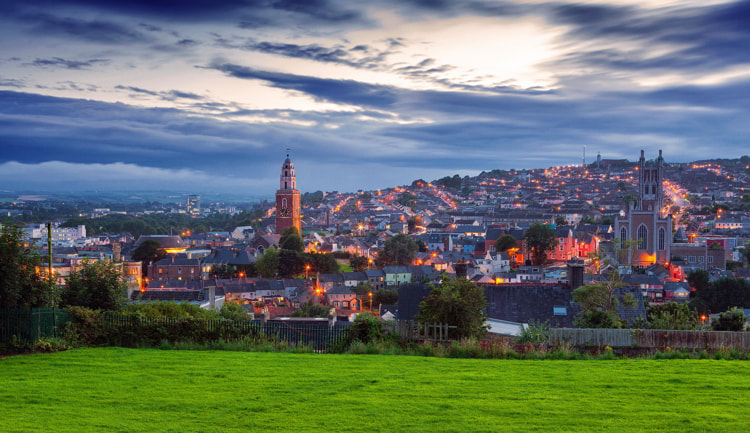 Stay Strong, Ireland—This Naturalized Son Is Standing With You

I’m not sure how Ireland ended up the target.

This country’s approach to taxation was the reason Kathleen and I moved to the Emerald Isle some 23 years ago.

Now that tax position has her under fire… but, again, I can’t figure out why.

Ireland imposes corporate tax at a rate of 12.5%.

The corporate tax rate in Bulgaria is but 10%.

Hungary and Montenegro (soon to be in the EU) beat that with rates of just 9%.

I guess Ireland is taking all the heat because it has been so successful parlaying its tax rate into new business, attracting hundreds of foreign companies including the likes of Apple and Google. Its tax rate has been misa key element of the country’s industrial policy over the past 30 years.

In June, some 130 countries got together to agree a new global minimum corporate rate of tax. They decided countries should charge businesses tax at a rate of 15% at least.

The Group of Seven (G-7)—France, Germany, Italy, Japan, United States, the U.K., and Canada—agreed on that minimum rate, then, after two days of talks, only nine countries—Ireland, Estonia, Hungary, Peru, Barbados, Saint Vincent and the Grenadines, Sri Lanka, Nigeria, and Kenya—hadn’t signed on to the agreement.

Even established tax havens like Bermuda, the Cayman Islands, and the British Virgin Islands affixed their John Hancocks to the plan that the Organization for Economic Cooperation and Development (OECD) says could yield an additional 150 billion euros in global tax revenues annually.

Now the EU must vote. For the new law to be passed, all EU member states must support it.

It’s hard to imagine Ireland signing on this dotted line, but I’m sharing the story to offer the support of this naturalized son.

As Irish Finance Minister Paschal Donohoe explained, what the Irish are doing is supporting “the right of smaller- and medium-sized economies to have a low tax rate as part of their competitiveness.”

Dear Minister Donohoe, I couldn’t agree more. Please give me a call if you need any moral support.