Why An Integrated Lifestyle Overseas Is Your Best Backup Plan 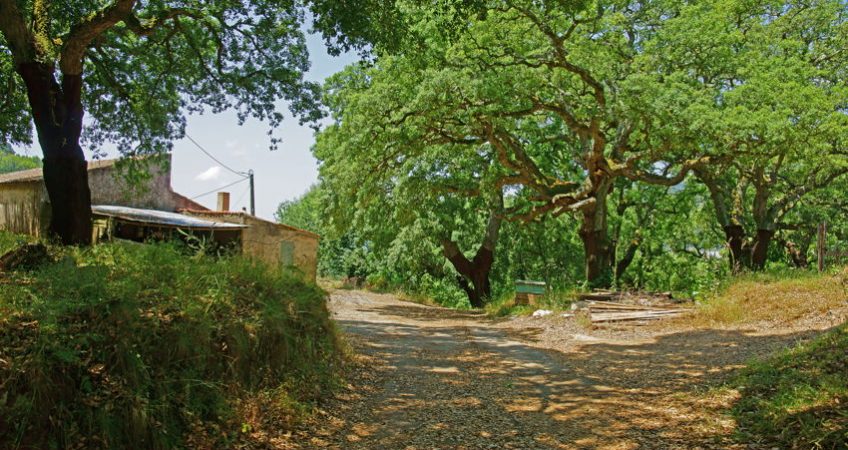 This Is My Personal Freedom Plan

For my Offshore Wealth Summit taking place in the W Hotel in Panama City this week, I added a new panel discussion to the agenda:

I don’t need to remind you of the challenges of our age. Cable news has got that beat covered.

My job is to help you formulate a customized plan that allows you and your family to carry on safe, protected, comfortable, and prosperous no matter what the rest of the world gets up to.

This isn’t a new idea (though I’d say it’s a more urgent agenda right now than it’s been before in our lifetimes).

In the past, this has been referred to as a Plan B or a Failure Plan.

For me, that suggests an element of running away and even of panic.

This year, I want to evolve the thinking. I want to put the focus on taking control rather than on bugging out… on creating a personal plan for freedom rather than failure.

As I see it, big picture, you have three options. I posit that these are your three possible Freedom Plan paths:

This group is small but active and vocal. They want the government out of every aspect of their lives and invest in extreme measures to try to achieve what they perceive as total independence. Some go 100% off-grid, vowing to be dependent on no centralized system for water or electricity, for example.

Some operate on a cash-only basis… or, today, crypto-only.

Some denounce electronics or invest in bunkers and container loads of canned goods.

Few things in life are enjoyable at the extreme, including offshore diversification. Still, I understand that our world today can be interpreted as an end-of-days scene.

The problem, though, is predicting how, exactly, the apocalypse will play out.

A television show about preppers I saw recently had each prepper participant lay out his plans and preparations for surviving the coming end of the world so the review committee could consider the plan for viability. In the episode I watched, everyone’s plan was deemed more or less viable… should the catastrophe each respective prepper was most paranoid about come to pass.

If doomsday took any other form, though, the plans were all insufficient for survival.

One guy was ready for the big earthquake in California, but he wasn’t ready for a meteor strike… for example.

Most people don’t subscribe to that acute level of concern or aren’t up for such dramatic lifestyle transformations.

We can all agree that our world is rife with risk and danger. Metaphoric minefields everywhere. However, not all of us are ready to reduce or restrict our lives in the extreme in an effort to avoid them.

Most of us want more options for how and where to live our lives… not fewer. And the Total Paranoia Path can lead to many fewer alternatives.

If your objective in diversifying your life offshore is to improve your lifestyle, expand your upside, and guarantee yourself and your family control in the face of chaos… then I’d say you’re on Path I… in search of a Backup Plan.

You can develop a Backup Plan anywhere, including from wherever you’re living right now. You don’t need to move—not overseas or even around the block—to put a Backup Plan in place. You can plant many flags and achieve a solid level of global diversification from the comfort of your current home.

I began down Path I about 25 years ago. I knew from an early age that I wanted a Freedom Plan that put me in control of my own future.

How My Priorities Changed

My Plan B became my Plan A.

That is, my Freedom Plan became my lifestyle.

More property purchases… that doubled as both investments and places to enjoy time with my family.

The more time I spent in the locations where I’d planted flags, the more contacts I made… the more business ventures I staked… the more connected I felt…

Fast-forward 25 years, and today I have home bases in four countries… residency in two… a second passport… and investments generating cash in five currencies.

In addition (my wife would say more important), as a result of all this backup planning, I’ve developed a global network of friends that makes my life much richer than it would be otherwise.

When I’m in Panama… in Colombia… in France… in Portugal… I’m not a visitor. I’m at home. My wife and I stay in houses and apartments that we own and have furnished to be comfortable for us (while also suitable for rental when we’re somewhere else).

We’ve become part of the local scene. We’re residents, not tourists. And we prefer it that way.

Organically, over decades, we’ve built a Freedom Plan that is also our ideal way of life.

I call this Path II: An Integrated Lifestyle.

In the past few years, Kathleen and I have entered what I believe is the ultimate phase of a lifestyle like this one. With the help of friends and business partners on the ground in the places where we regularly spend time, we’ve noticed opportunities for becoming connected in a new way. We’ve begun investing not only for personal profit… but also in helping our adopted communities in small ways—providing scholarships, for example, and donating computers to schools that otherwise couldn’t afford them. As we look ahead, we see this as an increasingly priority agenda.

Living an Integrated Lifestyle, you’re a moving target for any disaster that might strike. You’re not at the mercy of any one government administration… any single economy… any particular currency…

If life should become unpleasant in the place where you are… you can easily go somewhere else and plug into another fully-fledged life.

An Integrated Lifestyle doesn’t emerge overnight and it isn’t for everyone. Frankly, I’ve reached my limit, and Kathleen and I are spending this year consolidating and downsizing.

The point is that we’re in control. We’re deciding where we most enjoy spending time… which of our investments are worth the ongoing administration hassle and expense… and which aren’t… etc.

And you can achieve it through any of the three diversification paths I’ve identified.