What Does FATCA Mean For You? 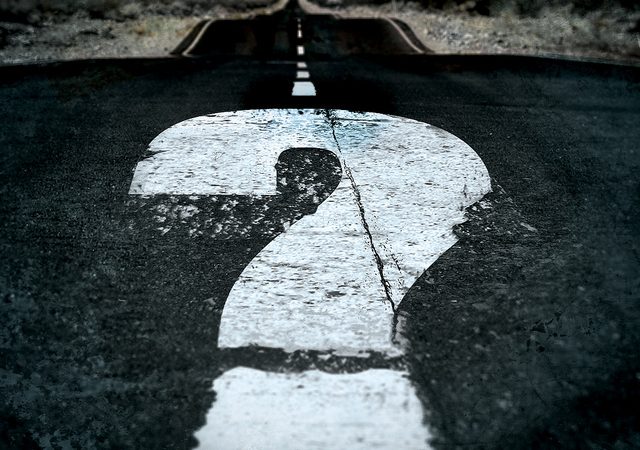 The Pragmatist's Guide To Living With FATCA

Banks around the world are taking action. They’re trying to become FATCA-compliant. Bottom line, they don’t really have a choice in the matter. And neither do we account-holders.

As I mentioned a couple of weeks ago, one of my banks sent me the dreaded eviction letter, telling me, in short: “We’re closing your account. You have 30 days to move your funds.” I’m still trying to sort out a new bank account for that entity, and the clock is ticking.

This week another of my banks sent a letter confirming that they will be complying with the FATCA rules and outlined what that meant for me as an account-holder. First, it means the bank will be charging me (and all its other account-holders) a one-time compliance review fee of US$100. That fee, I presume, will go toward the cost of determining which accounts qualify as “American.”

They’ll then send the FATCA compliance paperwork to those account-holders who are required to complete it. As this bank is in Belize, included in the paperwork will be a document waiving the Belize bank secrecy act in the specific case of the IRS so that the bank can comply with FATCA regulations without breaking Belize law.Banking secrecy will remain in place for the bank otherwise. And, as any American with offshore bank accounts containing US$10,000 or more at any point during the tax year should be reporting those accounts to the IRS, this banking secrecy waiver shouldn’t be an issue for American account-holders at this bank. That is, why should you care if your Belize bank is going to tell the IRS that you have an account there, when, probably, you should be telling the IRS about the account yourself?

That’s not to say I’m any happier about all this than the next American with bank accounts overseas. The U.S. government’s expanding efforts to intrude into the private affairs of its law-abiding citizens is a cause of great concern to me. But I’m a pragmatist by nature and not a fool. I’m not going to waste time fighting a battle I can’t possibly win.

Once you, the account-holder at this bank, have completed the waiver form and compliance documents (one being a W-9 form of the kind you would complete for a U.S. bank)…and paid a one-time fee of US$250 to help cover the costs of ongoing FATCA compliance…then you’ll be allowed to continue banking with the institution.

To many, these fees (which I predict all offshore banks are going to begin charging in different ways very soon) will seem draconian. However, again, I take a pragmatic perspective—that is, US$350 to keep an account you already have open is nothing compared with the time, hassle, and expense you’d have to invest to open an account at another bank. One bank in Panama is now charging a US$350 non-refundable application fee of any American who wants to apply for an account. If the bank chooses not to open an account for you, your US$350 is lost; that is, they make it clear that it will not be refunded. Other banks will follow suit.

Another Option For Fatca Compliance h3

The other way for a bank to become FATCA compliant is to certify to the IRS that it has no U.S. clients. Going this route allows a bank to continue to conduct business for its other clients in U.S. dollars without any concern about withholding 30% from any U.S. dollar wires coming from (or through) the U.S. banking system. This appears to be the course my other bank is taking, the one that just kicked me to the curb.

In addition to the increased cost of banking for Americans overseas, two other side effects of FATCA and the new banking regulations appear to be job losses for expats and an increase in the numbers of Americans renouncing U.S. citizenship.

Many overseas companies that would ordinarily employ U.S. citizens are rethinking their hiring practices for any position that would require the U.S. citizen to be a signatory on a bank account. They don’t want the hassle and risk that come with having an American named on an offshore bank account these days. The number of jobs affected by this complication of FATCA is probably small, but the carry-on effect could be a long-term decline in opportunities for Americans overseas. What company wants to put the time and effort into training an employee only to be unable to promote that employee to a position because it would create a banking headache?

Expatriation is a bigger side effect of FATCA. The number of Americans giving up their U.S. citizenship has risen significantly (exponentially, depending on who you ask) over the past five years. The biggest reason for the increase isn’t taxes, per se, but tax forms—that is, reporting requirements. FATCA doesn’t necessarily translate to any additional taxes for U.S. citizens, but it does create the potential for more and bigger fines if you don’t file and report correctly and on time.

To this form-filing burden, more and more Americans overseas are saying adios…if they can. Before you can give up your U.S. citizenship, you must have another citizenship in hand. Those who don’t have that second citizenship are creating a growing demand in the second passport market.

Meantime, those of us keeping our U.S. citizenship simply must face facts. Offshore banking will continue to become more expensive for us, thanks to FATCA.