These 3 Chinese Stocks Are Winning The Trade War 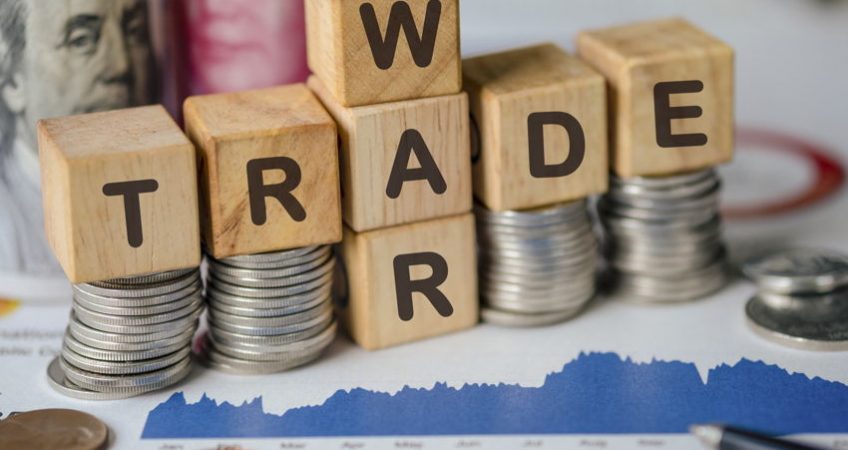 3 Ways To Win The Trade War

I’ve been talking about the U.S.-China trade war a lot lately.

You could even say I’ve been banging this drum too much.

But how can one resist covering it when there are so many exciting related stories to tell?

And, more important, so many ways to profit from it.

In my last few letters, I’ve been focused on the U.S. side of the story.

Today I want to talk about China.

With nearly one-and-a-half-billion people, this rapidly growing economy is full of investing opportunities… and not every company is feeling the negative effects of Trump’s tariffs.

Here are three you should consider:

The first one on the list is Tencent Holdings.

With a market cap of US$420 billion, this tech conglomerate is one of the largest Chinese stocks you can buy.

Its business model is difficult to define by Western standards. It’s a mixture of Facebook, PayPal, and Netflix that also includes bits of Alphabet and Activision Blizzard. The company’s overall focus is on mobile services and everything related to them.

Tencent’s most famous product is WeChat, which is like WhatsApp but with many more features. It facilitates mobile payments through WeChat Pay and can operate as an e-commerce platform.

Best of all, the company has next to zero exposure to the ongoing trade war.

Tencent’s main revenue generator is disposable luxuries, like video games. While, during an economic slowdown, people cut back on big purchases such as expensive vacations, new cars, and fancy dinners, they still spend money on small, disposable luxuries.

Moreover, addictive consumer goods like alcohol and tobacco typically do well in a recession, so it’s safe to assume video games will, too.

Alibaba is another Chinese tech giant with fingers in multiple industries.

Its core business is connecting buyers and sellers through its eCommerce platforms such as AliExpress, Taobao, Lazada, and many others. You could say it’s a mix between eBay and Amazon.

Moreover, like Tencent, it operates a mobile payment solution called AliPay through an affiliate company Ant Financial. As of 2013, Alipay is the largest mobile payment platform in the world with almost a billion users.

Most important, investing in Alibaba is a play on the domestic consumer, who isn’t much feeling the trade war effects. Moreover, with U.S. goods becoming more expensive due to tariffs, Chinese consumers are more likely than ever to purchase made-in-China products from domestic platforms like AliExpress.

Finally, there is iQiyi, Chinese Netflix.

The online video market is growing fast in China, and iQiyi already has more than 300 million paid subscribers. Netflix only has half as many and is seeing a significant slowdown in the growth of new sign-ups.

In addition to subscription revenue, iQiyi makes money through advertising and content distribution fees, making for a diversified revenue stream.

Moreover, this business model has nothing to do with the trade war, making iQiyi a great stock to buy in the face of the current global uncertainty.