3 Ways To Profit From The U.S.-China Trade War 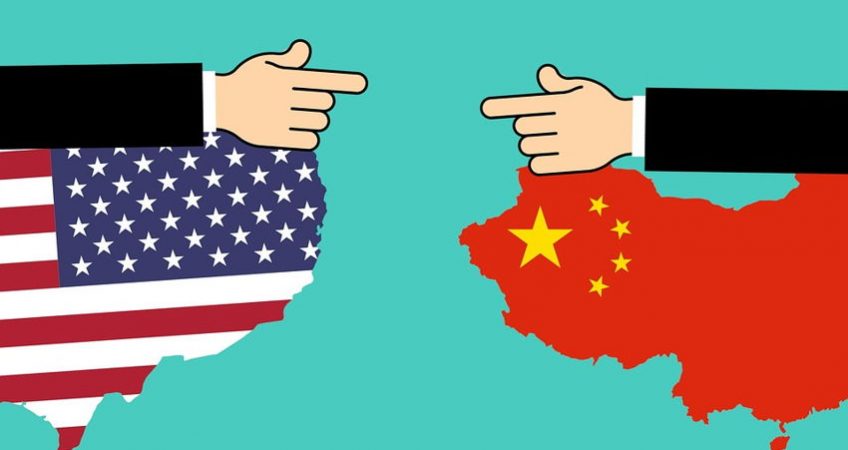 I hope I didn’t scare you last Monday.

When we talked about which stocks you should avoid as the U.S.-China trade war continues, I didn’t mean you should sit on the sidelines.

As the Founding Father John Adams put it:

“Every problem is an opportunity in disguise”… and this dispute is no exception.

So, if you’re still scratching your head over what to make of the latest round of tariffs, I recommend you consider these trade-war-proof investments.

The Right Way To Invest In The Technology Sector

The technology sector has been everyone’s darling for the last decade. But that’s no longer the case.

U.S.-China trade war tariffs have created a divide between hardware manufacturers and IT service providers, with the latter faring much better.

First, these companies have far less foreign input costs, meaning they are more insulated from the cost of the tariffs. Moreover, they derive a smaller share of their revenues in China, so Beijing is less likely to target them.

That is why, in the tech sector, you’re better off sticking with stocks like Amazon, Alphabet, and Netflix.

A Perfect Hedge For Any Market Risk

Investments in this sector have absolutely nothing to do with the trade war, commodity prices, or credit spreads, and it is focused solely on the domestic market.

Furthermore, health is the most important aspect of our lives. So, even when economic conditions are harsh, people still visit the doctor and buy medications.

I suggest you consider companies like CVS Health, LTC Properties, and Pfizer.

Do note that the Democratic party and their “Medicare for All” fantasies do present some political risk for this sector. However, even if the Medicare for All delusion were to become reality, it wouldn’t have a dramatic effect on the three companies I recommend.

Demand For Electric Utilities Is Rising

A third, domestic-only, and therefore trade-war-proof sector is utilities.

Again, utilities are one of those costs people pay no matter what, making them another perfect hedge for a trade war situation like the one we find ourselves in right now.

And they deliver. Since January 2018, when the trade war disputes started, they’ve returned roughly 16% to their investors, while the S&P 500 barely broke even during the same period.

And here’s the kicker. For the first in a very long time, electric utility companies are experiencing growth in demand for their products.

Sooner or later, electric vehicles will dominate the roads. When that happens, utility companies will be the ones providing the infrastructure to fuel the cars of the future.

The companies you should look at are American Electric Power, FirstEnergy Corp, and PPL.