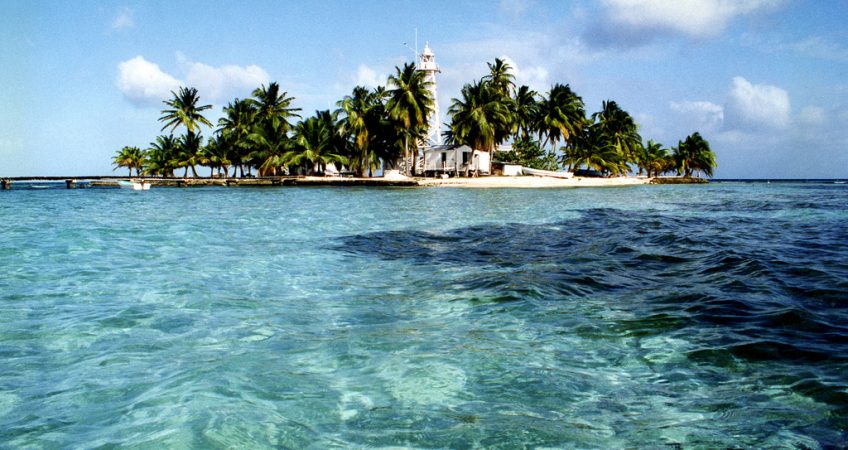 Self-sufficiency. It’s what built the American West. Farmers and ranchers pushing toward the Pacific in search of their fortunes, pioneers building new lives on land where they laid claim and where they knew they could take care of themselves and their families themselves, beholden’ to no one.

That approach to life has been largely lost in the United States, where, during the golden years of the first half of last decade, life became easy. For many, that reality has changed. As a result, we Americans are taking stock not only of what we have, but also who we are.

This reality check is reminding many of what’s really important in this life and, as a consequence, is helping to spur a new generation of people looking for opportunities to be self-sufficient. It’s hard in this electronic age to be fully self-sufficient. Most of us can’t build a computer from scratch. However, we could organize our lives to be able to feed and clothe ourselves and our children on our own, with our bare hands, if we wanted, and, more and more Americans are deciding this is, in fact, something they want, creating an expanding marketplace.

Where can one pursue the self-sufficient life? When I ask myself this question, the first place that comes to mind is Belize, where I happen to be this week.

Belize was founded by pirates (and, as an expat friend who lived most all his life in Belize used to remind me often, a country never escapes its roots) and settled by the English. The English, though, in this part of the world, were under such constant pressure from Spain that they were reluctant to establish any formal government to manage Belize for at least a century. From the beginning, as a result, Belizeans had to be self-sufficient.

These two founding characteristics remain the driving forces behind Belizean culture. The country has always attracted expats who value independence and freedom. The point is that, today, there are a whole lot more of these folks shopping for options.

This is the basis for the “independent together” philosophy behind the riverside development called Carmelita Gardens, the latest undertaking of Phil Hahn, a long-time Belize developer with a solid track record who is here with me in Belize City for this week’s conference.

Carmelita Gardens is a planned community with self-sufficiency at the core of the planning. Gardens and orchards are interwoven with the housing lots so that owners can grow their own food. You can participate directly by planting and harvesting or you can simply take advantage of the fruits and vegetables grown onsite that will be made available for residents.

Each home in Carmelita Gardens will be self-sufficient, too. Houses here will have solar panels for electricity, potable water from onsite, and composting toilets. The objective is for each house to have a very low impact on its surrounding environment.

Self-sufficiency has lots of advantages. One is that “self-sufficient” infrastructure is relatively low-cost, which is why, as Phil has been explaining to attendees at this week’s event, the lot prices at Carmelita are very attractive. Pre-construction prices for garden lots start at US$25,000. However (and this is why I’m bringing this opportunity to your attention), the healthy pre-construction discounts are going to be discontinued very soon. The first two houses at Carmelita have been completed (I stayed part of last weekend in one of them…it was comfortable and pleasant). Phil agreed to keep his pre-construction pricing in place through the end of this week’s conference. In February, as construction efforts continue, all pre-construction discounts will go away.