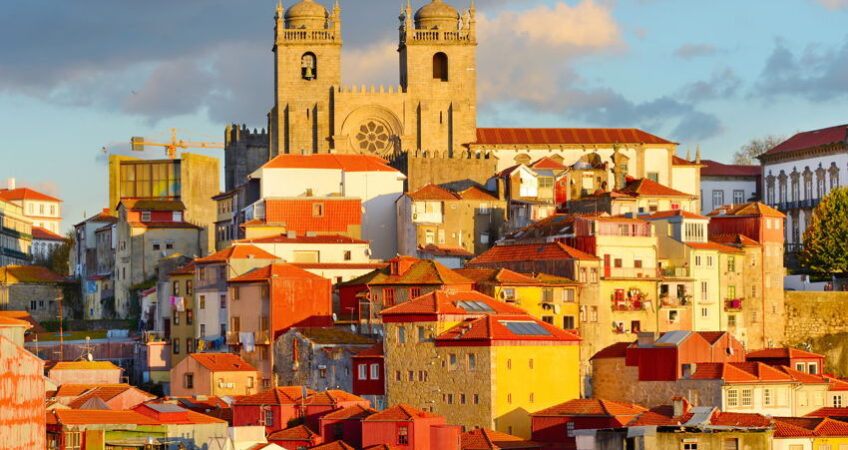 Many readers have written to me over the last couple of months asking for confirmation and clarification of rumors they’ve read online about changes to Portugal’s Non-Habitual Residency (NHR) tax program.

I’ve seen the articles myself. Some say the NHR is being eliminated altogether… and some suggest that people are going to lose their residency status in Portugal as a result of changes to the program.

Please don’t believe everything you read on the internet. Yes, I see the irony in that advice, but I hope you get the point.

Here’s the truth about what’s going on…

The Real Situation Is This

First, the NHR program isn’t a residency program. Changes to the NHR or even abolition of the program (which is not happening) would have zero effect on anyone’s residency status.

There is discussion to do with changes to this country’s Golden Visa program, which is a residency option. You qualify for Golden Visa status in Portugal by investing 280,000 euros to 500,000 euros or more in real estate. If anything comes of the government’s discussions to adjust or amend this program, I’ll update you here. Meantime, ignore the blogosphere rumors.

And, most important, understand, again, that the NHR is a tax program… the Golden Visa is a residency program. They’re two separate things.

Last week, the Portuguese legislation agreed a change to the NHR regime to do with the status of pension income. The final vote has yet to happen, but no further changes are expected and the current proposed law is expected to pass.

If it does, the pension income of anyone with NHR status would be taxed up to 10% in Portugal. Those already in the program (that is, current tax residents) will be grandfathered.

If you’re right now establishing tax residency in Portugal, do not halt or interrupt the process. Finalize it before the law passes, and you’ll be covered under the current rules.

Unfortunately, general ignorance of how taxes work has led many to write to tell me they’re considering looking elsewhere for their retirement.

Give up on a dream of moving to Portugal because the country could tax your pension income 10%?

It’s silly because you should not decide where to live or retire based on tax law.

It’s even sillier because we Americans are taxed on our worldwide income no matter where we live.

Yes, thanks to the tax treaty between Portugal and the United States, those resident in Portugal with NHR status did enjoy some potential relief from tax on pension income… but not on Social Security or other income, especially not on investment income earned in the United States. Most tax treaties allow the United States to tax Social Security and the country where you’re resident to tax pension income. Retired public service workers (teachers and cops, for example) still get pensions, but most private sector workers do not. If you’re lucky enough to be among the few retiring overseas with pension income, then, yes, you could owe tax on it in Portugal.

Exceptions To The Rule

There are exceptions. Belize and Panama, for example, don’t tax pension income. So, if the most important thing for you as you shop the globe for the best place to live overseas in retirement is taxes… maybe look at Belize and Panama.

Many people are leaving New Jersey and other high tax states for Florida in response to the 2017 tax changes limiting state tax deductions on federal tax calculations.

Remember, the benefits of the NHR program are good for only 10 years. Was your plan to move from Portugal after 10 years to the next place offering you a tax break?