How Passive Income Is Your Ticket To Real Independence 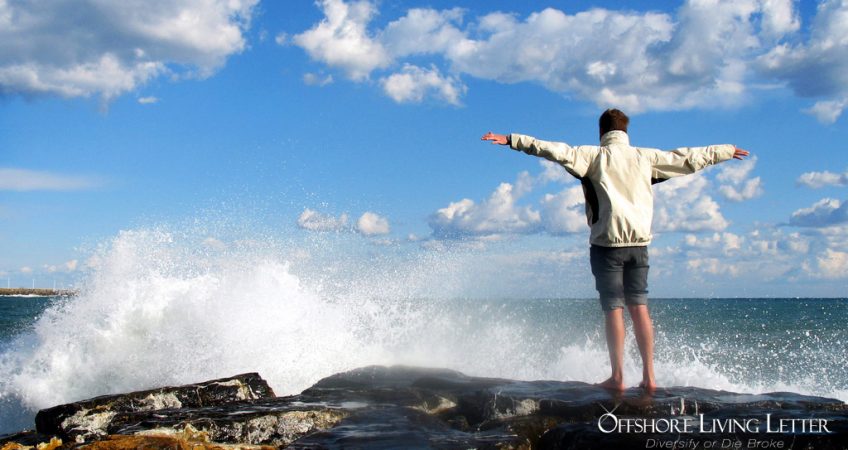 Independence means something different to each of us.

For one friend of mine (let’s call him Jack), it means having enough passive income to embrace an active and interesting but relatively modest lifestyle traveling around the world.

Jack likes to see new cultures, to make friends in different countries, and to study history and economics, and he has organized a life that allows him to do all those things without having to worry about money… even though his budget has limits.

Another guy I know (we’ll call him Doug) sees independence as being able to afford what he wants when he wants it. This includes buying first-class tickets when he travels, buying a new car whenever he’s bored with his current one, and owning show pieces—things like expensive watches—that he thinks show the world that he has achieved a level of success. He makes good money from his job, and it seems his thinking is… why not enjoy it?

Both these guys see themselves as independent, but I don’t. Jack, yes. He fits a definition of wealthy that makes sense to me. His passive income covers his living expenses. He’s not living large, but he’s comfortable, debt free, and can come and go, here to there, as he likes. He makes his own schedule and answers to no one for how or where he chooses to spend his time.

Doug is simply a high-paid consumer. There’s nothing wrong with earning a good salary and spending it on things you like, but what this guy doesn’t seem to get is that he’s completely dependent on his job. Without it, his lifestyle would collapse overnight.

It May Not Be Easy, But It Is Worth It

The key is adjusting your spending relative to your income. First during your active years so you can save enough to invest in passive income-generating assets… and second during your retirement, after you’ve created the passive income streams.

My friend who lives off his passive income retired more than 30 years ago at the age of 35. He had put away a decent but not a huge amount of cash and decided he could live off the interest. He adjusted his lifestyle (that is, his spending) to match his income and, over the three decades since, has been able to grow his investments to keep up with inflation.

Why not go where the currency in your wallet stretches further? Jack likes to move around anyway.

Some preparing for retirement are worried about the future value of the U.S. dollar, but Jack has lived through the ups and downs of dollar exchange rates for three decades. He hasn’t only survived currency volatility, he and his retirement account have thrived in the face of it.

Jack’s lifestyle and investment strategy work for him.

For me, the guiding agenda is finding places where I want to be and then developing local income to support the lifestyle I want to enjoy when I’m in that place.

Fortunately, the U.S. dollar is especially strong right now in many places where I want to spend time and own property.

Both strategies for internationalization—mine and Jack’s—can give you the freedom to live the way you want to live.

For me, that’s real independence.

Maybe Doug will be able to sell his watches to help fund his retirement when the time comes.