It Is Not Illegal To Move Assets Offshore 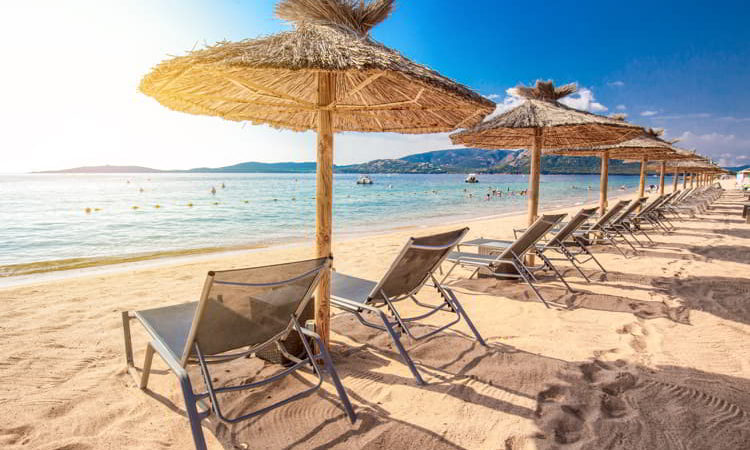 It's A Show-And-Tell World (Don’t Try To Hide Your Assets!)

Some recent reader emails have me scratching my head.

Some dear readers are railing against me for writing about ways both to save taxes and to protect assets by moving them offshore.

These readers seem fully to believe that these activities are illegal. The only thing I can think is that they’re conflating agendas.

Hiding assets offshore to avoid taxes, yes, that’s illegal. Do that, and, in the current climate, with the IRS on a mission to uncover every U.S. asset held offshore it can, you’re going to get caught. The cost of getting caught is going to be multiples of whatever you might expect to save in taxes.

For the record, I’ve never recommended moving assets offshore to hide them. I recommend (always have… always will) disclosing everything you’re meant to disclose to whatever government or tax authority it’s meant to be disclosed.

Hiding assets does not work.

Hiding Is Not The Same As Moving: This Is What Moving Really Means

Don’t believe anyone (any media, any accountant, any attorney) who tries to tell you that moving assets to another country (by placing them in a bank account there, for example, or in a foreign trust) is illegal or a tax dodge. Again, it isn’t.

Moving assets offshore is a protection strategy, not a tax strategy. At best, putting your assets in another jurisdiction outside the United States is tax-neutral. You’ll continue to be liable for taxes in the United States at normal tax rates for any income and profits you earn from any investment you make offshore.

Offshore trusts come with their own reporting requirements if they have U.S. beneficiaries, as well as their own tax liabilities. Again, a trust isn’t about tax savings. It’s about improved asset protection. Most attorneys won’t attempt a frivolous lawsuit when the assets of the prospective plaintiff are in another jurisdiction.

One more time: Protecting your assets isn’t illegal. As a man with a family, I’d say it’s an obligation. Using offshore entities is one way to accomplish the objective.

The only real tax benefit an American can take advantage of by going offshore is the Foreign Earned Income Exclusion (FEIE). The FEIE allows a U.S. person to exclude up to US$112,000 in earned income per taxpayer (that’s the figure for 2022) if you live and work outside the United States.

You can organize your business affairs to allow your active business to minimize and defer U.S. taxes, but the only way to eliminate taxes on earned income is through the FEIE. Earn more than the exclusion amount, and you’ll pay taxes on the difference above the exclusion at the highest tax rate for your total income.

What Should You Take Away From This Reality?

Several U.S. states, including Florida, Texas, and Nevada, impose no personal income tax, but I wouldn’t move to any of those places. I don’t want to live in Florida, Texas, or Nevada. No amount of tax savings is going to change that.

The same holds true for going offshore. Don’t restructure and reinvent your life just to be able to take advantage of the Foreign Earned Income Exclusion.

And ignore anyone who tells you that you shouldn’t (or can’t).