It’s Now Vital To Protect Your Money With Offshore Investments 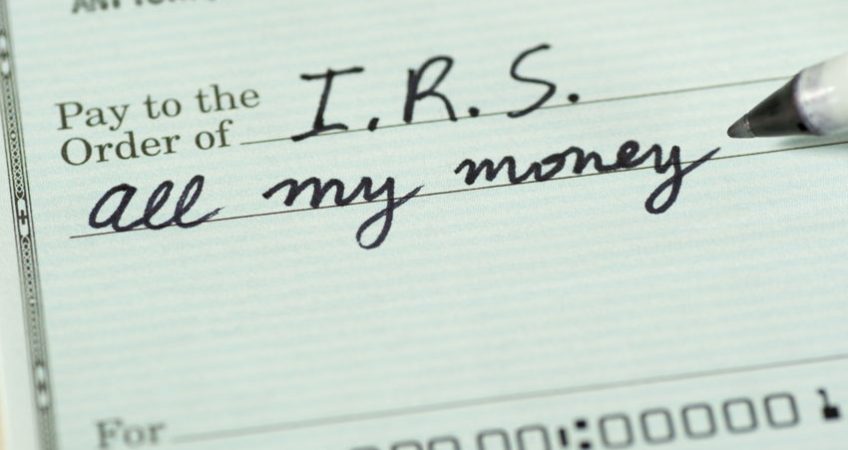 Remember When America Was Proud Of Its Entrepreneurs?

Did you know that, in 2014, the U.S. government officially became the country’s biggest thief?

To the tune of more than US$5 billion dollars. 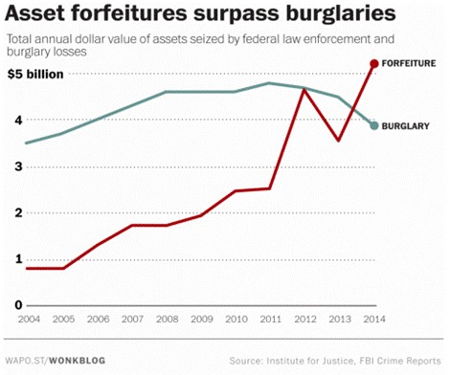 Maybe the police are simply doing a better job. Nah, that’s not it…

The Department of Justice recently released an alarming piece of information:

Since 2007, about US$3.2 billion (yes, with a “b”) of the cash seizures were “forfeited administratively.” In other words, the cash was taken without proof or criminal convictions.

And that just covers the cash… the values of seized assets and properties could be as much or more.

The Inspector General himself concluded that these seizures “present potential risks to civil liberties.”

Well, that’s one way to put it.

Lyndon McLellan had been running the L&M Convenience Mart in rural Fairmont, North Carolina, for more than 10 years. One day, without warning, the IRS confiscated his life savings of US$107,000… money that had taken him more than 13 years to save.

He was not charged with any crime.

After a fight, he got his money back… but the government refused to compensate him for over US$19,000 in legal and accounting fees.

Again, this is becoming an alarmingly frequent occurrence.

One day while on his way to buy restaurant supplies, he was stopped on suspicion of having improperly tinted windows on Interstate 66 in Fairfax.

The money was confiscated by the police… even though he was never accused of a crime and hadn’t done anything wrong.

Mandrel decided to fight. When the government offered to give him half of his money back, he demanded a jury trial.

He eventually won, and they gave all of his money back, including covering his US$12,000 in legal fees.

However, in the meantime, Mandrel lost his business because he couldn’t cover his overheads with so much money tied up in the courts. Smoking Rooster’s is permanently closed.

Carole Hinders had owned and operated Mrs. Lady’s Mexican Food in Spirit Lake, Iowa, for over 38 years before the IRS swooped in and cleaned US$33,000 out of her bank account.

Because Carole runs a cash-only business, it’s necessary to make frequent bank deposits to minimize the amount of cash in the restaurant.

As a result, the IRS accused her of making deposits of less than US$10k (that is, “structuring” her deposits) so they wouldn’t be reported by the bank. The IRS proceeded to freeze all of her accounts.

“They didn’t read me my rights,” Carole said. “They didn’t say ‘you need to get a lawyer.’ There was no notice of any kind.”

Carole eventually got her money back, but she was not compensated for her court fees nor for the lost interest from the confiscated funds. It was a total loss of about US$72,000.

I’ve seen and heard dozens and dozens of similar accounts.

Asset seizures by the government are at an all-time high, and you don’t need to have done anything wrong to have your property confiscated.

A 10-month study by The Pittsburgh Press found that 80% of the people who lost property to the federal government had never even been charged with a crime.

And, as with Lyndon, Mandrel, and Carole, most of the seized items weren’t the luxurious playthings of drug barons but the hard-earned savings and property of ordinary people.

Remember when America was proud of its entrepreneurs?

Unfortunately, these days, business owners have also become a target… and this risk has become another important reason to diversify your life, your assets, your business, and your investments offshore.