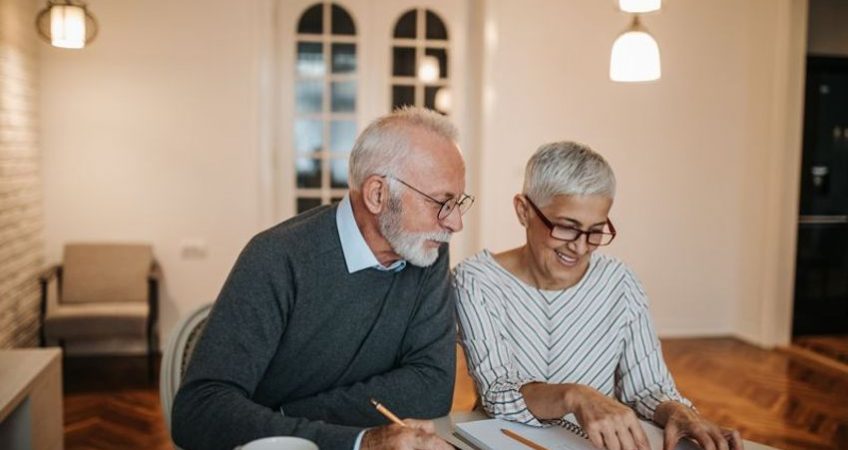 A few years ago, after reading an article I’d written detailing an American’s ongoing obligation to file a tax return with the IRS each year even after he’s moved overseas, a reader wrote in to correct me.

The reader proudly pointed out that an American does not need to file a return if he hasn’t earned over a certain amount of income in the previous year.

While, if you’re an American earning less than those amounts this year, indeed, it means you will not have to file a tax return next year… it also means you’re earning an income that puts you below the poverty line in the United States.

Others I’ve known over the years have taken similarly self-destructive positions in personal protest or defiance of paying taxes.

One guy I knew years ago successfully flew under the radar in the States for decades. He was damned if he was going to allow the U.S. government to tax his income…so his income was all off-book. He worked side jobs for cash. He bought stuff cheap at auctions and sold it for more through newspaper ads (this was pre-internet).

He spent a lot of entrepreneurial energy dodging the system and I’d say made much less money “tax-free” than he could have made after taxes had he just followed the rules.

Another guy I knew, living overseas, was all-in on U.S. taxes but flying under the radar in the European country where he’d moved because he perceived taxes in that country to be oppressive.

He paid full boat in the United States, not claiming the Foreign Earned Income Exclusion (FEIE), and was a “tourist” in the country where he lived.

I believe this guy likely would have paid less in total tax had he simply followed the tax guidelines of both countries. On the U.S. side, he’d have benefited from the FEIE plus a tax credit for any taxes paid to the country where he was living.

On the other side of the equation, once he’d taken into account all the tax deductions and calculations available in the country where he was living, his total tax bill would have been no more and probably less than what he was paying each year to the IRS.

Meantime, because this guy wasn’t in the system in the country where he was living, he wasn’t able to benefit from the national health care system. He was paying for health insurance… an expense that could have been offset against the expense of taxes where he was living.

Tax Factors To Think About

I continue to meet people who use taxes as a number-one decision-making factor when trying to determine where to live, work, retire, or invest overseas. At our recent Make Money Overseas Event, for example, one of the most frequently asked questions was: What would the tax consequences be of such-and-such decision?

That can be an upside-down approach to making a plan for living or investing in another country that unnecessarily limits your options.

I’m all for minimizing taxes as much as legally possible. But not renting out your vacation home overseas when you’re not using it because earning rental income could mean owing taxes in the country where the property is located isn’t a sound investment decision.

You might have other reasons for not renting the property—you don’t want the administration hassle of renting, for example… or you don’t want the risk of potential damage by renters. Those are two valid reasons not to rent, but avoiding taxes on income you’d otherwise not have isn’t.

When deciding where and how to invest overseas, focus on what’s going into your pocket at the end of the day compared with the net in your pocket from other current investment options. Taking a pass on an opportunity paying 12% in a country where you’ll pay 33% in taxes on that income just because you pay 20% in taxes on your 5% investments where you live doesn’t add up.

Yes, the tax rate is 65% more in the foreign country in this scenario, but your net return after taxes from the foreign investment is still 100% greater.

To answer one specific question I got again and again at our recent Make Money Overseas Event, yes, an American making money overseas (either earned or passive) may owe tax on the income in the country where he’s living, working, or earning… but he’ll get a tax credit on what is paid overseas to take against any potential U.S. tax.

He (you) will not be taxed twice.