Ignoring This Second Passport Advice Could Land You In Jail 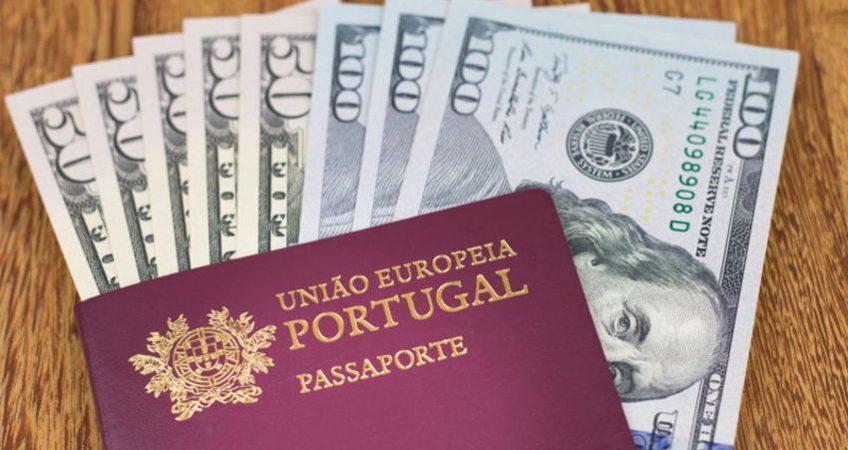 You can obtain citizenship in another country through naturalization… and then, as a citizen, apply for a passport from that country. The other way around doesn’t work.

I’m talking about what are referred to as grey- and black-market passports. They’ll land you in trouble. Possibly in jail.

Grey-market passports are typically real passports… maybe even issued directly from a country’s passport office. However, they are issued under-the-table to non-citizens of that country. Maybe a grey passport will work as a travel document, depending where you want to go. It certainly won’t work for travel in or out of the country the passport comes from. Because it’s not an official passport. And you won’t be able to renew it.

A black-market passport is a forged passport. Maybe it’s a stolen passport reconfigured with a new photo. Maybe it’s a passport blank that’s been high-jacked during the shipping process. Whatever the origins, it’s a completely illegal document that probably has been registered with the relevant authorities as missing. Try to use it for travel, and you’re likely to get picked up and thrown in the slammer.

Despite the limited use and illegality of these types of passports, you find people selling them. And sometimes, unwittingly, some honest guy is bamboozled. He buys one of these black-market passports thinking he’s found a fast-track citizenship option for a bargain price. Paying just US$17,000 for a Bulgarian passport may sound like a good deal… even too good to be true. And that’s the point. There’s no such thing as a legitimate US$17,000 passport.

If the price is too low, the document is not legit. You should take that for granted. To obtain a second citizenship legally requires being naturalized as a citizen of another country. No fast and cheap option exists. Fast (and legal) does exist, but it isn’t cheap. The fast route would be through an economic citizenship program. Economic citizenships, however, aren’t cheap. They’ll cost you a minimum of six figures. Beware of anyone looking to sell you a passport or citizenship for less.

The Only Safe Way To Get A Second Passport

The not-so-quick (but much less costly) route to another citizenship is through legal residency in that country. The required residency period varies by country, but five years is typical. Once you’ve met the requisite time as a legal resident in the country, you can apply for naturalization. The naturalization process can take another two or three years, depending on the country.

Meantime, you want to make sure you understand any naturalization requirements beyond the residency requirement. In some countries, you’ll have to take a test in the local language. That may require learning a few phrases just to get through the test, or it could necessitate becoming fairly fluent. Panama requires you to take a written test in Spanish to make sure you know some historical and cultural things about the country. Austria requires you to take a German proficiency test after three years of residency (seven years before you can even apply for citizenship).

In addition, some countries impose conscription requirements for all citizens, including newly naturalized ones. Talk about a hidden consequence (though only a concern if you fall within the conscription age range).