How To Stay Compliant With Offshore Taxes 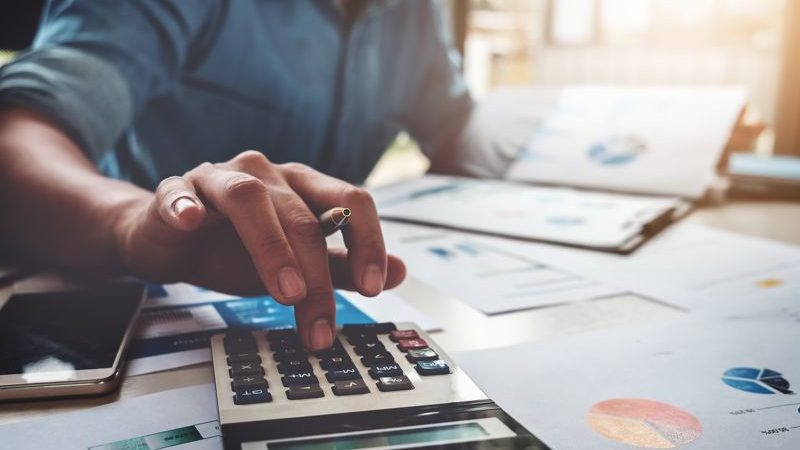 Everything The American (And Canadian) Needs To Know About Offshore Taxes

This month’s issue of my Simon Letter service features my annual review, overview, and update on taxes for the American abroad.

The big change affecting us Americans overseas since my report this time last year is the 2017 tax law that now forces U.S.-controlled foreign corporations to repatriate their offshore profits and pay taxes on them.

Prior to this new legislation, Americans with offshore corporations didn’t pay taxes on associated offshore profits until those profits were paid out—typically in the form of dividends or salary to the corporation’s owners.

The billions that Apple and Google were holding offshore was enough motivation to support this change in how the United States taxes offshore entities. Unfortunately, though, the change doesn’t hit only the FAANGs of the world. All Americans who own small businesses offshore are affected, as well, and most small business owners don’t have the cash surplus needed to pay these new taxes just sitting in a bank account somewhere. They’ve been using those deferred taxes to reinvest in their businesses.

Going forward, U.S.-controlled businesses offshore will pay taxes to the U.S. government just as though they were operating in the United States. The one allowance is credits for taxes paid in the country where a business is actually located.

I suspect many Americans living and running businesses overseas have started looking into giving up their U.S. passports due to this tax change and that we’ll see a spike in Americans renouncing their citizenship just as we did after the Foreign Account Tax Compliant Act (FATCA) came into force.

The United States’ unique position of taxation based on citizenship rather than residency continues to be a hot topic for Americans living and working abroad.

The group American Citizens Abroad is trying to change this. They are pushing for the approval of the Tax Fairness for Americans Abroad Act, introduced into the U.S. House of Representatives in December. You can read more about this here.

The actual bill is a shorter read and can be found here.

It’s a long way from the introduction of a bill to the passing of a new law. (To remind yourself how this works, take a look at the Schoolhouse Rock video from when we were kids.)

Meanwhile, we Americans living, working, and doing business overseas continue to follow the tax rules as they are. My Simon Letter issue this month is a complete guide to everything you need to know to stay compliant.

Also this month, after a search that has extended over years, I introduce my new Canadian tax contributor. For the first time, I’m able to provide help for my Canadian readers with interests offshore.