How To Seek Out New Peers When You Move Overseas 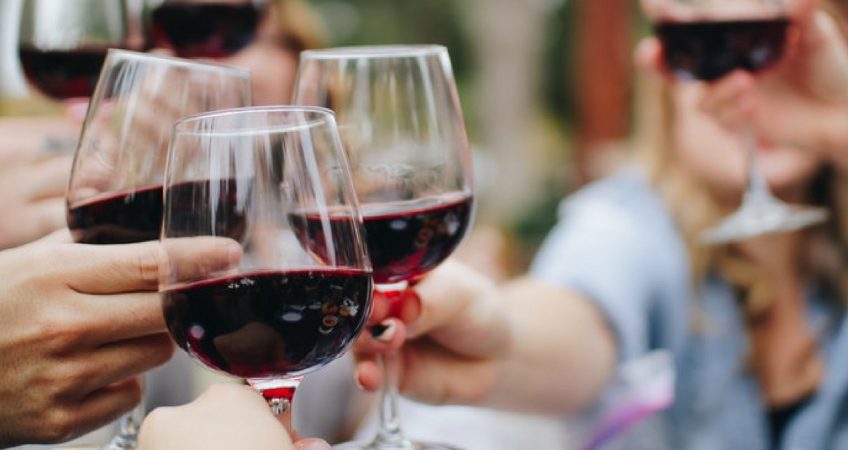 Tips For Finding Your Peers When Living Abroad

After living overseas for 20 years now, I’ve lost touch with all of my old friends in the States except one. The main reason I’m able to stay in contact with that one is he lives near Washington, D.C. where we visit at least once a year, as Kathleen’s family lives in Baltimore.

Otherwise, none of my friends live in the States at this point. And even the one that I have there still, after 20 years (and we’ve been friends for almost 40 years) he still doesn’t get why I haven’t moved back to the States. He thinks it’s the tax benefits of living and running a business overseas. His wife kids me every time I see her about not paying any taxes… although I do.

Kathleen’s family still doesn’t get why we haven’t moved back to the States either. They’ve come to accept the idea, but they just don’t get it.

Many of the readers I speak with at conferences or via email have similar tales. Their friends and family don’t get why they are thinking about or have already moved overseas.

Unfortunately, they probably won’t get it unless they spend time in other countries themselves.

Many think that we, as a group of offshore-lifestyle aficionados (for lack of a better term), are running from something. Some might be. Certainly many have sought a move to Central America in order to start a new life after some disaster back home… divorce, unpaid taxes, and worse.

However, most of us are looking for adventure. Not necessarily excitement, although that can be part of it, but, rather, interesting life experiences.

Growing up in the United States, I was able to experience much of it… and even over the last 20 years living overseas, I’ve been able to take vacations to the States to see the parts I didn’t before I moved abroad. The thing is that, despite what most Americans think, the United States isn’t the only place in the world that is safe and interesting.

Traveling the world, you can find other Americans, but as far as expat communities around the world go, you generally find more people from smaller countries living abroad. Their home countries aren’t as vast as the States so they are typically more open to going to another country to explore.

Certainly you can and will make friends with locals, but depending on the country, you’re less likely to find local peers that you can have a conversation with… spend time with.

Seeking Out Your Peers

It’s the peers that is the complicated part.

Even if you live the rest of your life in your new country when you move abroad, you’re not likely to ever fully integrate… especially in relatively poor countries like those in Central America. Even if you’re of modest means, you’ll be considered rich in many countries. You can befriend locals, but they won’t be your peers. Many will simply see you as someone to borrow money from… or worse, steal from.

That’s the unfortunate truth in many places… particularly what we would generally consider third-world countries.

You have to seek out your peers, whatever that may mean for your situation.

One friend who belongs to Rotary starts with local Rotary Club meetings when he travels, even for short trips. It gives him a common base to start from… and in countries where they don’t speak English he’s usually able to find at least a few English-speaking members, as they tend to be educated and well-traveled individuals themselves.

Education and specific interests play a role… and, not to sound elitist, so do financial means.

The group you don’t want to be hanging out with is the one in the local bar that sits around most of the day complaining that things aren’t like they were back home. That’s the whole point of spending time in new and different places. If they want “back home” so badly, they should have stayed there. Don’t get mired down by this group. And realize now that this group exists everywhere.

In fact, many expat communities can be equated to high school. Groups become cliquish and gossipy. Sometimes it’s hard to avoid, which can mean, in a small expat community, your choices are become one of them or avoid all of them. In those cases, I generally go with the avoid scenario.

Like back home, you’ll find your friends and your peers as you spend time overseas. It’s generally that the pool of options is smaller.