How I Used My Writing Skills To Build My Own Business 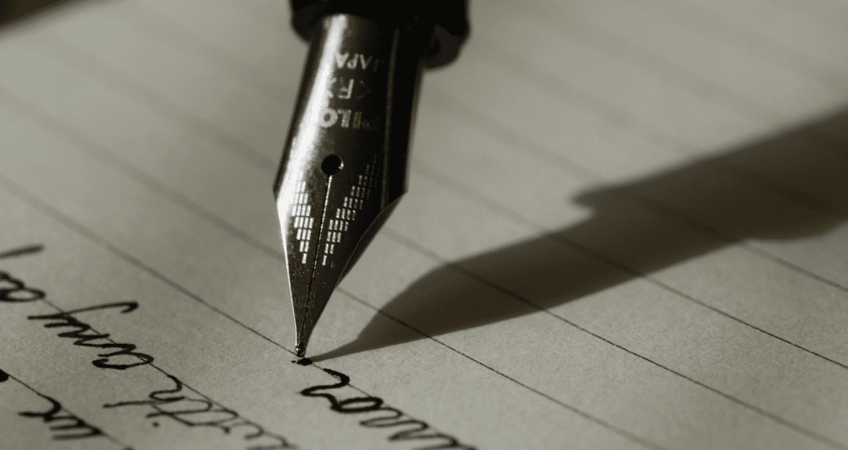 I sat across the street in my car staring at the front door to building number 824. I was 21 years old.

If I didn’t go inside soon, I’d be late for the interview.

But the scene gave me pause. When I was a kid, this was one of Baltimore City’s no-go neighborhoods. In fact, though I’d spent all of my 21 years living in Baltimore, I’d never driven down East Baltimore Street before.

The townhouses along both sides of the street appeared mostly empty and derelict. The sidewalks were cracked, and the vacant lot on the corner was littered with beer cans and overgrown with weeds.

What was I getting into, I wondered as I finally got out of the car and locked it behind me.

If I hadn’t mustered the courage to follow through with that interview that day… and if I hadn’t been offered the position I was there interviewing for… would I be writing to you today from Panama?

Impossible to say but hard to imagine.

If I’d known that Agora was a self-described direct-mail publisher… and if I’d understood what that meant… I probably wouldn’t have gone to work there. I had big ideas about the sort of writer I wanted to be. Contributing to the production of junk mail wasn’t part of the plan.

How My Future Life Started To Take Shape

It wasn’t long before that was the case. Agora, I discovered, had a big appetite for content and was happy to farm its own talent.

And not only writers. Agora encouraged ambition and promoted from within for all roles. When I showed an interest in understanding the business side of the business, the owner of the business, Bill Bonner, began inviting me to marketing and planning meetings.

Eventually I recognized something remarkable. The place where I’d landed so accidentally was providing not only a chance to make a living as a writer… but also a chance to assimilate a strategy for using writing to build a business.

Not a small side business but a scalable one that could become as big as the writer-entrepreneur behind it was prepared to push for it to be.

The dawn of the Internet Age made the model more efficient.

Over the 23 years that I was part of Agora, I participated in building a series of multimillion-dollar businesses. In 2007, I set off to give it a try on my own. I was captivated by the idea that my love of the written word could translate into a going concern.

I could get up each morning, sit down at my laptop, tap out an article of interest (hopefully)… and thereby generate cash flow!

And I could do it from anywhere in the world.

I enjoy traveling almost as much as I enjoy writing… so a business built on and supporting both? For me, that was a home run.

I wanted control, flexibility, and unlimited upside. I wanted to see how big a business I could build on my own, without the resources of a multinational company behind me.

I took a giant leap of faith in myself a decade ago. I’ve worked hard ever since, yes, but I’ve also been able to take complete control of my life and of my family’s future.

This year is the 10th anniversary of Live and Invest Overseas. So far, so good… and I’d say we’re really just getting started.