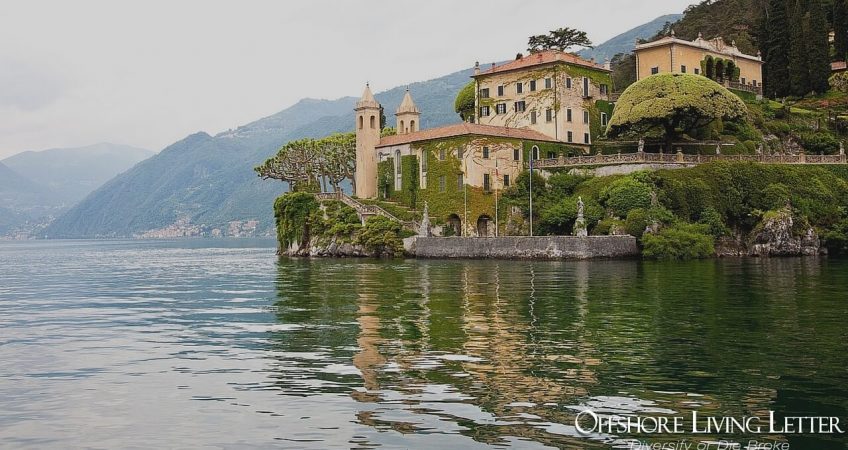 Cashing In On The Current Golden Age Of Global Property Investing

Before the 2008 global crisis, when real estate prices collapsed in many markets, everyone thought real estate values could only go up. Then, in a flash, values dropped by 50% and more in Spain, Ireland, Nicaragua, Greece, some U.S. markets, and beyond. Any market that relied either on foreign (especially U.S.) buyers or on aggressive financing for buyers, with few exceptions, was hit hard.

One market that pundits predicted would collapse but didn’t was Panama. Property prices in Panama declined by as much as 25% from their inflated highs, but the bottom didn’t fall out. This market chugged along because it relied neither on U.S. buyers (or any single foreign buying pool) nor on leverage. Prices in Panama, including in Panama City, have rebounded strongly since 2008 and today, I believe, are gearing up for another correction. (Note I suggested a coming correction, not a coming collapse.)

That’s the thing about real estate markets. They go up and down. Right now, many are down.

At the same time, the U.S. dollar is up, spiking against many world currencies.

Thanks to this strong U.S. dollar, Colombia, Chile, Brazil, and Portugal, to highlight four markets of particular interest, are all trading at big discounts. Indeed, any country that uses the euro is on sale.

Every one of these countries should be on your radar if you have any interest or have even been considering the idea of making a real estate purchase overseas, either for investment or for personal use.

In addition to under-valued product and a strong currency (if you’re shopping with U.S. dollars), other global factors are contributing to the current Golden Age of Global Property Investing. One is to do with expanding middle classes. In this context, look to Colombia as well as Paraguay, Turkey, and the Philippines. Buying something pre-construction or in a gentrifying neighborhood in one of these countries could generate a nice return.

I predict that 2015 will be remembered as a turning point for international real estate investment. You have more opportunity, more buying power, and more options than ever… and it’s easier than ever to act on it all.

No, real estate values are not a straight shot up. Like all values, they move up and down. You want to buy on the dips.

Where and how do you get started?

We are at the start of the greatest window of property buying opportunity in our lifetimes. You should be diversifying your investment portfolio to include foreign real estate. Whether you’re contemplating a first purchase or looking to expand an already developed portfolio, I have the resources you need to do that successfully.

“Lief, I invested in the last Simply Natural mango plantation offering. I think I recall you writing at one time that, although Panama doesn’t tax agricultural profits, investors are required to submit some type of a form to Panama annually. Do I have that right?”

Yes, you have it right. I’ve been told by one of the tax attorneys that I work with in Panama that an annual filing is required even though no tax would be due.