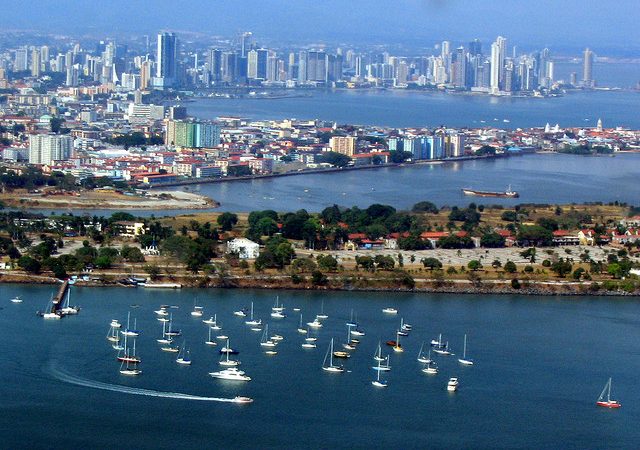 What We Learned In Panama This Week

This week’s Emergency Offshore Summit in Panama City was exhausting and exhaustive. The overriding theme was one that I’ve been heralding for years, specifically:

The offshore world is an ever-moving target…so take action when you can. Otherwise, you could lose your window of opportunity.

In Panama, one bank that had been a good choice for a foreigner looking to open an account in this country recently stopped accepting foreigners as account-holders unless or until they’ve lived in Panama for at least two years.

In one of the world’s top economic citizenship jurisdictions, the price increased last December. In another, the price is going up next month.

Meantime, Panama has just created a new visa option that makes it easier for people from 24 countries to establish residency. That was step one. Step two is legislation that allows those who qualify for residency under this “Presidential Decree” to obtain work permits. I’ll have a complete report on this very interesting new program in the August issue of my Simon Letter.

Don’t expect this new option to be around long, though. As it’s an executive order by current President Martinelli, I’d say you can expect it to be repealed after the election of a new president in 2014.

At the conference this week, one attendee said he was able to walk into a bank in Hong Kong and open a bank account. But only at that one bank after having walked into dozens. Maybe when the next guy walks into the same bank he won’t get the same result. Much depends on who you get on the other side of the counter. And on the way you phrase your request.

Everything is a moving target…including the FATCA rules, which were an important topic of discussion during this week’s conference. While FATCA has many people worked up and concerned, no one knows how everything will play out. Many are hoping that a change of president in the United States could mean a repeal of these rules. But you can’t count on that. You have to plan your affairs based on what you know today, whether is related to FATCA or Panama residency.

Hesitate or defer in the interest of considering other options for even a month or two these days, and your options could change in the meantime. Sometimes for the better, but, more often, not, as most countries are reducing options rather than expanding them.

What’s the person just starting out in the process of globalizing his life to do? Start taking steps today. Plant a flag–whether it’s banking, residency, or business related. Setting up corporate or trust structures can cost a fair amount of money, but other flag-planting efforts come at little expense.

Banking is the easiest first step for someone just starting out. If you already have a few flags planted, take a look at your further options. Apply for that economic citizenship you’ve been considering before the price goes up…or set up an offshore trust while you have the opportunity to move a larger amount of assets (larger lifetime exemption) before being hit by gift tax.